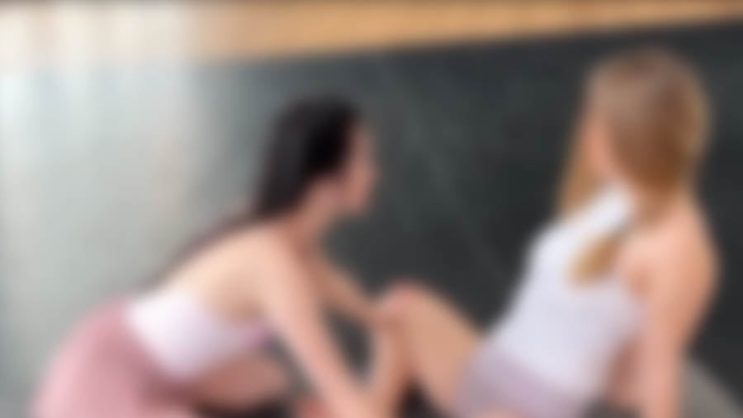 The needs of viewers are apparently constantly changing. The effect of this is that a static view is no longer enough.

We recently wrote about streamers who smuggle content typically based on showing the body under the guise of practicing yoga. It turns out that this is slowly starting to not be enough. The reason is very simple – masses of people do it, so it’s hard to stand out.

Unless you invest in someone who will take different shots, transitions, frames. Someone who will respond to chat requests. This is literally starting to resemble certain videos.

READ MORE
Even OF decided that it was too much. After this action, they permanently banned her account

The view from the side is not yet some amazing, two cameras also. The view from the top – that’s another level that can be regulated by Twitch, although at the moment it seems to be in line with the ToS – no one, at least, has been banned for it yet.

What’s better is that this particular channel streams once to then release it as a recording, and people watch it anyway, making clips. Some thumbnails are so inappropriate that they have to be covered.

And that’s how life is going on Twitch, making money on recorded material. On the other hand, it’s all too strange that people actually watch it.