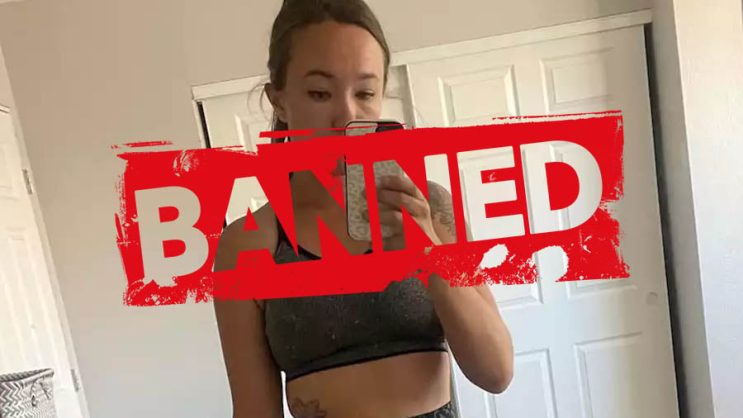 OF rarely bans anyone, but nevertheless such cases do happen.

Recently, it became quite public about a situation in which OF banned an account belonging to a woman going by the pseudonym “Khloe Karter.” She was recording adult material with her husband.

And perhaps there would have been nothing amazing about it, were it not for the fact that the videos were created at school. After all, the couple were teachers. The students found out about the teacher’s activities and things started to get ugly.

READ MORE
Stream of yoga exercise on Twitch with additional view “for connoisseurs”. This is how you get viewers

Dismissal and ban from OF

The school reacted very quickly, then the OF joined in. The teacher’s account was banned without the ability to return to the platform. Initially the teacher apologized, in the Youtube material she explained that it was due to a bad financial situation. 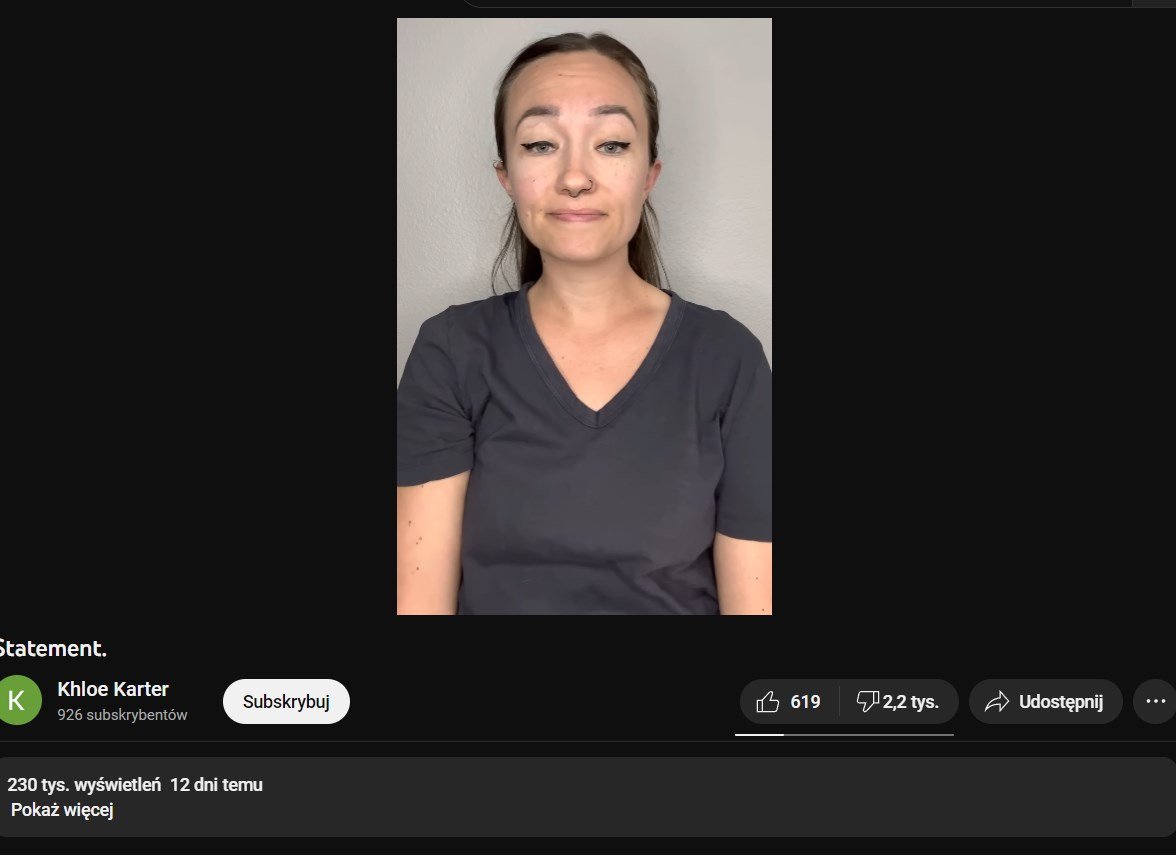 When it became clear that there was no way she could return to either school or the OF, the former teacher changed her approach somewhat. On her Twitter feed, she directly asked what platform she should go to now.

The ban is due to violations of the regulations in terms of harmful activities. It is unlikely that the platform will change its mind. However, this is an interesting case in general, which shows that even on OF there are some rules.