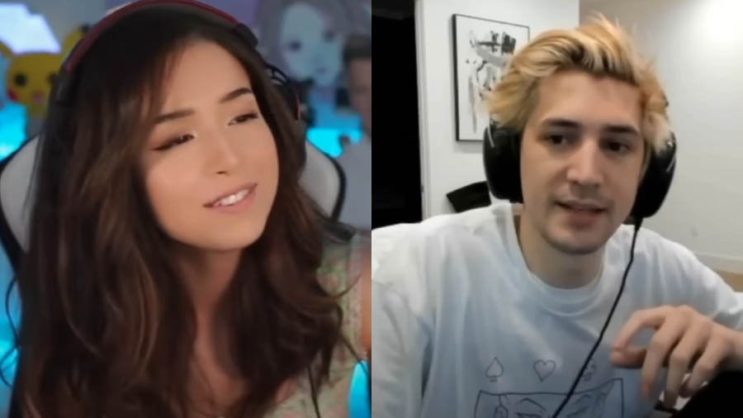 Dramas are usually quite simple – someone doesn’t like someone, someone has an argument with someone, and that’s it. These days, there is such a flurry of information that it’s hard to keep up with it.

If you watch Twitch and follow related information on Exrode, you know very well that Twitch has banned gambling. But few people are aware of why this has happened. It’s the result of a very extensive, multi-threaded drama.

A drama that is difficult to summarize. One would have to introduce each streamer, their relationships, backstories, etc. So a good way to do it is to describe very briefly what is currently happening.

Something like this was prepared by “katliente” on her TikTok. Her short video perfectly sums up what’s going on without going into detail. In addition, there’s a whole bunch of DMs, even more private emails, and strange situations from the past.

It started with xQc, then a “scam” by one of the streamers came to light, who borrowed money, which… he never gave back.

Yes, it is incredibly difficult to understand this without knowing the streamers, which is why few people are able to grasp it. Of course, reading all these tidbits is interesting, but in many countries, few people will know more than two or three people and the relationships between them.

And the truth is that there are dozens of different popular influencers involved. That’s where the whole gambling streaming ban on TTV came from.