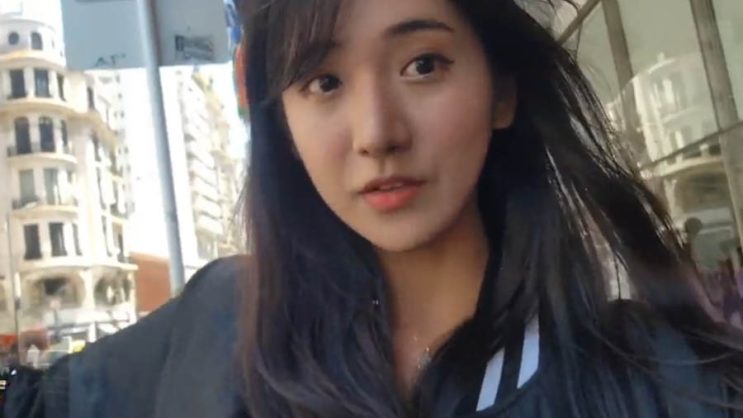 Jinytty is a popular streamer who travels a lot around the world. The result of this is that she has already been nearly robbed several times.

Jinytty is a streamer who can most often be seen in the “Just Chatting” category. She mainly broadcasts IRL, among other things, from her travels. The streamer has already had strange adventures more than once, but this time it was really dangerous.

At one point on the stream, her phone was taken. Everyone thought the thief was a man, and the phone could not be recovered again. The whole thing was recorded:

READ MORE
Twitch banned a popular streamer for this exercise. So the girl decided to do a promotion

The thief ran too slowly

According to Jinny, the phone was taken by a girl, who ran terribly slowly. The theft was assisted by a man whose job was to block the streamer. In any case, the girl was running so slowly that Jinny herself caught up with her. After that, random bystanders helped with the situation.

In general, it’s hard to imagine that the thief didn’t have the strength to run away, but all indications are that she actually did. Jinitty has no reason to make things up – stranger things have happened to her before.