Discord doesn’t stop adding news. Now there is information about another thing that is going through testing.

Discord has been adding really a lot of stuff lately, most of which is being met with exactly the same thoughts from the community – some are thrilled, others are downright horrified at what possibilities this will give people who will want to troll.

Even the first reviews of the “list with sounds” say precisely that it can be abused, and as a result become very annoying.

READ MORE
How many members does the world’s most popular Discord server have? Another barrier has been broken

According to what a Reddit user with the nickname “Ultimomo” writes, Discord will add a special list with sounds. These will be able to be used on specific servers. The whole thing is to be managed by administrators. 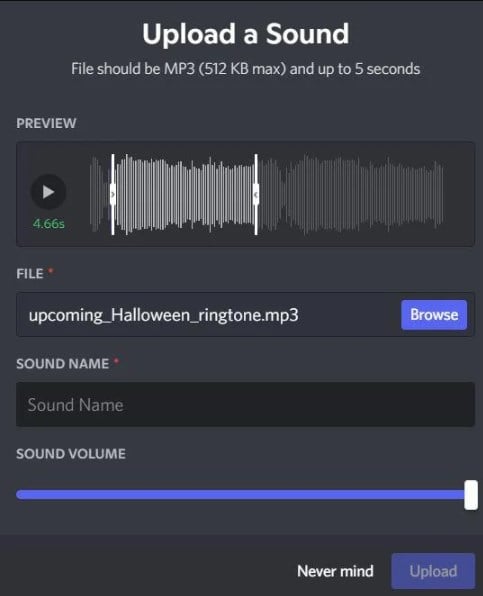 At this point, it is not known when the new feature might be introduced. This is because it is in the testing phase. It is very possible that it will be limited to users who own Nitro, but these are just theories of the community for now. It might just as well turn out to benefit everyone.