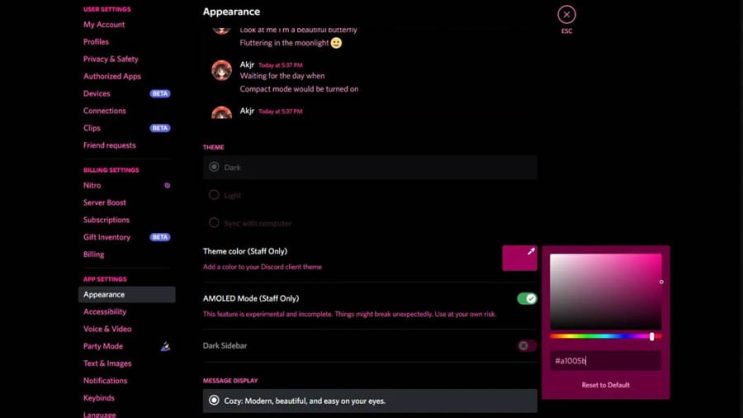 Discord has developed themes after many requests from users. Everyone will be able to customize the look of the messenger in their own way.

In the past, there have been a whole bunch of suggestions that Discord should eventually introduce supported themes or different color schemes for the messenger. And while this is currently still in the testing phase, apparently the developers will be adding it.

Of course, there is no official date for the introduction, while you can take a sneak peek at what it currently looks like. People’s opinions on it vary widely. Some like the simplicity of Discord, while others comment that they would love to change the color of the messenger for themselves.

Discord, first of all, will introduce the ability to change the color of the communicator. This one can be blue or yellow, for example: 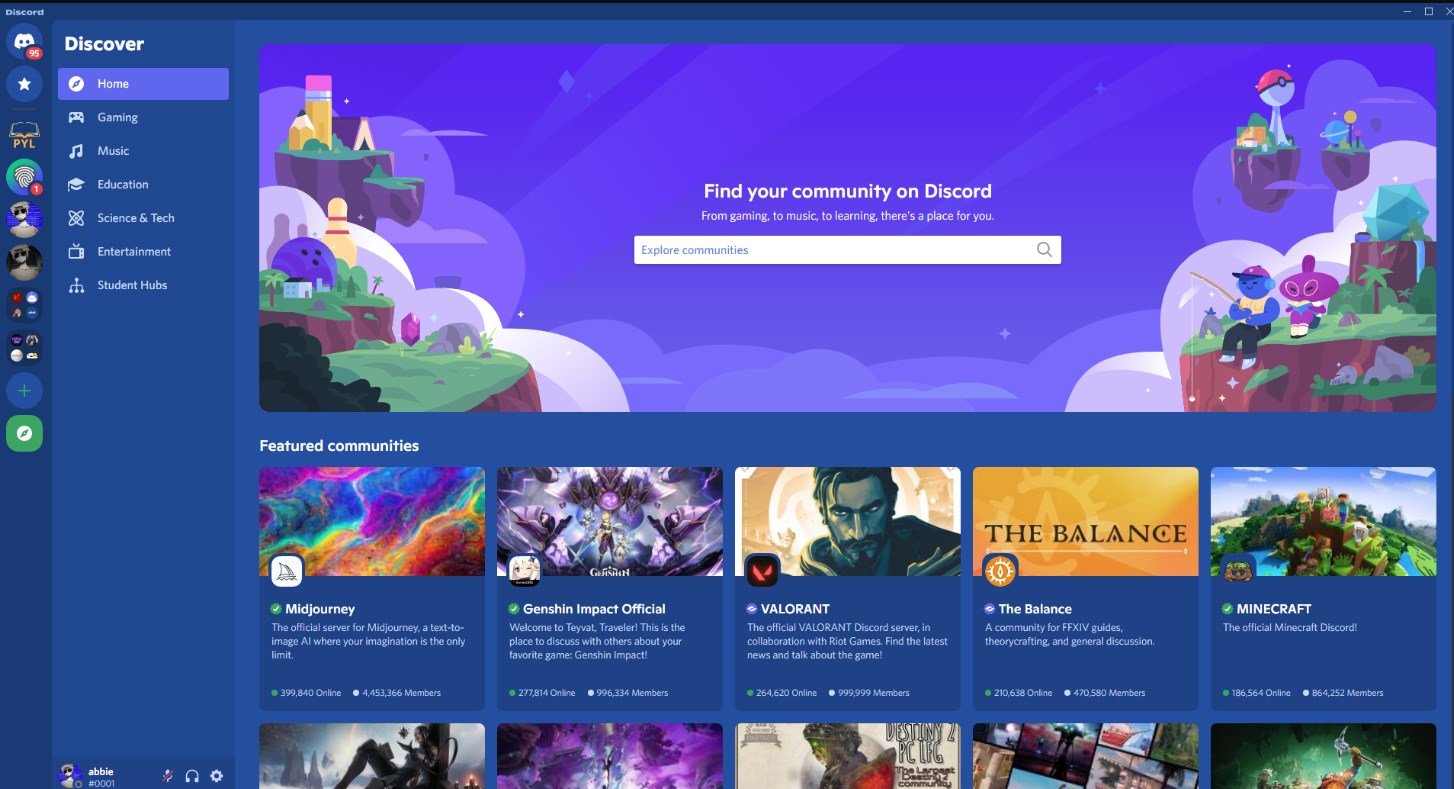 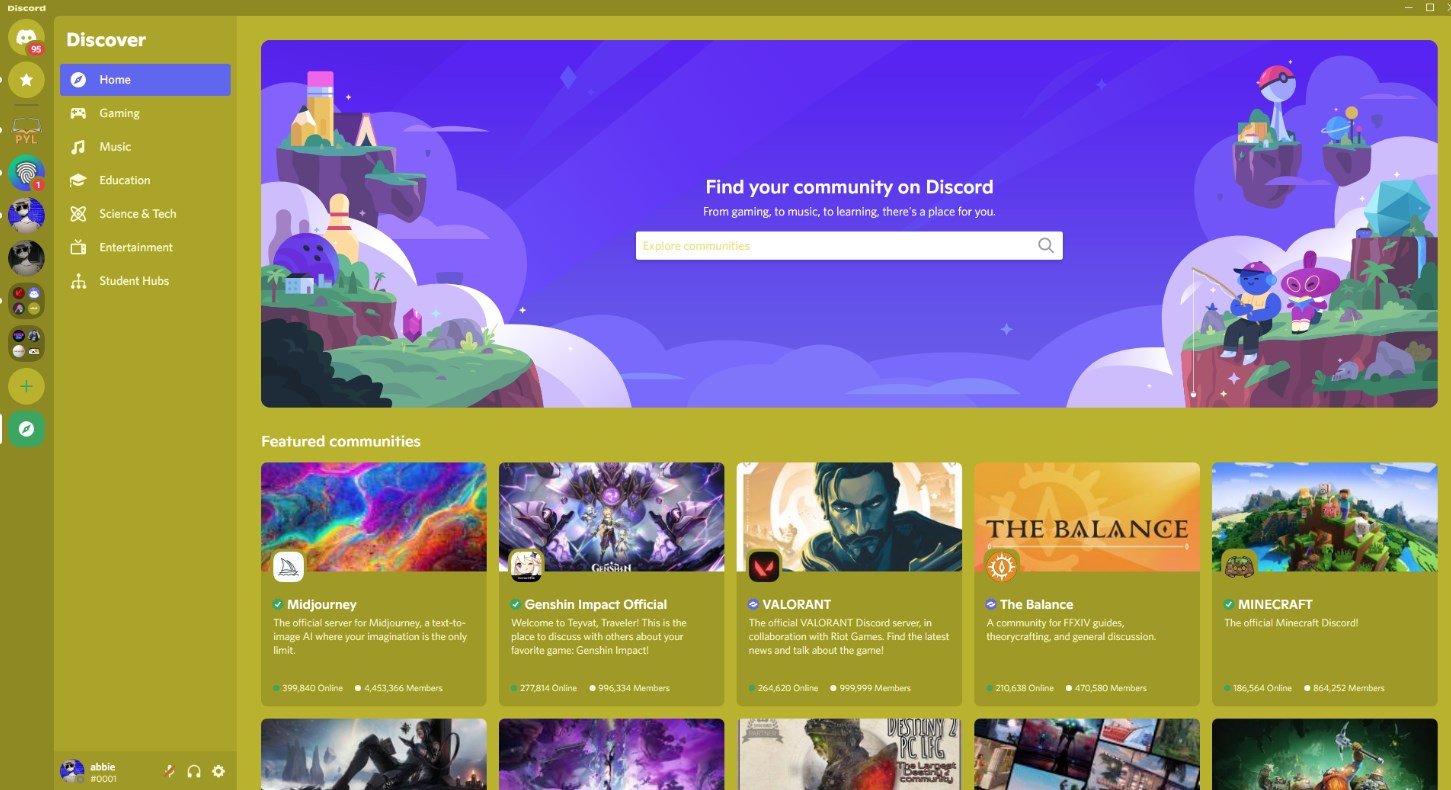 Customization will also allow you to create your own themes. Both the normal and the slightly crazy ones. The all-black Discord is sure to be of use to anyone who likes darkness. 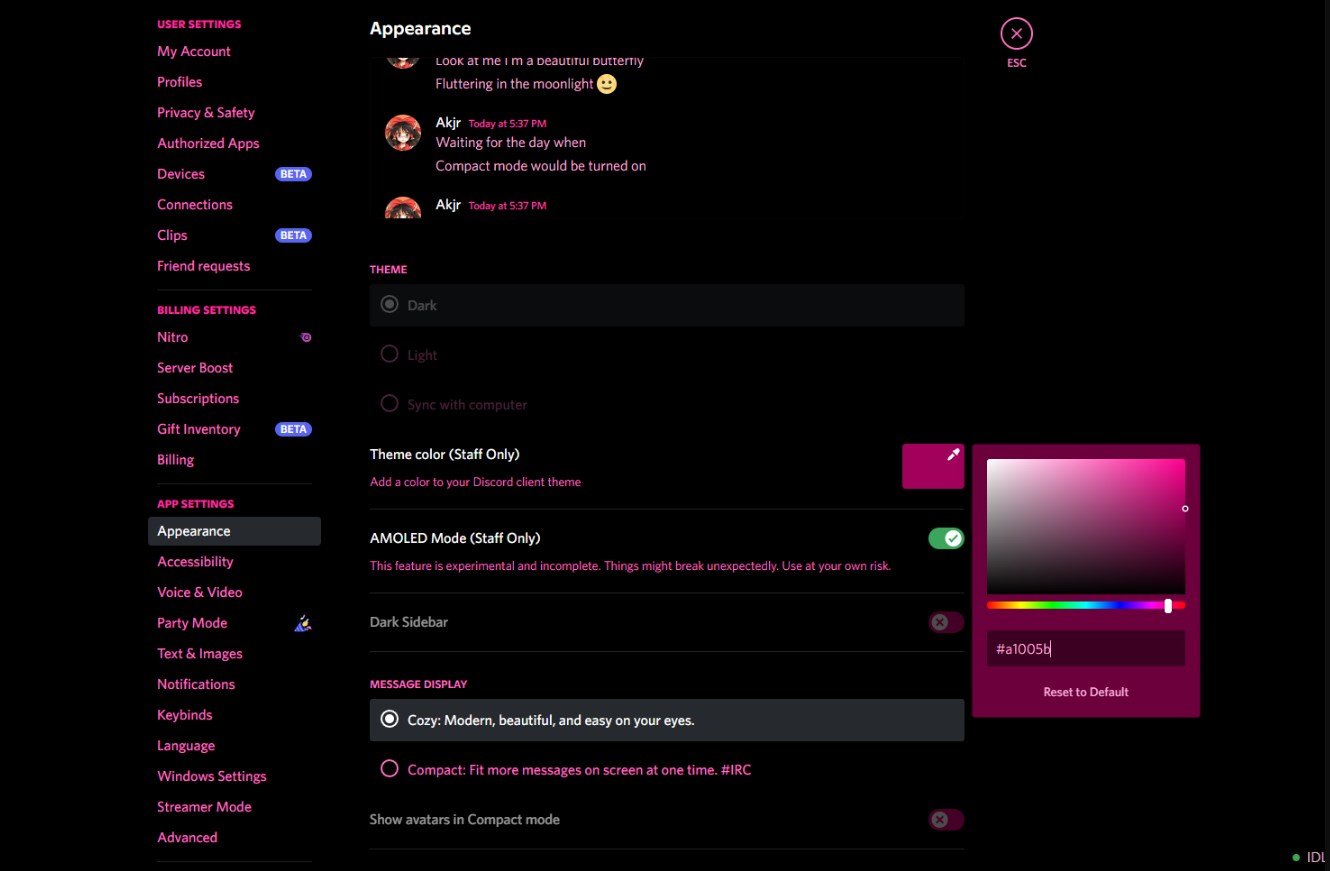 There is also nothing to prevent you from making a completely bright, even repulsive appearance:

This seems to be a basic feature that Discord should have. At this point, all you need to know about it is that testing is underway. It remains to be seen whether it will be blocked for Nitro users.