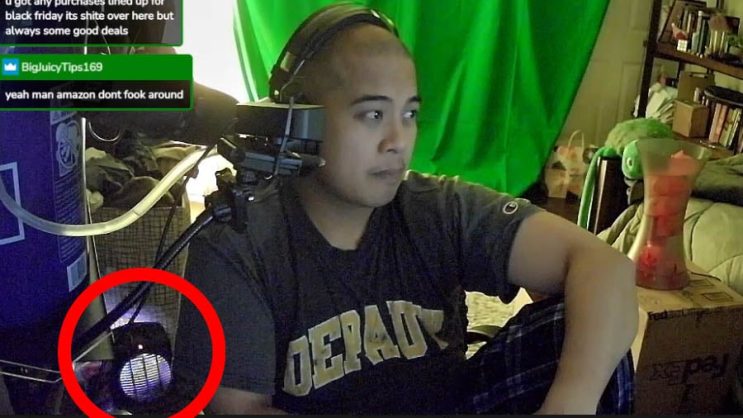 One Twitch streamer had a rather dangerous situation. At one point in his broadcast, the heater standing next to him began to spark.

This type of situation is incredibly dangerous. Especially if someone is not at home. It’s easy to imagine that, as in this case, the heater suddenly starts sparking and sets something on fire. In this situation, fortunately, the streamer was home.

But still, from what he says, the heater just exploded. Earlier in the stream, you could see sparks and a complete popping of plugs. The broadcast was interrupted at one point.

READ MORE
PewDiePie overtaken for the first time by another Youtuber in subscriptions. This is the end of an era

Where is the sound coming from?

People wrote in chat that something strange was happening behind his back. Light smoke turned into large sparks. Streamer later said the heater simply exploded.

Unfortunately, the moment of the explosion itself can’t be seen, because the transmission was naturally turned off by the lack of power.