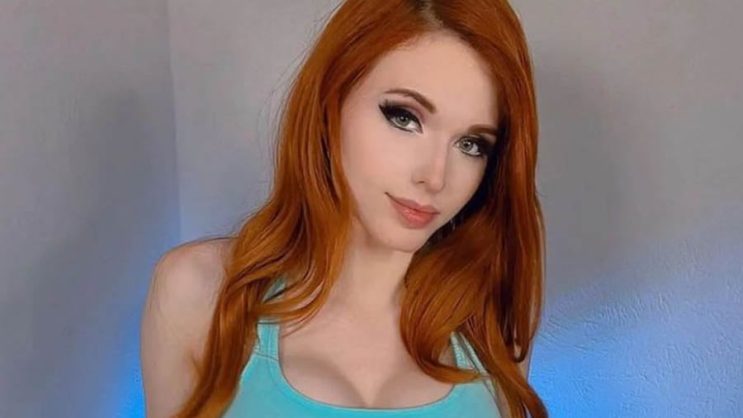 Amouranth cannot be denied very good management of her assets.

Amouranth is currently the most popular streamer on Twitch, and it turns out that she has decided to team up with a game aimed at adults. On January 4, her profile posted a message seeking people to collaborate on a new project.

It was quickly tracked down which project she was specifically referring to. The streamer seems to be the first in the world to be moved to produce an anime game intended for adults. The details of the deal are not known, but by all accounts, it is something interesting.

READ MORE
After this action with the streamer, this guy was arrested. Such a creep on Twitch has not been seen for a long time

A female streamer in an anime game

Until now, streamers have tended to appear in productions like Fortnite. Now they have taken a turn towards anime. This is a perfect fit for Amouranth, especially because of her content and reputation. 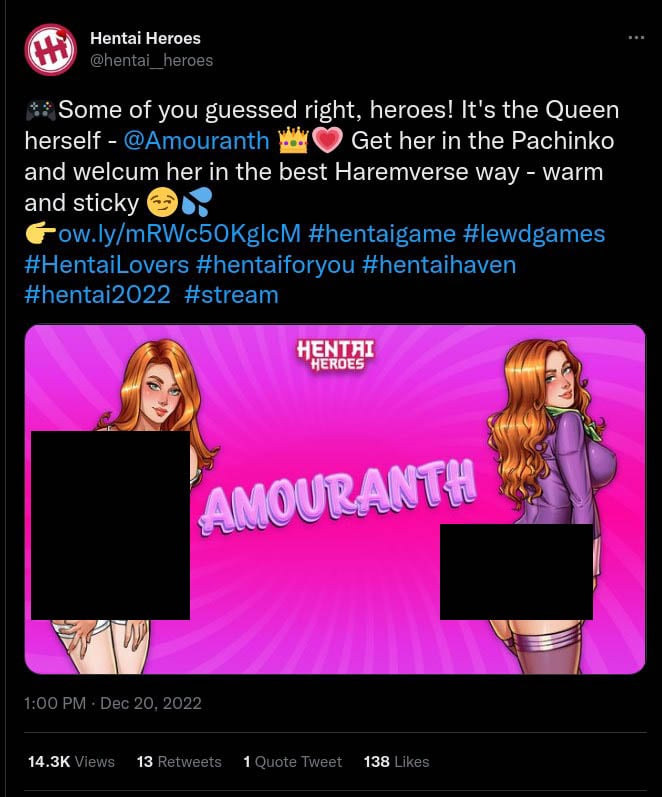 Rather than a one-off, this is more the beginning of more such projects. No one in the world has decided to take such a step, while Amouranth had no problem with it.