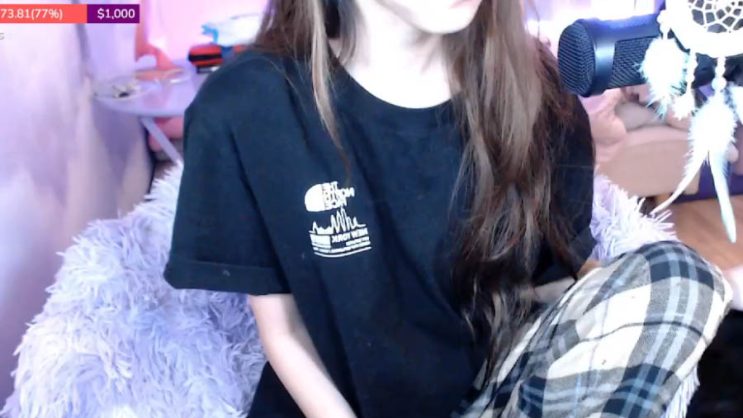 One streamer scored a rather strange mishap. Her cat walking around her desk showed her search history.

Everyone sometimes searches online for strange enough things that they rather not want the whole world to find out. In this case, the clip was viewed more than 117,000 times before it was deleted, so it’s probably too late:

There is no question of a staged slip-up here, although perhaps the streamer somehow switched it on purpose to cause some controversy or just laughter.

READ MORE
Pool and other Twitch streamers were summed up. “So many great, talented girls”

A mishap because of a cat

During one of the broadcasts, a walking cat pressed the combination responsible for switching scenes on the keyboard. Normally, this wouldn’t be some amazing thing if it weren’t for what appeared on the viewer’s screen.

Why was the streamer looking for this kind of thing – this is unknown. Anyway, the clip has been removed and it’s hard to say how it went on.