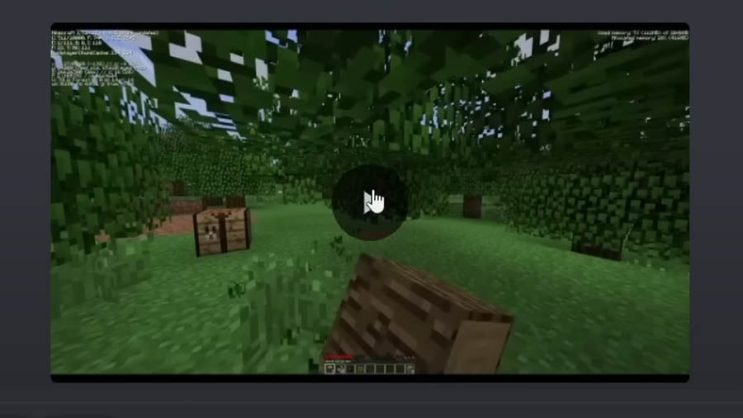 There is a video circulating on Discord, the turning of which is equivalent to a communicator crash.

There are relatively few such things on Discord, but by all means sometimes they happen. There is a video circulating on the platform, the launching of which somehow breaks the communicator. It then has to be restarted several times.

This is not a big problem, but it can make life miserable. The first time after running the video, Discord crashes completely. After the second time, some of its elements disappear. The third time, the video can be seen, but not very well.

What is the video?

The video in theory is an innocuous Minecraft footage that looks like this:

For some reason, sending it and launching it crashes Discord. It’s not entirely clear why, while it almost certainly has something to do with its length. What happens after starting it?

Video: No Text to Speech

Why is this happening? The video is a few seconds long in theory, but in the editing software you can see that it is actually much longer. It is a highly stretched video from Minecraft. 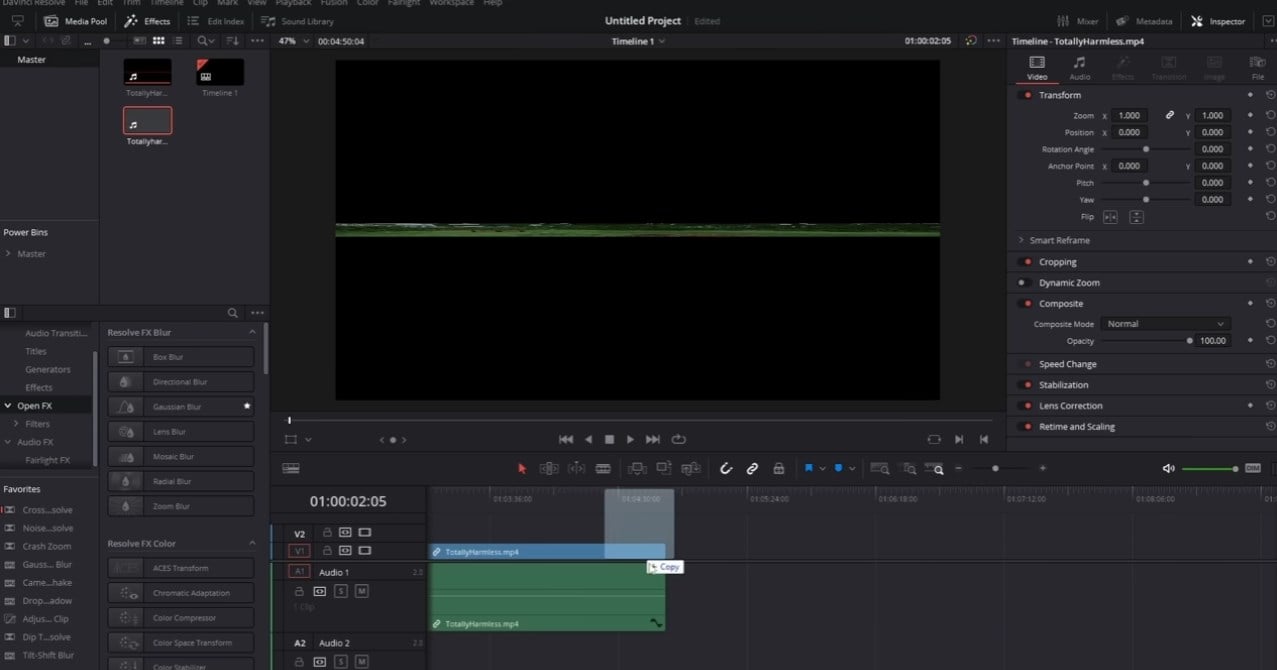 Rather, it should be regarded as a curiosity and a warning – there is something that can crash someone’s communicator. No need to worry about data theft etc. It just messes up your Discord in some way. To fix it, just use CTLR + R.