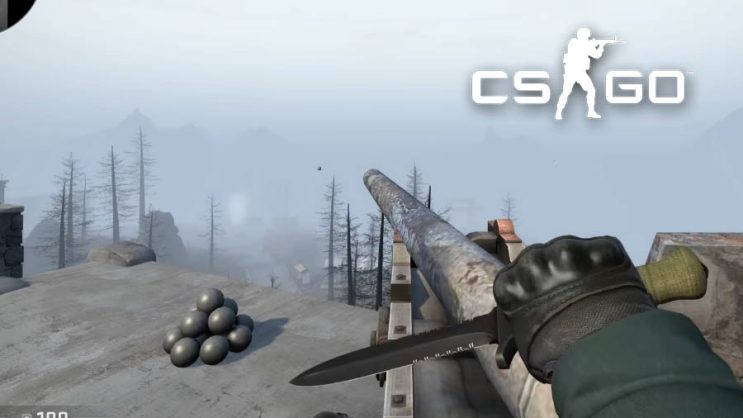 If you play CS: GO occasionally and do not read the full description of the changes in subsequent updates, you may have missed the fact that cannons have been added to Valve’s production. It’s definitely not a gamechanger element, but you will definitely see games with it in the future.

Cannons have been added to the Ember map. Interestingly, they have really high damage, although using them and the presence itself is more of a curiosity, an easter egg, than some great and great functionality.

READ MORE
Mirage from CSGO was recreated based on models from the Nuke map. It turned out surprisingly well

The cannons can be used normally, have an unlimited number of shots and are an interesting addition. As their creator himself says, a significant limitation in this case was the engine itself, which made it impossible to do what the author wanted with the concept.

If you hit the player with it, the damage exceeds 2,000. But, well, hitting your opponent this way is incredibly difficult.

The cannons are just one of the realized ideas. They work, have been officially introduced, and they seem like the perfect showcase for what CS: GO might one day be.