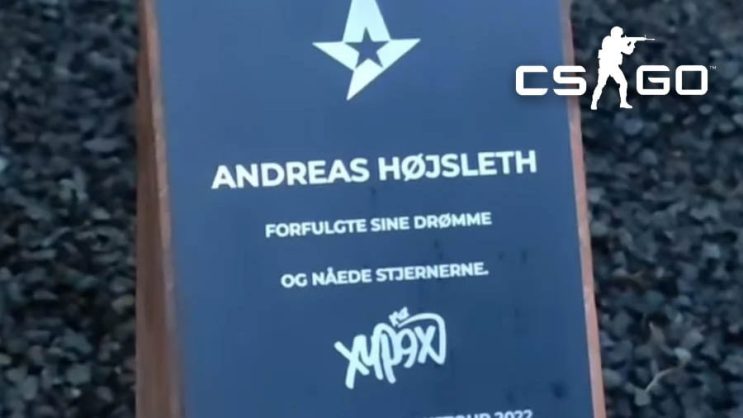 One CS:GO player has received an unusual gift from the people of his hometown.

Gifts to popular players are nothing new. Many people have received larger and smaller gifts in the past. This one, however, is somehow unique. One Danish player has lived to see a commemoration in his town.

His city decided to give him some special recognition, which almost immediately made headlines.

READ MORE
A unique case in CSGO that is completely unpredictable. You are walking along and suddenly…

A tree for a CS:GO player

A tree with his name on it has been planted in the hometown of a player nicknamed Xyp9x. Such a small gift that will be present for sure for years to come. As we learn from the description, the inscription under the tree is:

He followed his dreams and reached the stars. 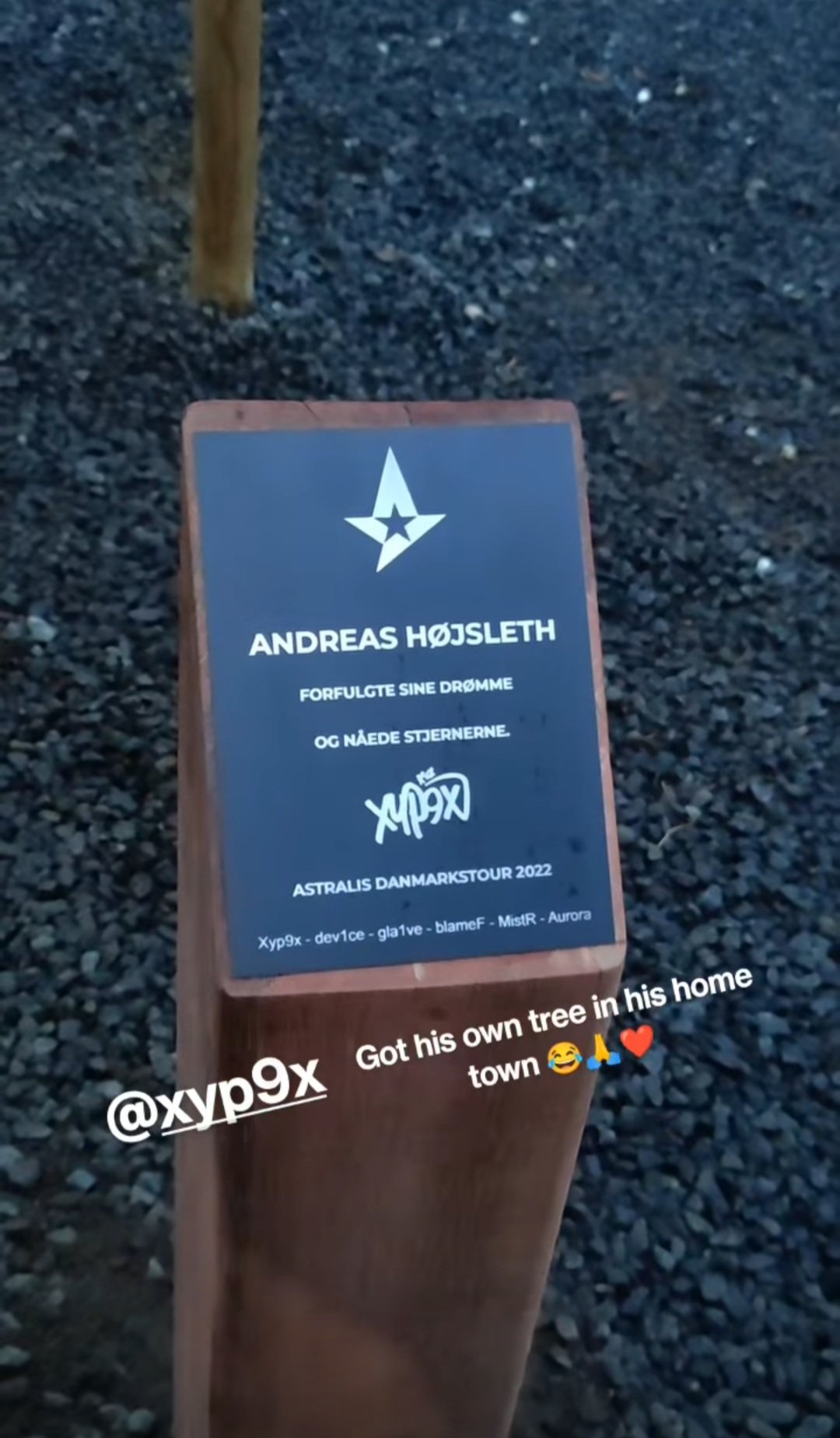 A pretty cool, original idea that will stick around for a long time. It didn’t cost much, but someone had a great idea with the use of the player’s autograph.