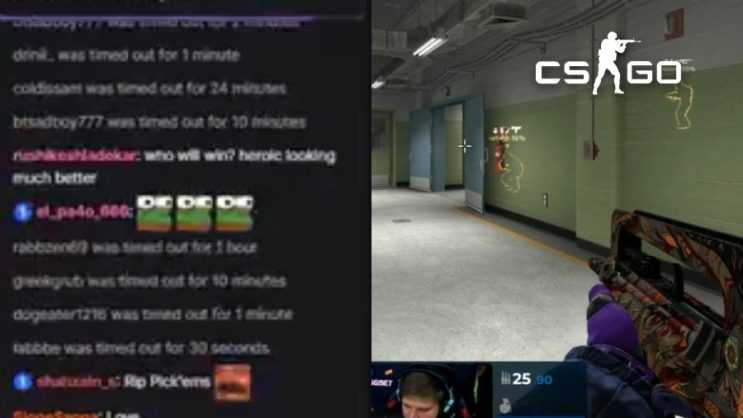 Such situations do not happen very often. Yesterday on Twitch, a lot of people were temporarily banned for absolutely no reason. It was most visible during the official broadcast from Major in CS: GO.

At one point, a wave of bans for many viewers began. Of course, a human would not be able to do this, so it can be assumed that hackers had special software to do it automatically.

READ MORE
Twitch streamers will have it a lot harder. The platform removes one of the functions that was used by them

The whole situation was recorded by viewers. Fortunately, these bans were not permanent. Typically, viewers were banned for 30 seconds, a minute, or two minutes. It’s more of a troll than a way to make life difficult for streamers, or generally for Twitch channels.

Hackers could ban permanently, which would then require a lot of moderation work, or the use of bots that do not always want to cooperate as streamers would like.

It is not yet known how the hackers took over the moderation accounts, but the situation is now under control. Bans were given for many unrelated channels. PGL was simply one of the victims of the “joke”.