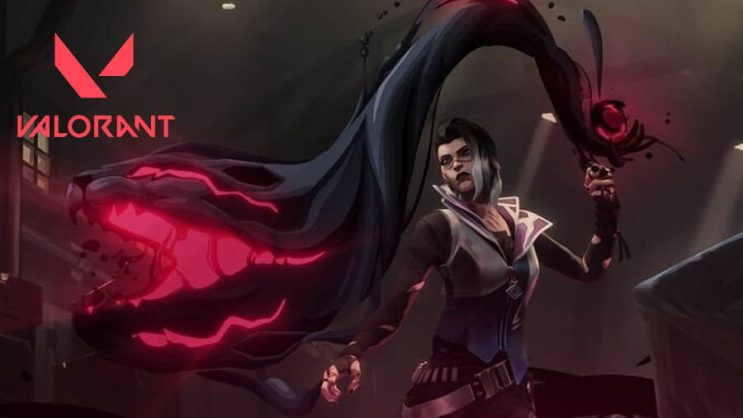 Officially, Valorant players have already seen Fade, a new character that will appear soon in the game.

Riot wanted to keep the secret until the end, but leakers were faster. As a result, players can see what Fade looks like – a new character that will soon appear in Valorant. 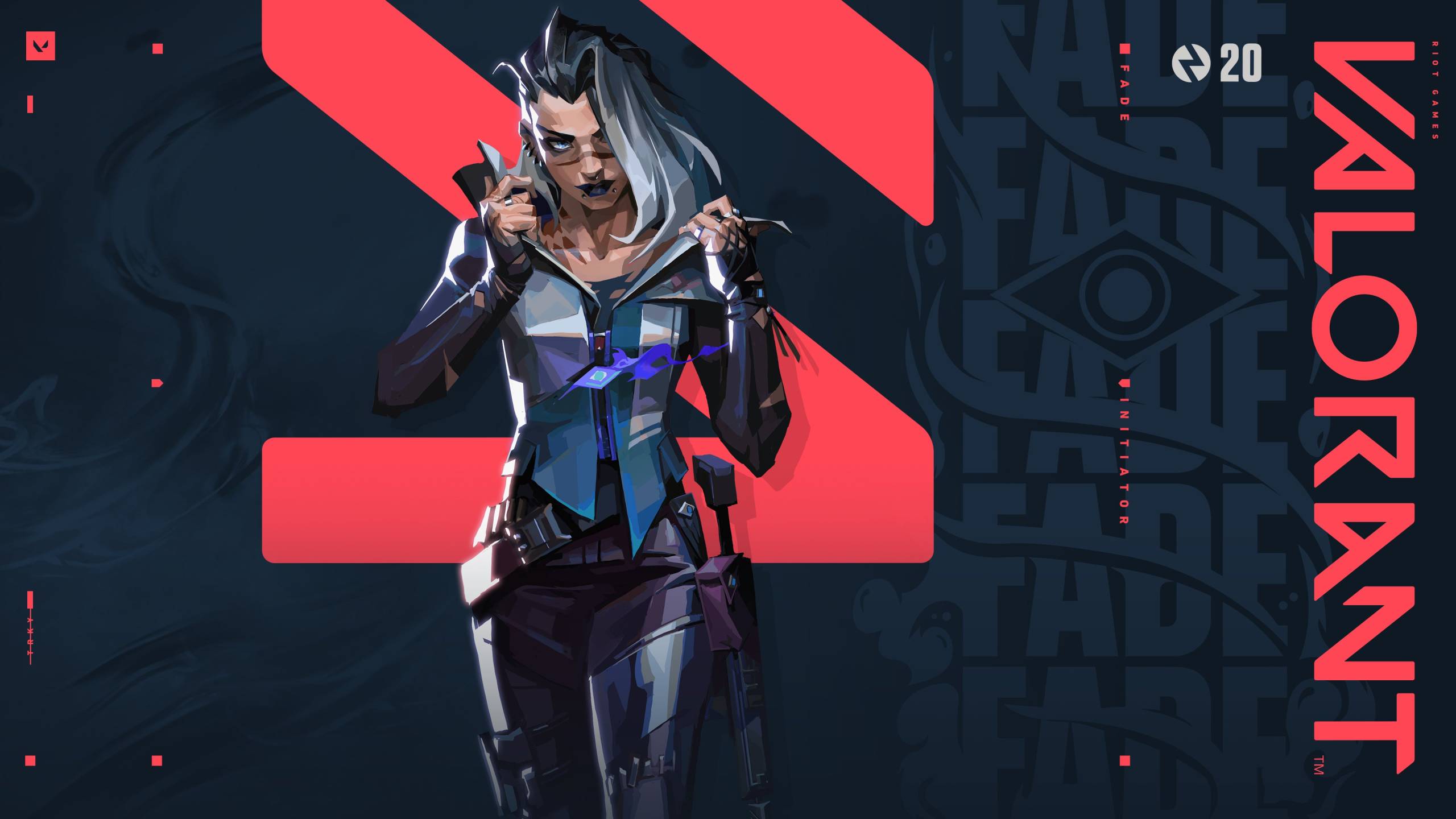 Her premiere is expected on April 26, with the start of episode 4 of act 3. Before that, Riot will also show her gameplay.

While the skills are not officially disclosed, one leak shows them quite accurately. So far, only the description is known.

However, because the leak comes from 20 days ago, you should take it with a pinch of salt. Riot may have changed something in the meantime. So far, you can see that the developers are putting a lot of effort into Valorant. There are even banners promoting Fade in some cities. 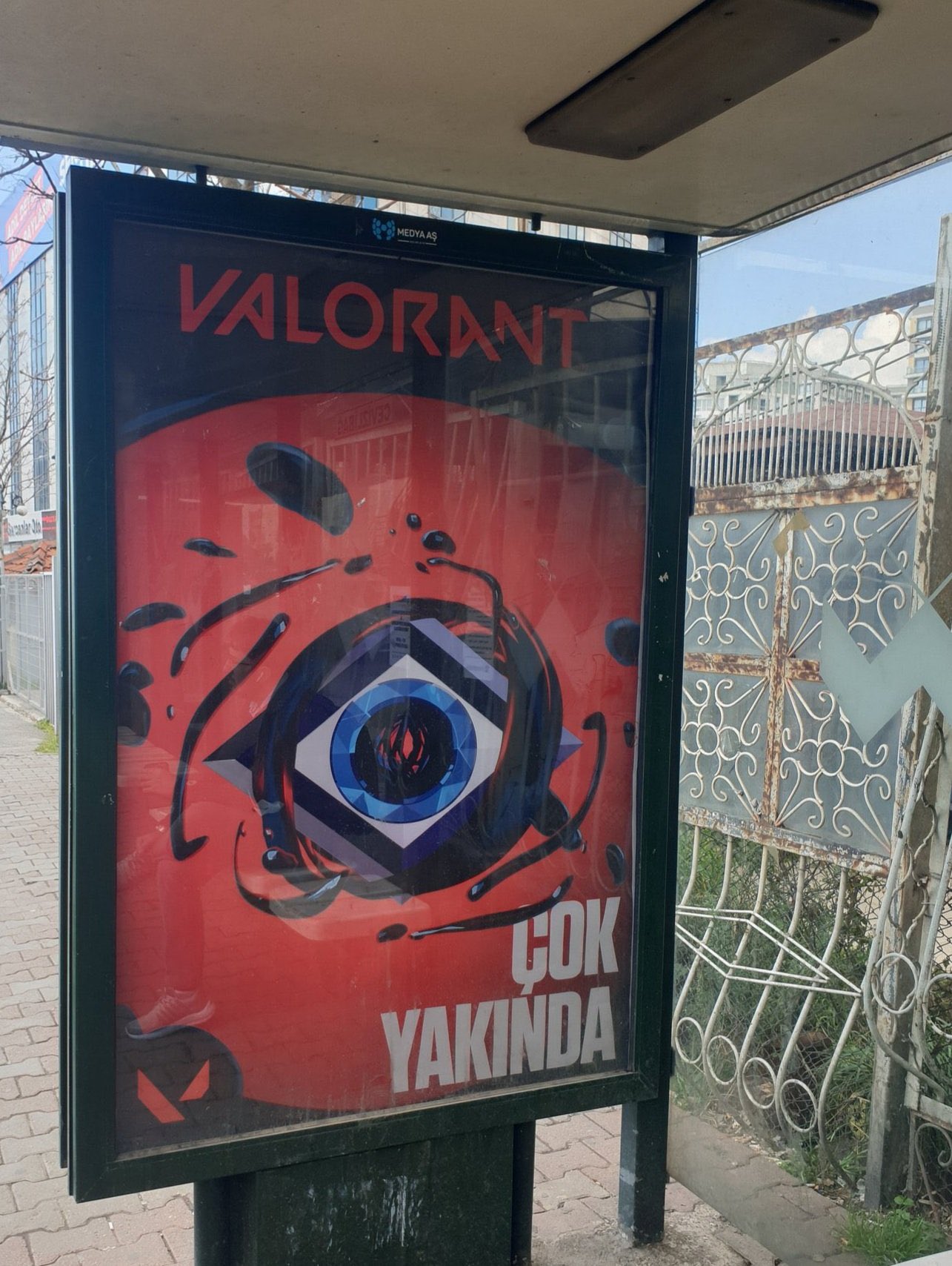 The agent will be shown in full splendor on April 24 as part of the Masters final.