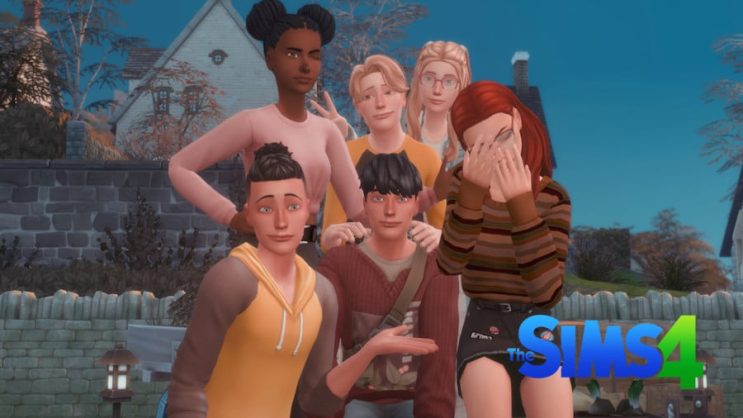 CurseForge is a new project for The Sims 4, which the developers talked about some time ago. We can finally take a closer look at it.

Some time ago, the developers of The Sims 4 mentioned that they were working on a special platform to merge all modifications and custom content created by players for players. Maxis stated that it would like to eventually support any creators of such content.

This has finally been done with the help of Overwolf and CruseForge, which is becoming the official platform for customized content for The Sims 4. The developers have prepared a special trailer to introduce players to the new site for this reason. 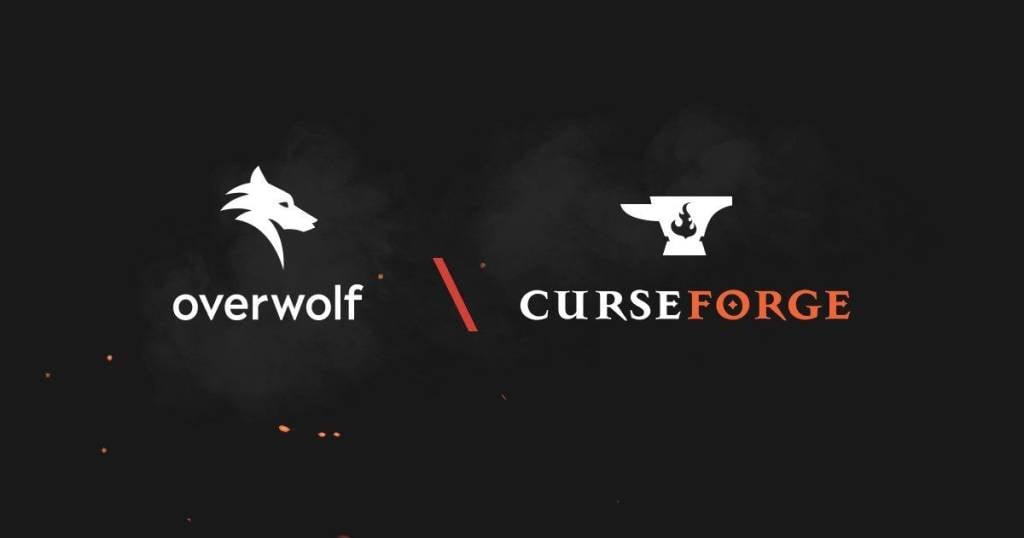 READ MORE
Bob Pancakes is actually Drake, or what happens when new players download The Sims 4

CurseForge is a special platform that is supposed to be, first of all, safe for all players, and the files it hosts are supposed to be verified. What’s more, all modifications will be updated there on a regular basis, so players will have everything at their fingertips in one place.

The content center in question can be found at this link – CLICK. On this page, you can download CurseForge, which will soon take us into the world of sim modifications. Soon – because there is no access to it yet in the app itself. In turn, we have the option to download mods directly from the CurseForge website from the same link above.

On the same page we can learn about the next stages of the project. From the timeline presented, we read that the beta version of the modification manager will be opened as early as December 6, and on January 17 of the new year, all mod creators who participate in the site’s big contest will find out who wins.

And for those who are new to the world of The Sims and know nothing about modifications, the game’s official website has prepared a short tutorial.

Let’s get rolling with a crash course on relevant modding lingo to get you started!

Maxis Match & Alpha CC: You may hear CC further being broken down into these two categories which are indicators of the custom content style. Maxis Match is custom content that is created with the same or very similar visual style to official The Sims 4 content. Alpha CC on the other hand is referring to any content which has a hyper-realistic or very detailed style. There’s no wrong way to add custom content to your game, but keep in mind that Alpha CC, due to its detailed nature, requires more computer processing power and may cause performance issues.