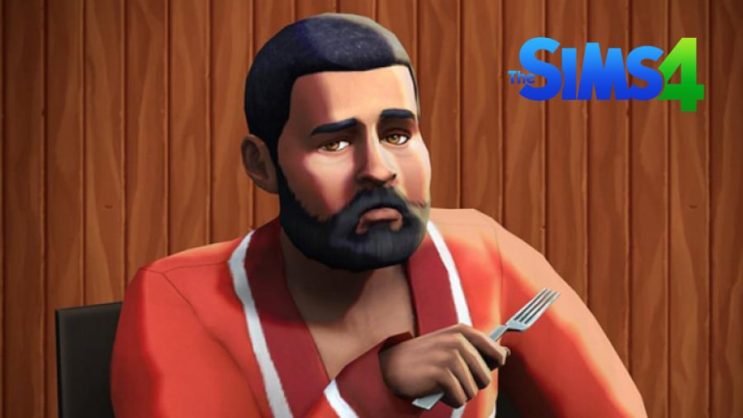 Did you know that Bob Pancakes is actually an American rap star?

As The Sims 4 officially switched to a Free2Play model on October 18, 2022, the game has gained hundreds of thousands of new players who are interacting with the popular simulation for the first time in their lives. Many people said that since the game is becoming free, it’s a great opportunity to experience a popular title from EA, which previously was a waste of money or didn’t encourage purchase with anything else.

Due to the fact that a mass of fresh players have joined the Simmers community, more and more posts are appearing on various forums and social media platforms. Many people ask about various things they are not sure about, others brag about their first game or insert various memes. Veterans of The Sims are very good at recognizing a post from a person who is fresh to the community.

READ MORE
The first tests for The Sims 5 begin today, and testers of the game got a special email

Bob Pancakes is one of the most iconic characters of The Sims 4, right next to the likes of the Kaliente sisters, or the wealthy Landgraab family. Admittedly, Bob and Eliza Pancakes don’t have the same longevity as the aforementioned characters, as they don’t appear in the previous installments of The Sims, but they can be called the face of the fourth installment of this title mainly due to their fresh faces in the entire fours universe and meme-ability. Marriage has been much loved among Simmers since the very beginning of the game. Players so far love to give them makeovers, renovate their houses, and repair or worsen their relationship by writing their further history.

Still, new players don’t quite know the Pancakes, and they don’t need to at all. However, it’s funny to see all the posts and entries of freshmen who are just starting out with this family, which has long since become a popular meme among the community.

As it turns out, though, even new players pick up on the theme and make fun of Pancakes – and that’s how Bob became the new Drake, a popular Canadian rapper. 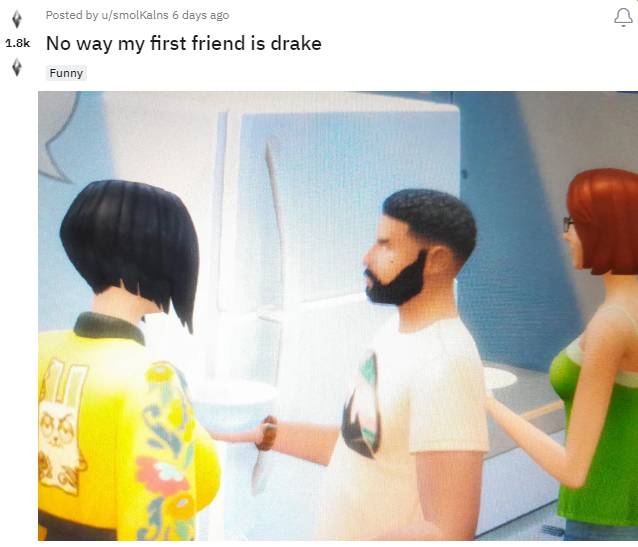 There are more and more such posts from new players, whether on Twitter, Reddit, Instagram, and it looks like we’ll continue to have the opportunity to read these types of “golden thoughts” and insights that senior players never picked up on for a long time.