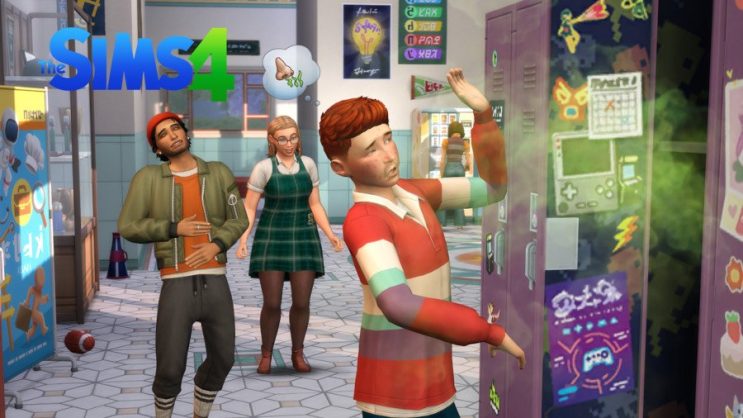 The new expansion introduces some new personality traits for our Sims. What are they?

A few days have passed since the premiere of the new high school DLC. Many players have already read all the news that it introduces, but there are still people who are still thinking about buying it.

We’ve already had a look at all of the Build and Buy items recently, as well as CAS content, including clothes, hairstyles, etc. However, we’ll find a few more new items in Create Mode. It’s about traits, of course.

In this article, we’ll focus on all the latest CAS Traits, Reward Traits, and Concerns our Sims may receive.

READ MORE
A patch to fix the latest update has finally been released to The Sims 4. Unfortunately, not everything has been repeaired

All the new traits from TS4 High School Years