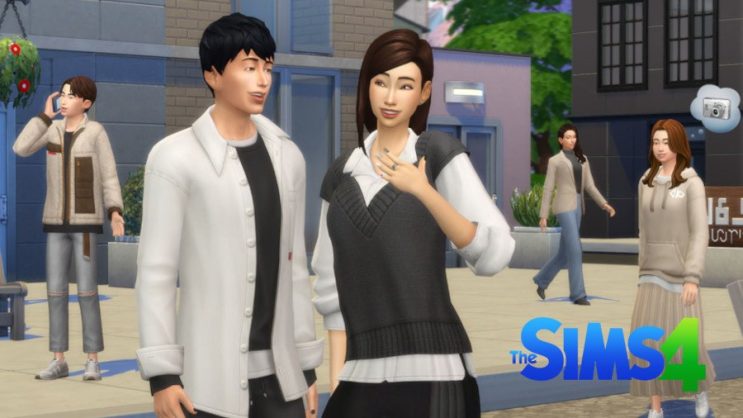 Developers share information about the fixes of the last update.

The previous update of The Sims 4 can be considered a total flop. After its appearance in the game, players encountered countless bugs and everyone probably noticed something weird in their game at least once.

The last most serious problem, however, was a bug with the automatic aging of Sims, which the developers reported on an ongoing basis on social media. Now, apparently, the bug has been tamed and everything is back to normal. What else does the new patch in The Sims 4 fix?

READ MORE
In a few days there will be corrections to the last TS4 update. The creators tame the controversial bugs

Fixed bugs for the base game and two expansions

We have a few additional fixes since our previous patch release. A big thank you to all you community members who helped us track down these issues and provided information through Answers HQ. 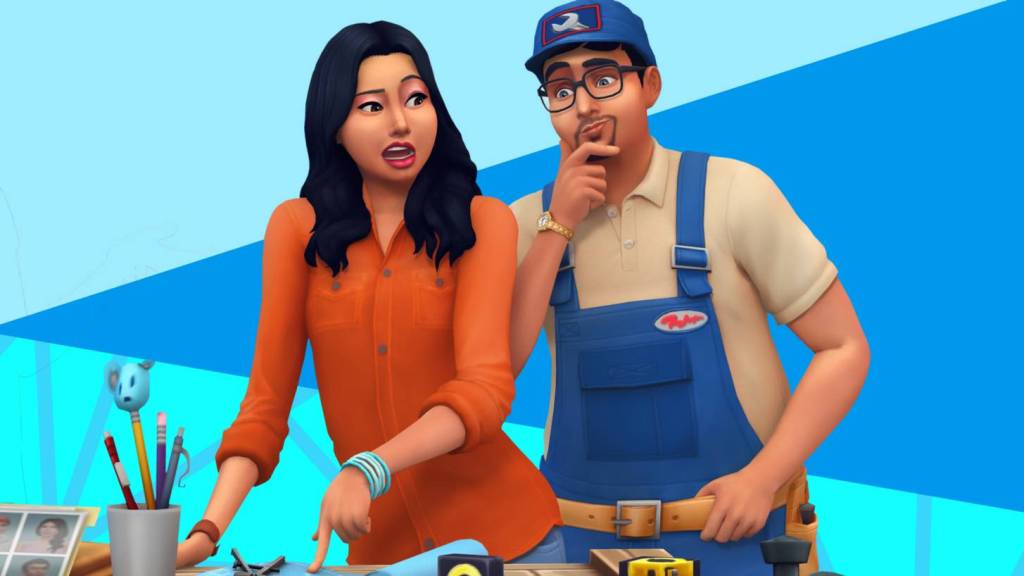 As you can see, the developers managed to fix only a few, but most important bugs. There are still many smaller bugs and exploits in the game, but it is worth noting that the programmers dealt with the most important and painful ones in a week.