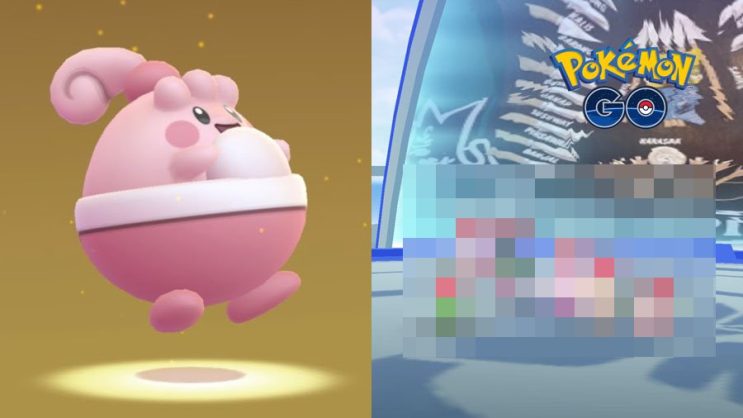 One of the fans of Pokemon GO shared a screenshot from the game where you can see opponents so sweet that it’s a pity to fight them.

Pokemon GO is a game with many interesting stories. Players share their experiences, and these can be really surprising. There are posts on the web describing both traumatic experiences and stories that can catch the heart.

Often, funny bugs, nice views, spectacular groups of creatures that have gathered in front of someone’s house, and more are also published. Recently, a player shared a post on the internet that featured the most adorable Gym he has ever found. Why was this particular gym so special?

READ MORE
What is worth knowing about Oricorio – the newest Pokemon that appeared in Pokemon GO?

It is rather difficult to imagine a scenario in which the opponent is so cute and defenseless that it is difficult to fight him. The player who shared today’s screenshot probably also did not think that something like this would ever happen to him.

During one of his walks, he came across a Gym, which was protected by a group of so-called “baby Pokemon”. These creatures are characterized by small size, childish appearance, and relatively low strength, as they usually have low CP.

The player published a screenshot from the game and signed it: “…I can’t get myself to beat this gym when they have these wee babes defending it 🥺”.

Many commenters have laughed that someone has discovered a new weapon in Pokemon GO that can be called “charm and sweetness”. You could read quite a few comments of this type:

The fact that many players decide to add creatures to Gyms that match the color/theme of the rest of the defenders is very interesting. Probably more than one fan of the title has encountered such a situation. One thing is for sure – it is not always as cute as in the above screenshot.