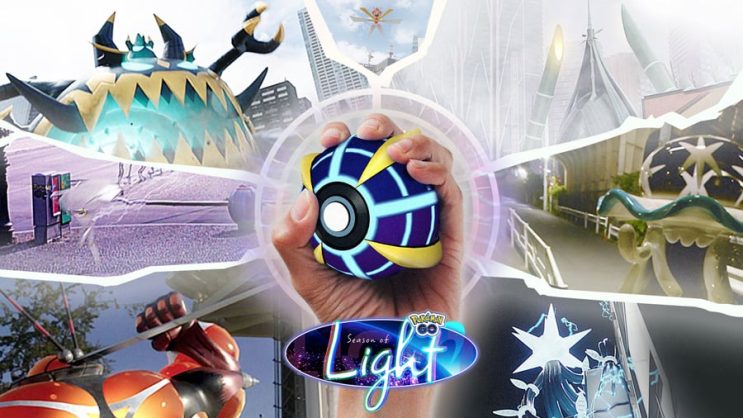 What’s the deal with Ultra Beasts and the event associated with it?

In just a few days, a global event related to Ultrabesties will launch. As you can guess, it will be an event focused on raids. Participants will not only be able to catch interesting creatures, but also benefit from various bonuses.

READ MORE
Astral Eclipse event in Pokemon GO. Everything you need to know

The arrival of Ultra Beasts in Pokemon GO

The mysterious life-forms known as Ultra Beasts have appeared in greater numbers than ever over the past few months—you may have even encountered them yourselves.

But if you haven’t caught a glimpse yet, keep an eye out, because even more Ultra Beasts will be making their way here during Ultra Beast Arrival: Global!

What do these mysterious creatures want? Where do they come from? What does their arrival mean? Could they be a danger to us? We don’t know for sure. We can only hope Pokémon Trainers around the world are ready for this new challenge.

Ultra Beasts in 5-star raids will appear during this period: 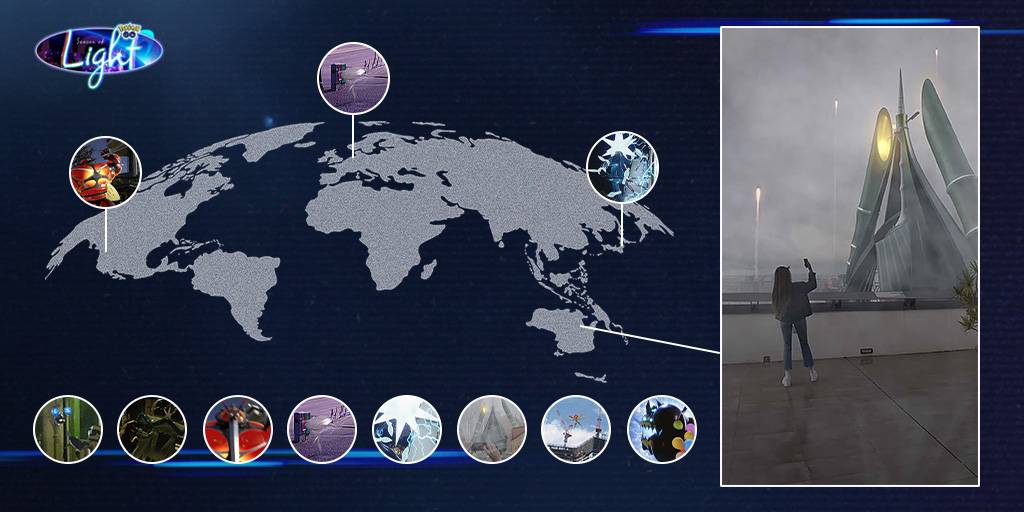 Bonuses during the event

The following bonuses will be active during the event:

Ultra Beast Arrival: Global Timed Research focused on Raid Battles will be available throughout the event!

Complete the research tasks to encounter the following Ultra Beasts.

From Monday, November 21, 2022, until Saturday, November 26, 2022, you can combine your efforts with Trainers around the world to reap additional rewards!

As Trainers meet challenges focused on referring friends to join, new bonuses will become available for everyone during Ultra Beast Arrival: Global!

When you defeat an Ultra Beast in a Raid Battle, the following Pokémon will appear around the Gym that hosted the raid for a short duration.