Should golden PokeStops stay in the game permanently? Why do they appeal so much to players?

Golden PokeStops appeared in the game after the classic November Community Day, which was about Dratini. Many players wondered what they were about and what the announcement was about. You can read why the new PokeStops exist in the game in a separate article – Gold PokeStops and a mysterious coin in Pokemon GO? What’s the deal with it?

It turns out that a large part of the title’s community wants this type of variety to stay in the game permanently. This is mainly about players from smaller towns and villages. Why should golden PokeStops help them?

Gold PokeStops – should they stay forever?

The mentioned type of PokeStops not only changes their basic color but also offers other rewards. They were introduced a few days ago, after the end of the classic Community Day. Today it is already known that they are directly linked to the launch of a new creature – Gimmighoul.

Turns out that many people have pointed out that the new PokeStops solve a major problem in the game. In what way?

It’s not a well-known fact that Pokémon fans from smaller towns and villages have a somewhat difficult time playing the game – not only are there fewer Gyms or PokeStops in their neighborhoods, but there are also far fewer people playing, so the chance to raid or exchange creatures together is much lower than, for example, in a large city. 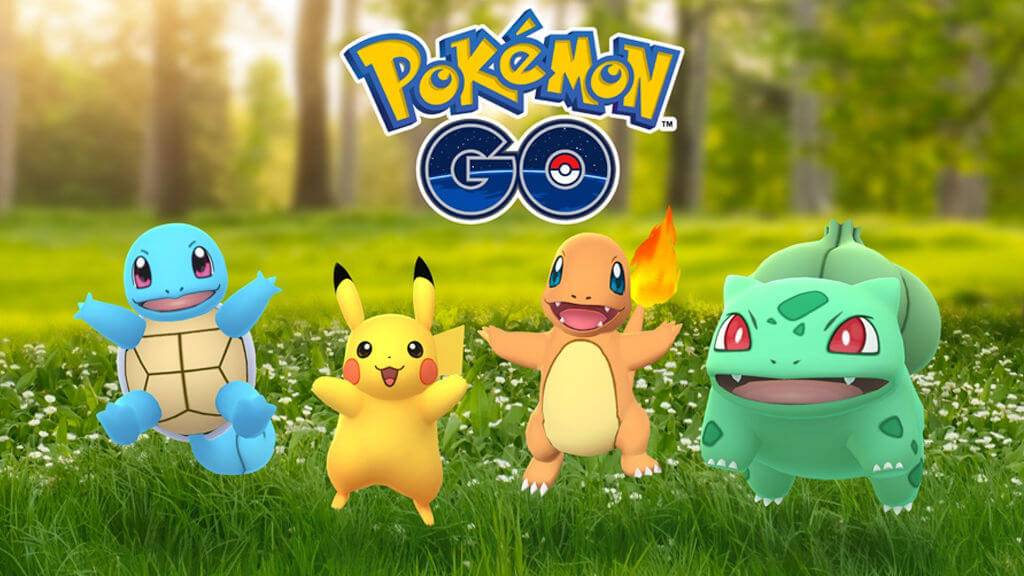 How could golden PokeStops solve this problem? According to players, this small addition makes the exploration of nearby areas much more interesting.

For starters, I am a level 50 player who lives in a semi-rural suburban area. Having played avidly since launch, I can confidently say that no feature has made me more excited to explore different areas of my local community (since the release of team rocket grunts back in 2019), than the very recent addition of gold pokéstops and their accompanying mysterious coin items.

Players believe that the new PokeStops should stay in the game for a longer period of time, as they encourage detailed exploration of the area and simply bring a breath of fresh air. According to some, such an addition perfectly captures the spirit of the game, which from the beginning was meant to encourage people to walk and explore.

Some fans have noticed that after the introduction of the golden PokeStops, their standard walking route has changed or lengthened significantly, which not only shows that they want to play Pokemon GO longer, but also spend more time outdoors.

Gold pokéstops need to stay. Implementing them as rare pokéstops with frequent rotations and a unique niche/incentive for all players would drive exploration and may help to solve one of the rural player complaints we’re all tired of hearing.