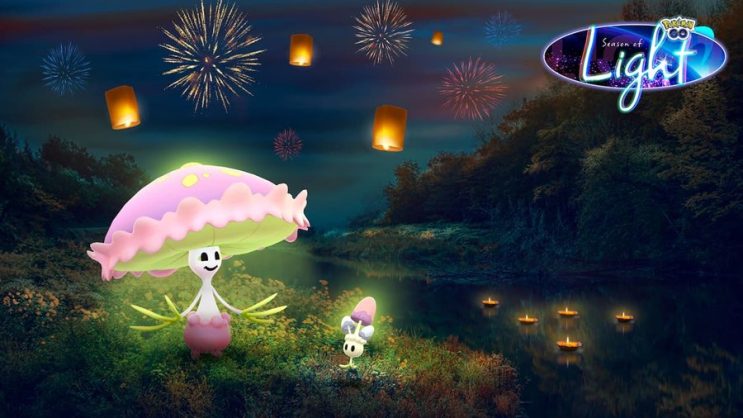 A new event is being launched in Pokemon GO. What attractions will players get?

The time has come for another event in Pokemon GO. This time it’s set to introduce a brand new species of Pokemon to the game, as well as quite a few other interesting attractions.

The Festival of Lights, as the event is called, starts today, so it’s worth reading a collection of highlights about bonuses and themed quests. What Pokemon will appear in the wild, and which ones can be encountered during raids?

READ MORE
Pokemon GO players miss this gameplay element. You don’t get it for free anymore

Festival of Lights in Pokemon GO

On this occasion, the following attractions are scheduled: 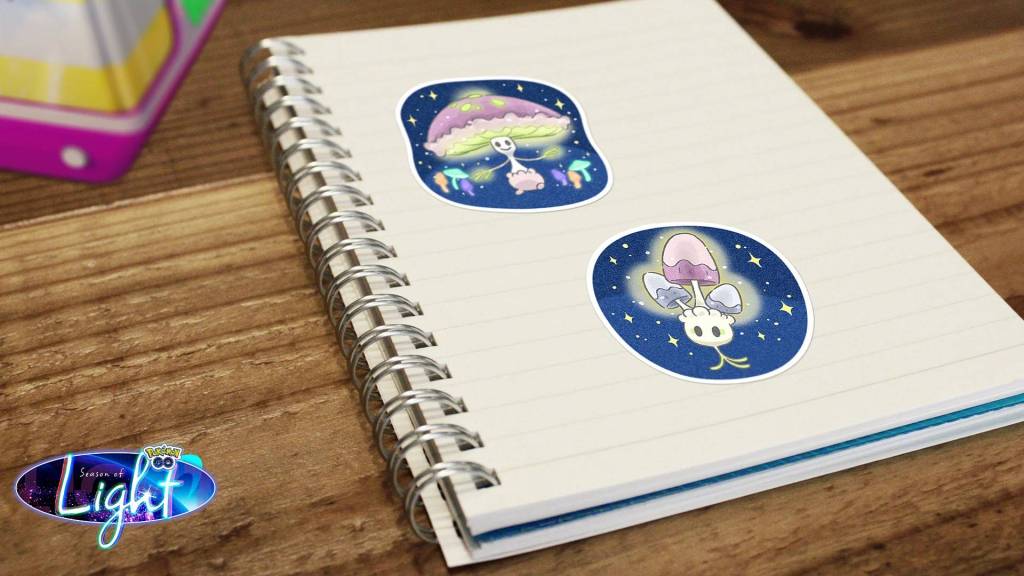 During the event, a special Timed Research will be active, from which players will be able to win various valuable prizes.

The tasks will be divided into 2 stages with 6 tasks in each. In the second stage, trainers will be able to get a new pose for their character.