The community has spoken out about what they think should change in Pokemon GO.

Pokemon GO is constantly evolving. Developers are adding new features, events, a mass of new creatures and more. Not all changes please players, and sometimes it happens that fans regret that a certain solution was introduced at all.

It’s also not uncommon for players to ask for features that aren’t in the game, and this doesn’t promise to change. What do Pokemon GO fans need most? What do they think would strongly enhance gameplay satisfaction? Here are some of the most interesting suggestions.

There was a thread on Reddit related to the game, in which one fan asked the community what they would like to change in their favorite title.

The question was answered about 1,500 times, so it’s safe to say that there’s plenty to choose from. The entry became very popular, and you can see from the comments of users that they took it quite seriously. Many commenters gave suggestions that they think would improve the game, and sometimes they are surprised that Niantic has not yet introduced it.

Interestingly, many players agreed with the idea, and the comment itself garnered more than 500 votes. The community admitted that it is beginning to miss the “ordinary” creatures, which a few years ago were everywhere. Some wrote that it had been a long time since they had seen the Rattata or Pidgey that everyone knew. 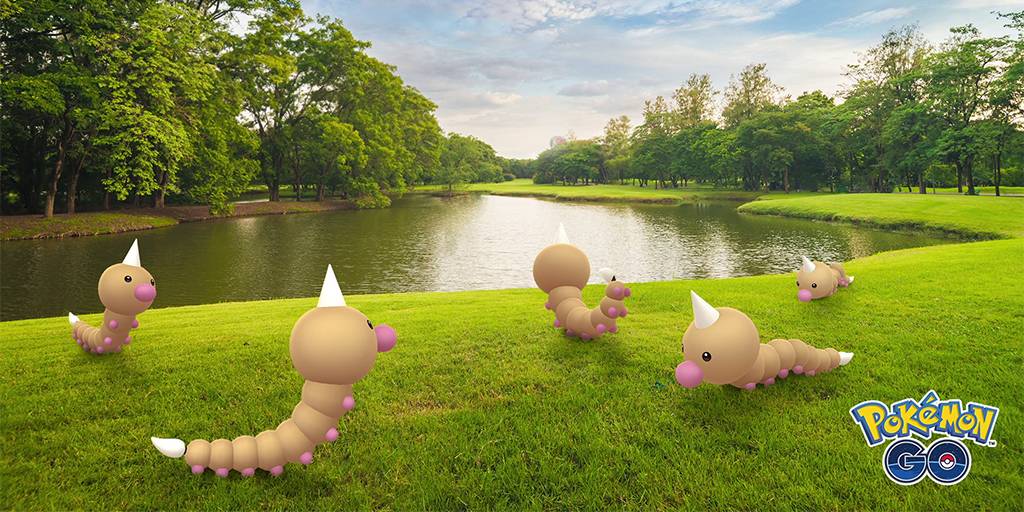 A lot of people have written about the possibility of removing eggs from their inventory because they are fed up with the constant 2K eggs taking up space in their backpack. The topic of removing eggs has been raised many times.

There were also comments about the weekly boxes for 1 PokeCoin, which always included a Remote Raid Pass. This is really missed by many players. For some time now, fans have been asking Niantic to make this small addition appear in the store again.

Another player complained about the constant screens of information that appear every time he enters the game:

Can we just opt out of the “info” screens for everything?

There were, of course, many more suggestions. Players asked for an increase in the daily limit of PokeCoins, the introduction of new hairstyles for characters, the addition of more interesting rewards and tasks during events, and much more.