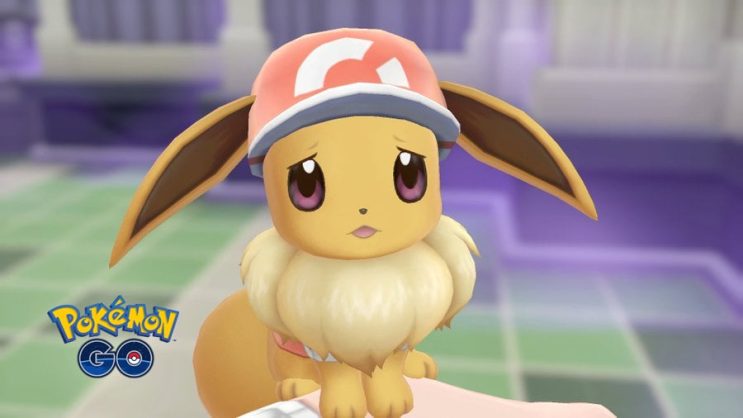 One fan of pocket creatures has raised the topic of raids, which can be quite dangerous in some situations.

Recently, there was an article about how many players from smaller towns and villages are complaining about the developers’ recent decisions on raids and the fact that the new type – elite raids – excludes the use of Remote Raid Passes.

Fans stressed that they don’t want to be forced to travel to a bigger city just to catch some Pokemon that can’t be obtained in any other way than through a specific raid.

There was also a post online that approached the problem of raiding in a slightly different way. Its author stated that live interactions with strangers can simply be dangerous.

READ MORE
After 3 years, Niantic is updating this element of Pokemon GO. What exactly will change?

Criticism of raids in Pokemon GO

One Reddit user brought up an interesting topic that is directly related to raids and the fact that the developers want to convince players to interact more with the title’s community.

As a young female, I do not want to interact with mostly male strangers in person to play a game

Niantic is consistently trying to force interaction with strangers to achieve goals in Pokémon Go.

I started playing Pokémon Go as a young female, and I shouldn’t be forced to interact with strangers (who are usually older and male) either online on discord to coordinate raids or in person to do in person raids or trading. I just want to feel safe playing a game I enjoy when going on walks. 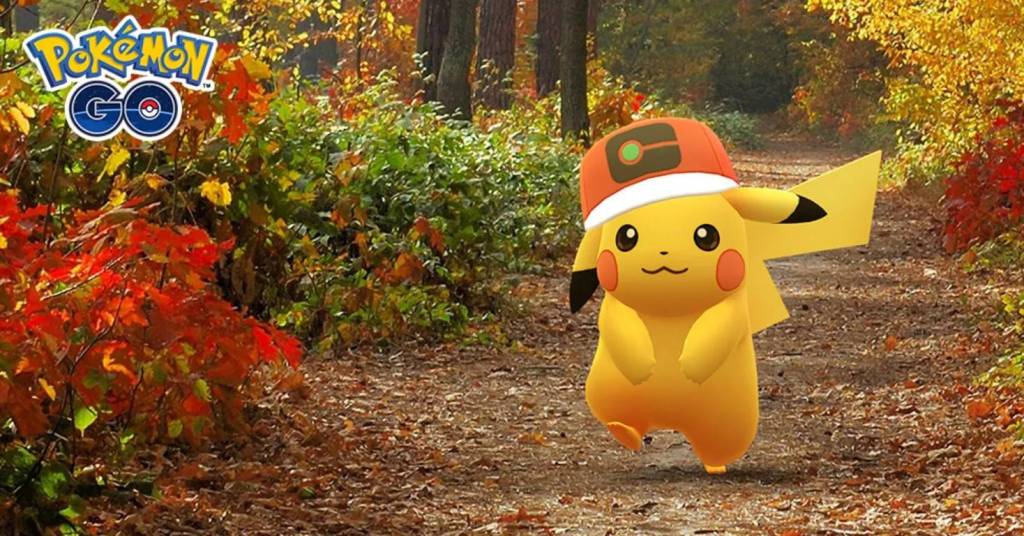 Many other people have touched on the issues solo players face, but I haven’t seen many people comment about the weird obsession Niantic has for people to team up with strangers which can be dangerous for young women.

Edit: Im not trying to be sexist – I don’t want to talk to strangers, no matter their gender, especially in a large group. My frustration is in the fact that there was a perfect solution to this in remote raids which Niantic is phasing out.

The entry gained considerable popularity, as it was reacted to more than 7,000 times. Various discussions developed in the comments. Some agreed with the author and wrote that they understood her concerns, as they were in a similar situation themselves.

Others spoke as representatives of the other side – as older people who often feel uncomfortable because they have to approach a group of children if they want to take part in a raid (and none of their peers in the area are interested in Pokemon GO).

Of course, there is no shortage of players who don’t mind the age difference in the group at all, and even enjoy the fact that the title brings generations together. However, this does not change the fact that fans would like to have a choice in how they participate in in-game activities.