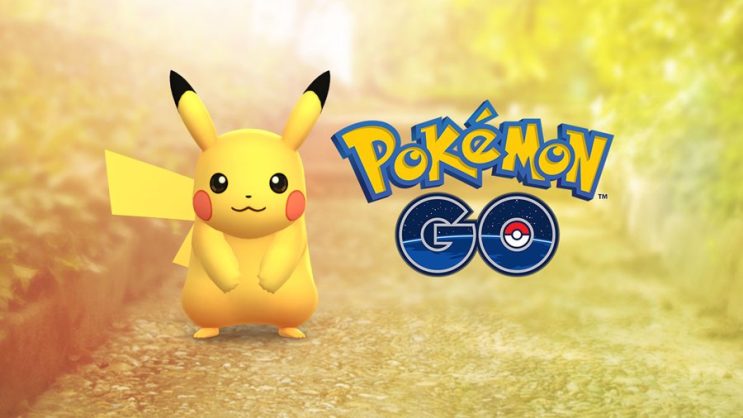 The developers of Pokemon GO have announced that the game’s map will be updated.

The title about pocket creatures is constantly evolving, and Niantic makes sure that players are not ever bored. New Pokemon are being added all the time and events are being held with numerous prizes and bonuses. Of course, that’s not all. From time to time, existing elements also need to be updated.

This time it’s time to refresh the map. What exactly will change? Will it affect the appearance of creatures?

READ MORE
Announcement of the second part of the Halloween event in Pokemon GO. Everything you need to know

The game’s official website reported that the developers have prepared a map update for their community. It has been 3 years since the last refresh of this type.

It’s been three years since our last map update. Since then, both Pokémon GO and the world around us have changed.

To continue bringing you an experience that connects your exploration of the world around you with what you see in Pokémon GO, you may notice some changes to the in-game map over the next few weeks. The map will more accurately reflect the environment, and different Pokémon will appear in a greater variety of places.

These updates are intended to bring the world of Pokémon GO closer to what you see around you. 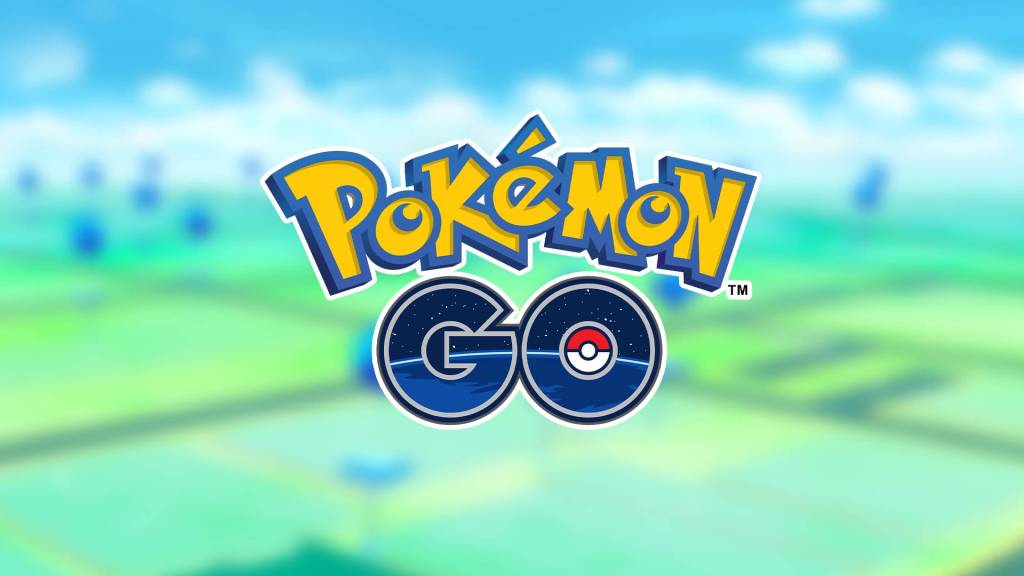 The Pokémon GO map will undergo a visual refresh to more accurately reflect the real world and how it’s changed since our last update. After this update, you may begin to see local changes from recent years appear on the map. This may include the removal of old roads or the appearance of newly constructed buildings.

Pokémon will appear in more areas

Soon, different Pokémon will appear in even more places than before. In densely populated areas, this could mean that you’ll see the same numbers of Pokémon as before, but they’ll be spread out more evenly.

You may also see Pokémon appear in different locations. For Trainers in rural or rapidly expanding areas, this may also increase the number of Pokémon that appear overall.

Thank you for continuing to play Pokémon GO! We hope that these updates will make your adventures more exciting.