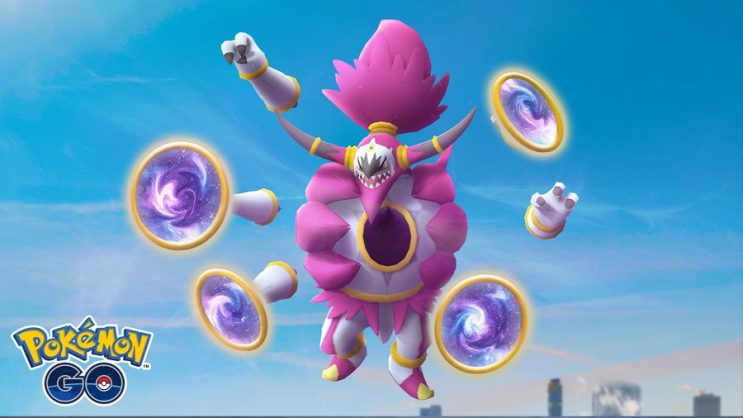 Game developers have announced that they are introducing Elite Raids. What do you need to know about them?

Raids are an important part of Pokemon GO. It is thanks to them that you can get some legendary Pokemon that never appear in the wild. Of course, this is not the only advantage of raids. In theory, it’s an activity to encourage trainers to play together, collaborate with friends, or even compete with strangers in the neighborhood.

It turns out that now, in addition to regular, legendary or Mega Raids, there will be another type in the game. What are its characteristics? What is worth knowing about it?

An interesting announcement has appeared on the official Pokemon GO website. The developers of the game announce that they are introducing a new type of raids to the title, namely Elite Raids. What is it about them? Who will be the first opponent?

Mysterious Raid Eggs with 24-hour timers have begun appearing around the world!

What could this mean?!

Hoopa Unbound will appear in a new type of raid – elite raids.

What are elite raids?

Will the new type of raids appear in the future?

According to the developers’ announcement, Hoopa Unbound is the first opponent of this type, so there will be many more in the future.

Look forward to another Elite Raid appearing during the Season of Light!