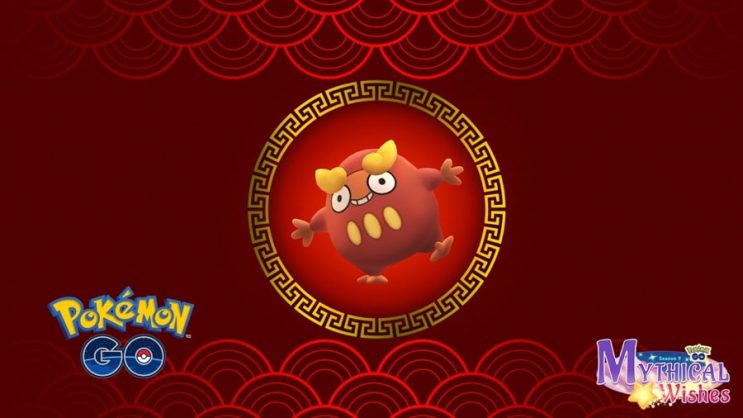 The developers of Pokemon GO have revealed information related to an upcoming event for the game. What is worth knowing about it?

In just a few days there will be a new event, which will be associated with the Chinese New Year. Many interesting attractions and bonuses are planned for the occasion. Here is a list of the most important information about the Lunar New Year event in Pokemon GO.

READ MORE
The announcement of Community Day in February in Pokemon GO. All that is known about it

It’s time to celebrate the Lunar New Year in Pokémon GO! Pokémon like Bunnelby and Buneary will appear more frequently in the wild, and Trainers can look forward to other event-themed Pokémon appearing in the wild, in raids, and hatching from Eggs!

On this occasion, the following attractions will be provided:

The following bonuses will be active:

Trainers will be able to access branching Timed Research that grants their wish for bonuses that revolve around either hatching Eggs, the duration of Daily Adventure Incense, or collecting Stardust.

The path you choose will determine which bonuses and tasks you have for the event!

No matter which wish you pick, all Trainers who complete the research will receive a Lucky Egg and other items. They will also have the opportunity to encounter the following Pokémon.

Stickers and items for avatars

During and after the event, a Red Lantern Backpack will be available for purchase in the in-game store.