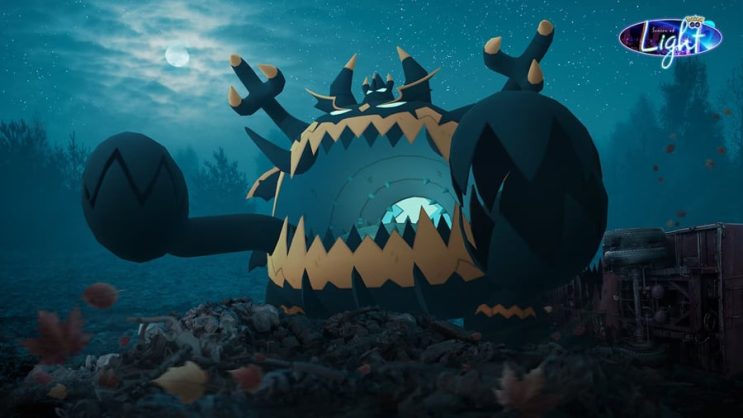 What should you know about the upcoming event that will start tomorrow?

The developers of Pokemon GO have announced another event that will hit the game tomorrow. Among the highlights, you can find the debut of a new creature from the Alola region. Of course, that’s not all – there will also be event quests, new opponents in raids, or many Pokemon spawning in the wild.

What does the full schedule of attractions look like, as well as the latest Pokemon, and what is worth knowing about them?

READ MORE
Gold PokeStops and a mysterious coin in Pokemon GO? What’s the deal with it?

Shiny Munchlax and its evolution: 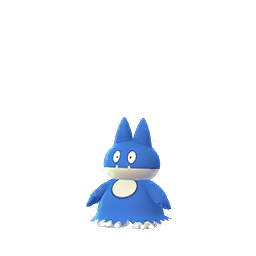 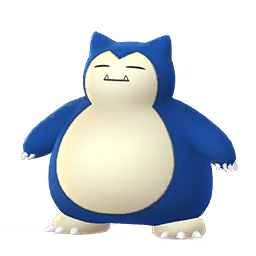 ALSO – The schedule of Spotlight Hours in Pokemon GO in November. What Pokemon will appear?

Guzzlord – information about the Pokemon

Guzzlord is native to the Alola region and is a creature of Dark and Ghost types. It is vulnerable to fairy attacks (160%) and resistant to fighting, poison (63%), normal and psychic attacks (39%).

The maximum CP at level 40 is 2,887, and it has no evolutions. A shiny version can be caught during raids. 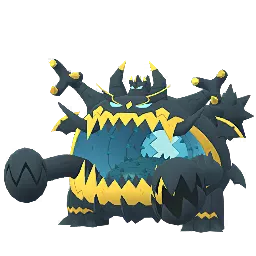 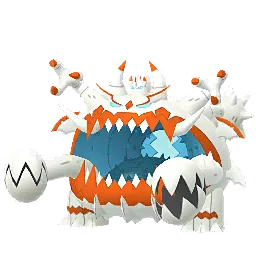