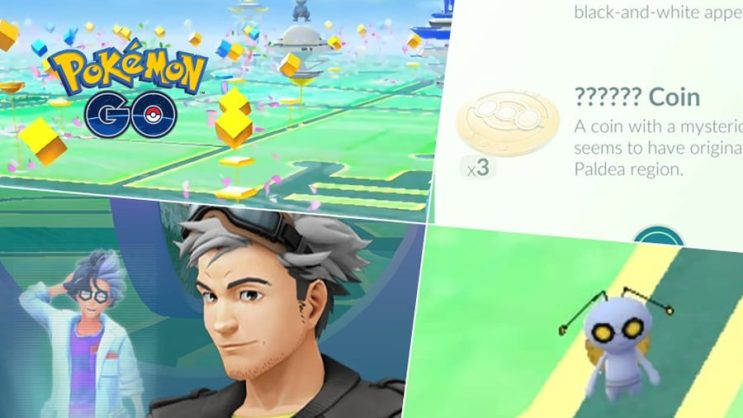 Pokemon GO players have begun to notice mysterious announcements. What does the new look of the PokeStops and the strange coin in the inventory mean?

After the classic Community Day on Saturday, November 5, mysterious golden PokeStops began to appear on the map, and players found a strange coin in their backpacks. What does the suspicious item mean?

It turns out to be a harbinger of something bigger. The two games in the Pokemon series will once again join forces to introduce interesting attractions for their fans.

READ MORE
The schedule of Spotlight Hours in Pokemon GO in November. What Pokemon will appear?

The official website of Pokemon GO has announced that something interesting is coming to the game. It is about the combination of two titles related to the pocket creatures. The launches of various console games from the Pokemon universe have made an impact more than once in the world of Pokemon GO. This time will be no different.

A mysterious Pokémon suddenly showed up all over the world. Did you all see it?

It turns out that this Pokémon, seen hanging around Trainers who have picked up a suspicious coin, is Gimmighoul, who was originally discovered in the Paldea region!

Research conducted by Professor Willow and Jacq, a biology teacher from the Paldea region, confirms that Trainers have spotted Gimmighoul in its Roaming Form. Further, there’s another form in the Paldea region called Chest Form Gimmighoul. 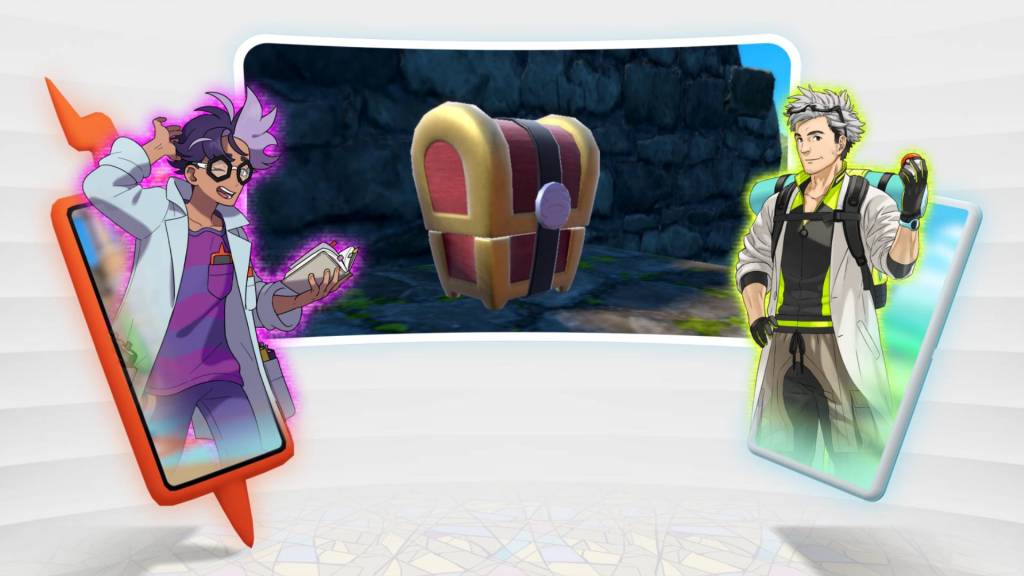 We’re still receiving reports that Roaming Form Gimmighoul is being spotted all over the world! If you haven’t met it yet, let’s GO searching for it!

How do you catch Roaming Form Gimmighoul? And how exactly can Trainers use these mysterious coins they’ve gotten hold of? Wait for the next research report to find out!

The developers announced that the Pokemon Scarlet and Pokemon Violet titles will be merged with Pokemon GO in 2023.

The aforementioned games will be released in 2 weeks, that is, on Friday, November 18, 2022.

Linking these games will allow you to catch Gimmighoul (Roaming Form) in Pokémon GO.

This feature is planned for 2023, so stay tuned for future announcements with more details!

For more information about Pokémon Scarlet and Pokémon Violet, the latest games in the Pokémon series that take place in the Paldea region, please see the official website.