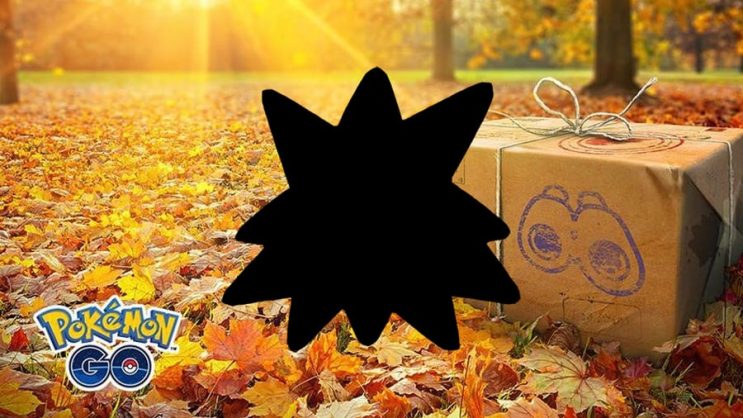 What Pokemon will Pokemon GO players receive for completing daily tasks in November?

November has begun, and each new month in Pokemon GO brings many interesting activities. The developers have already announced the monthly activities, among which is, of course, the new Research Breakthrough reward.

Who will you be able to get this time for collecting stickers every day? Perhaps some people will be surprised, as it will be a very famous creature from the first, or iconic, generation of Pokemon.

READ MORE
A guide to the new Halloween raids in Pokemon GO. What are the best counters?

As a reminder: Research Breakthrough is a special reward that can be received for completing a minimum of one quest per day in Pokemon GO (the “Field” tab) every day for seven days.

It doesn’t matter what the specific quest is about (quests can be drawn at the turn of the PokeStop and one is always assigned after midnight). After completing the quest, the player receives a stamp, and for 7 stamps a packet of mystery Pokemon. 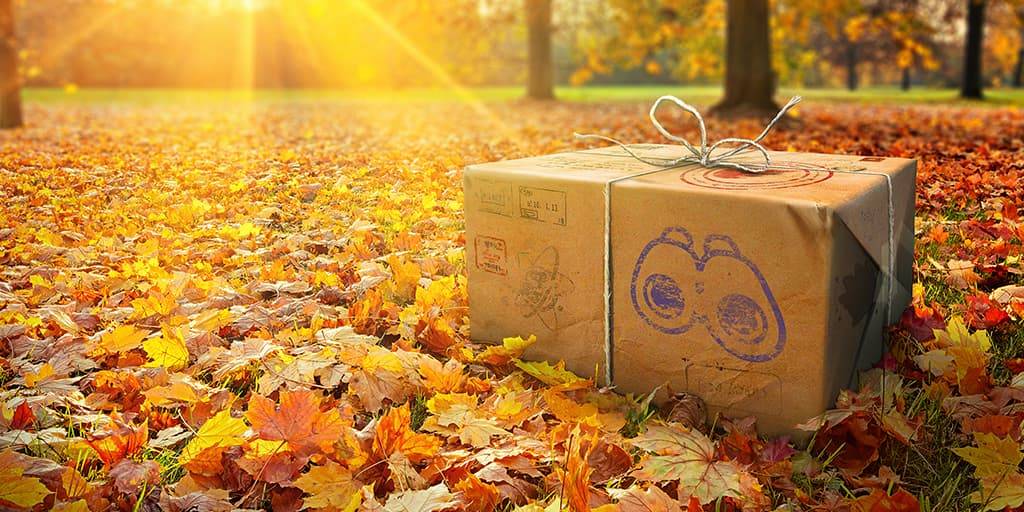 According to the official announcement, in November, for collecting seven stamps, every Pokemon GO trainer will receive Starmie. It is a Pokemon of water and psychic types. It is native to the Kanto region. Starmie is an evolution of Staryu, it does not evolve into another creature.

Comparison of regular and shiny versions: 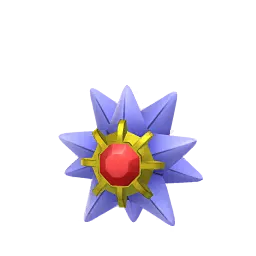 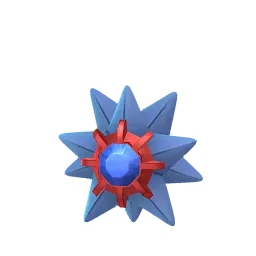 The Pokemon is vulnerable to bug, ghost, grass, electric, and dark attacks (160%), and resistant to fighting, steel, fire, water, psychic, and ice attacks (63%).

Its base stats are as follows: