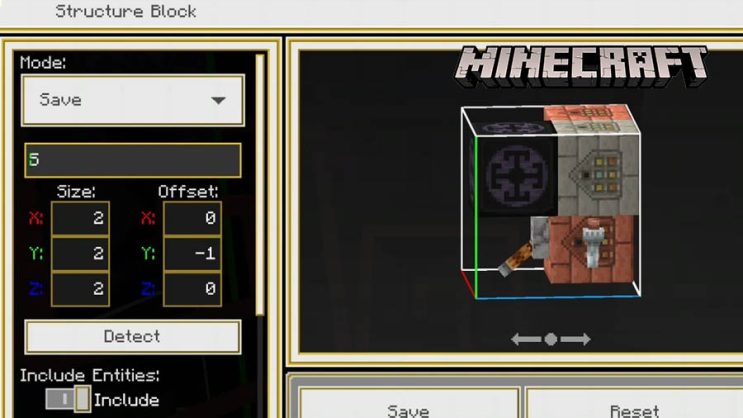 Minecraft was supposed to refine its word filter. Well, it didn’t go well.

The word filter in Minecraft is dedicated for the n-word. Many different kinds of words have been censored that don’t even have anything to do with the n-word. It looks a bit as if Mojang or Microsoft itself banned everything that only contains the letter “n”.

The effect of this is that even the word “night” is blocked. Why? The n-word begins with the same thing, so you cannot use the word night in English. 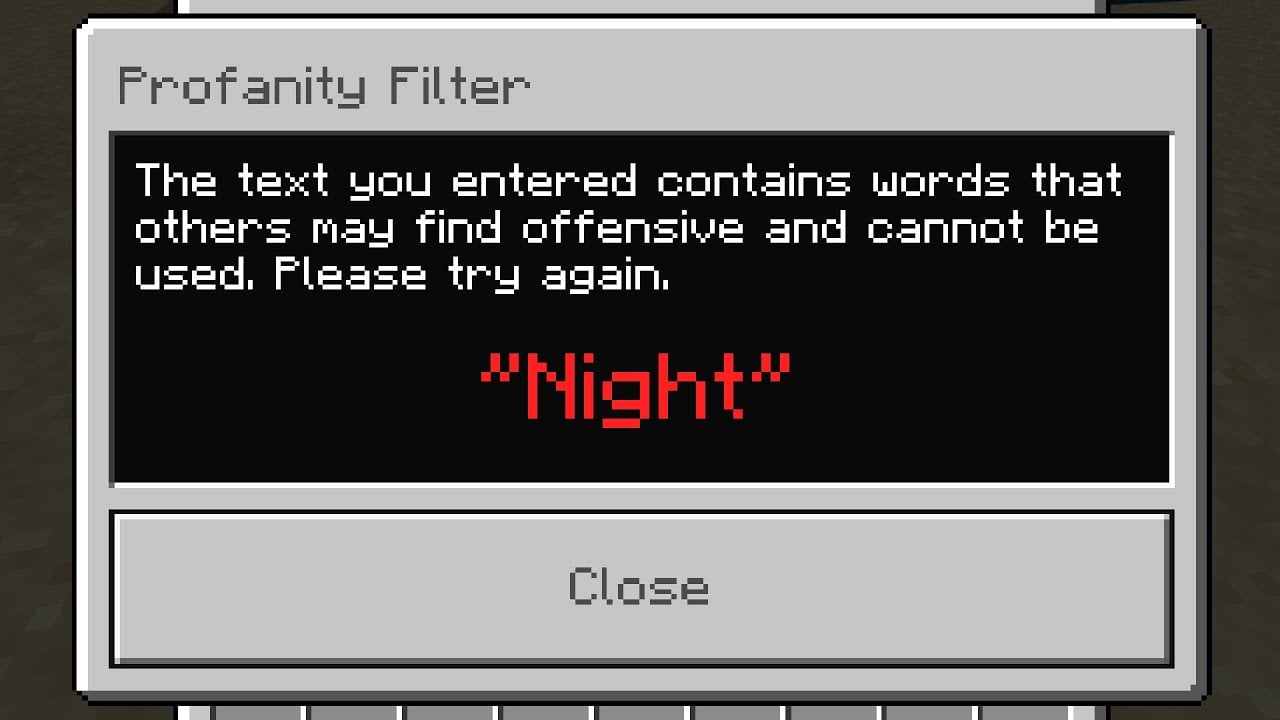 READ MORE
A great way to decorate a dark tunnel in Minecraft. What’s the trick?

And there are more such mishaps

There is much more to this type of mishap. Minecraft goes silly when it sees some non-standard words. Here, for example, the problem was “S”:

You can laugh at it, but it is quite serious. The filter that works for such a large number of players is something new for Mojang. It was similar at the beginning, for example, in LoL, where you could not use random words. In some time everything will probably return to normal or it will just stay that way and some words will actually be banned.