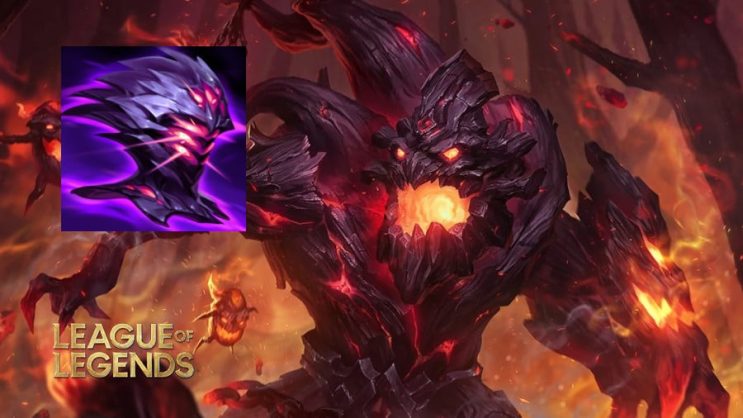 Riot talks about the upcoming patch 12.22b. What will be changed and what do the developers want to achieve?

Pre-season update 12.22 has hit the servers, in which really a lot has changed. It’s natural that such big changes are accompanied by a disruption in the balance of gameplay, so Riot actively tracked how heroes and items were doing right after the patch was released.

Already, the developers have shared a list of champions and items that will be mentioned in the upcoming update 12.22b.

READ MORE
Winter map in LoL can’t return, but Diana’s skin can change map to its winter-style in a split second

Tank item philosophy: It’s intended that players can flexibly purchase Mythics 1st/2nd depending on the game. Sometimes it’s right to buy Sunfire -> Mythic and sometimes Mythic -> Something else.

However, we want to keep it as an option if you want to do so. We’ll waiting to assess the balance of all the items in the tank system with more games and then reshape individual champs accordingly (eg. if they need more/less waveclear, how much waveclear pets should give, etc.)