A wild and untamed beast, but nicely shaved. The new Udyr rework was created for the Chinese market?

A few days ago, Riot released an official announcement for Udyr. The developers presented a short animated video and snippets of the game. Although many players liked the hero, some have small complaints.

This time it’s about the hair on his body. The community accuses Riot Games of adapting the appearance of the heroes to the Chinese market. Because of this, Udyr doesn’t have as much body hair anymore.

READ MORE
The players themselves created a new skin for Aurelion Sol. Should Riot release something like this?

The largest number of League of Legends players are in China, and this shouldn’t come as a surprise to anyone. For this reason, Riot often adjusts its content to Chinese servers and tries to match characters to the preferences of a given market. Perhaps that’s what happened to Udyr, and he now looks more like a homeless man instead of looking like the king of the jungle. 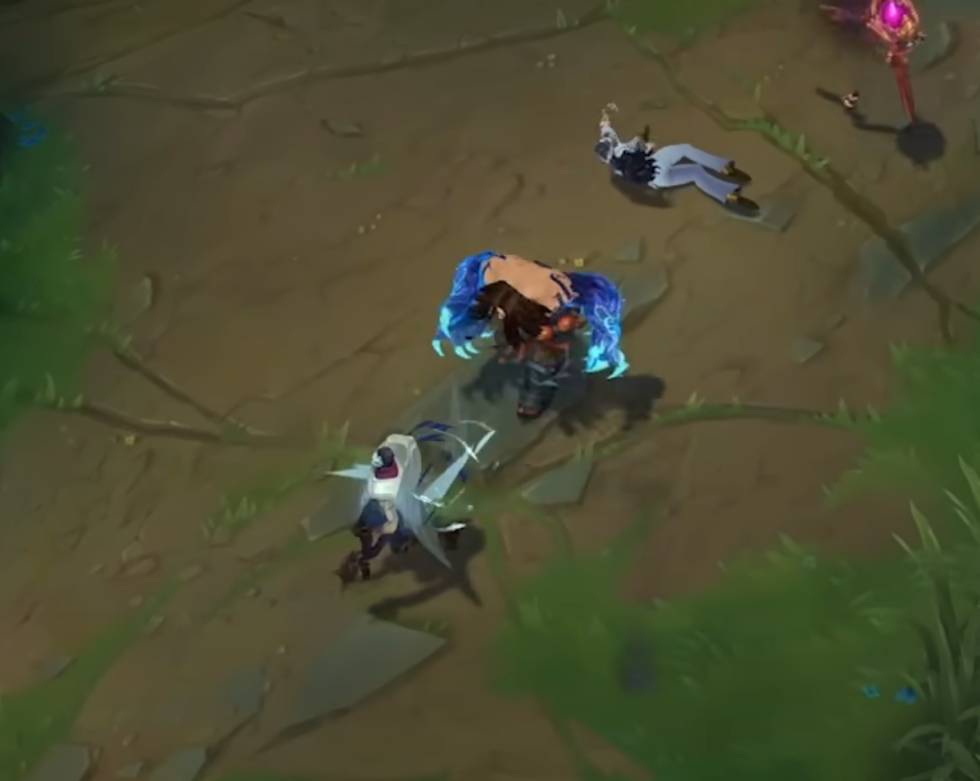 It’s not just Udyr. Strong and half-naked figures, as is often the case, are perfectly shaved and do not have natural hair, even on the chest. Graves and Gangplank are good examples here. Their hair has also been removed from the models.

For this reason, some players believe that Udyr could have looked a lot different – better – were it not for the fact that Riot would rather adapt to the Chinese market than please players around the world.