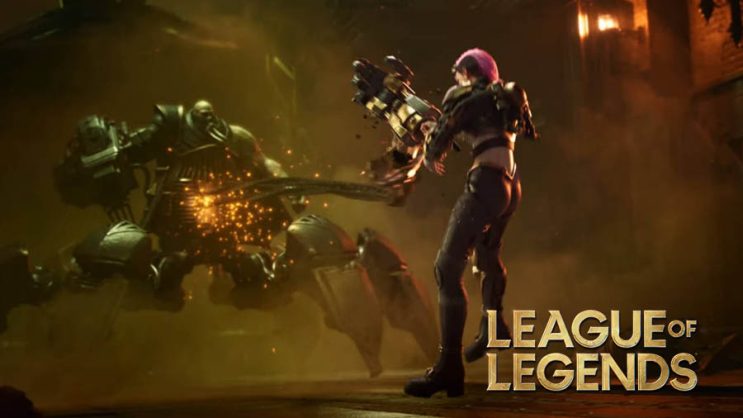 While talking to players, Riot mentioned who was the hero who was the least chosen, who had the least mains, and who really needed help.

There have been a lot of characters in LoL’s history that struggled with popularity. The last example is Skarner or Aurelion Sol. The popularity of these heroes does not exceed 1%. 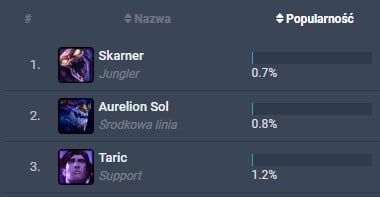 But in the history of the entire LoL, there was someone else who broke all records. However, it wasn’t done lately, and only when League of Legends was developing. RiotAugust told about who this character was.

READ MORE
What does Riot want to achieve with patch 12.10 in LoL? Players will have to get used to less damage

While discussing all the characters and the upcoming balance, Riot mentioned who was the least chosen and at the same time the least mained hero in LoL’s history. Nobody beat him up after that, and as the Rioter says, it doesn’t look like it it will happen soon.

It turns out that this hero was the old version of Urgot. People didn’t choose him not only for his ugly appearance but also for his skills and stats. There was a moment when only a few dozen people in LoL played him. 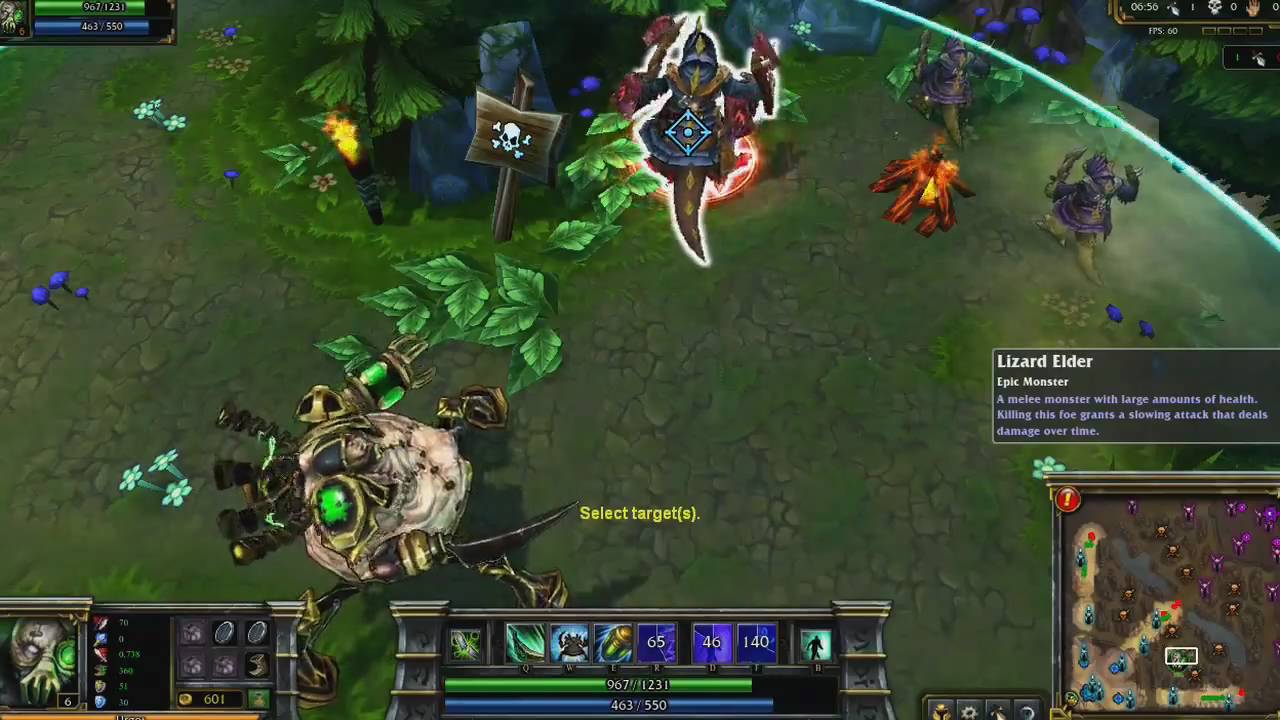 It wasn’t until later that Riot decided he needed to be taken care of. So Urgot has undergone a major transformation, and from that moment on, he was fairly seen on the servers. 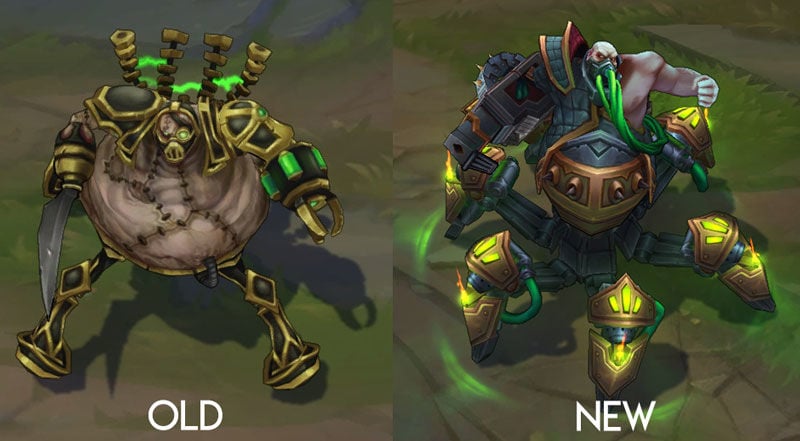 Urgot is still not very popular somehow, but he has a dedicated niche that eagerly chooses him.

Here, you can see which heroes, according to Riot’s statistics, were the most mainstreamed: 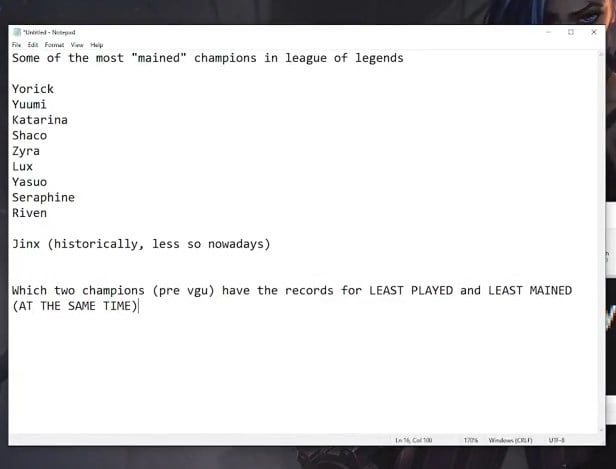