The look of the highly anticipated Star Guardian skins has been revealed. What do they look like?

The latest Star Guardian skins have been talked about for a while, as the first leaks appeared a few months ago. It has been known for several days which characters will surely get cosmetic accessories with this theme. Concept art for Kai’Sa and Akali has also been leaked.

A few hours ago, the splash art of the first skin of the newest League of Legends heroine – Nilah was also revealed.

The time has come for the official presentation of the latest skins that will be delivered to, among others, Ekko, Kai’Sa, and Sona.

READ MORE
Nilah – Description and presentation of the skills of the new LoL character. Everything you need to know

On official League of Legends accounts, there are short presentations of the latest skins from the Star Guardian series, which returned to the game after 3 years. 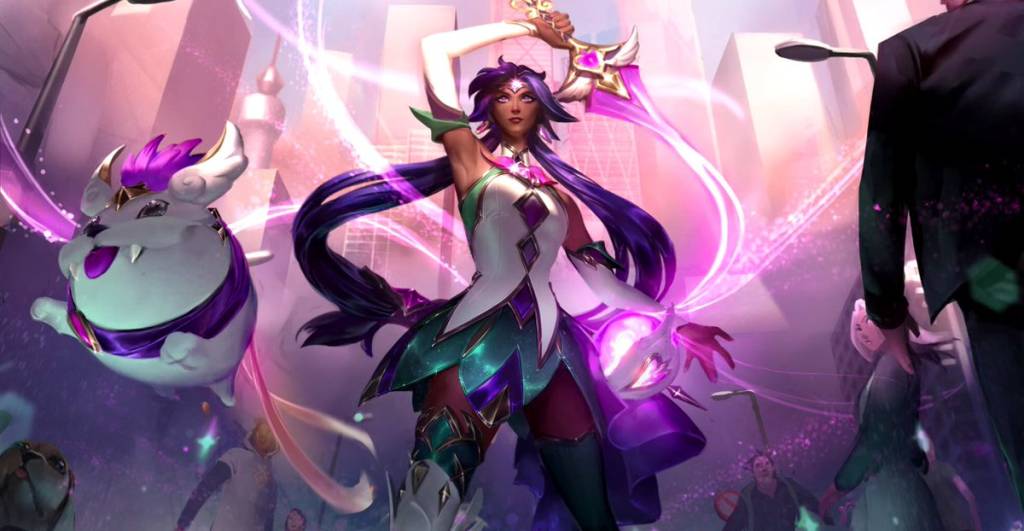 Presentation of the skin in the game: 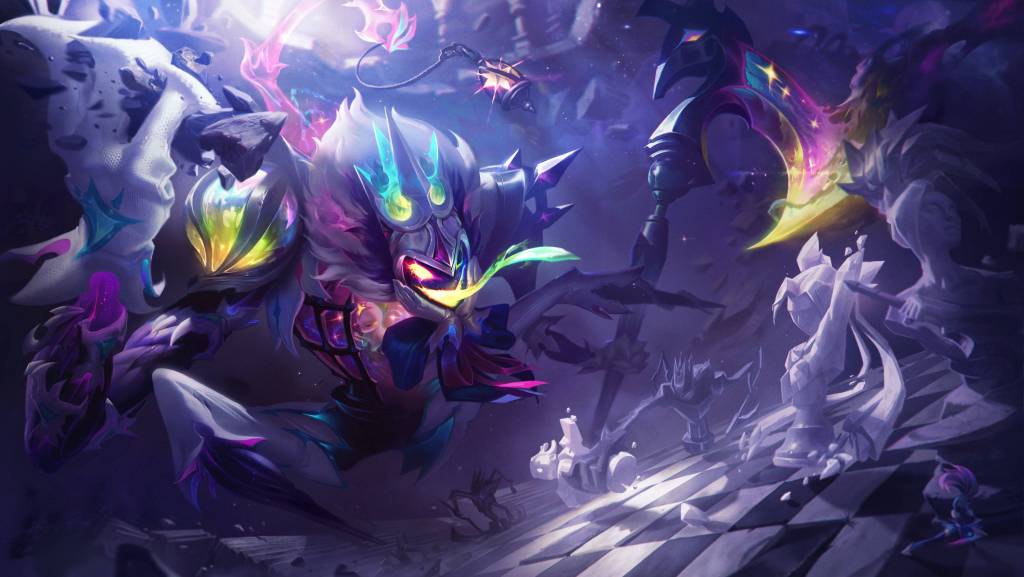 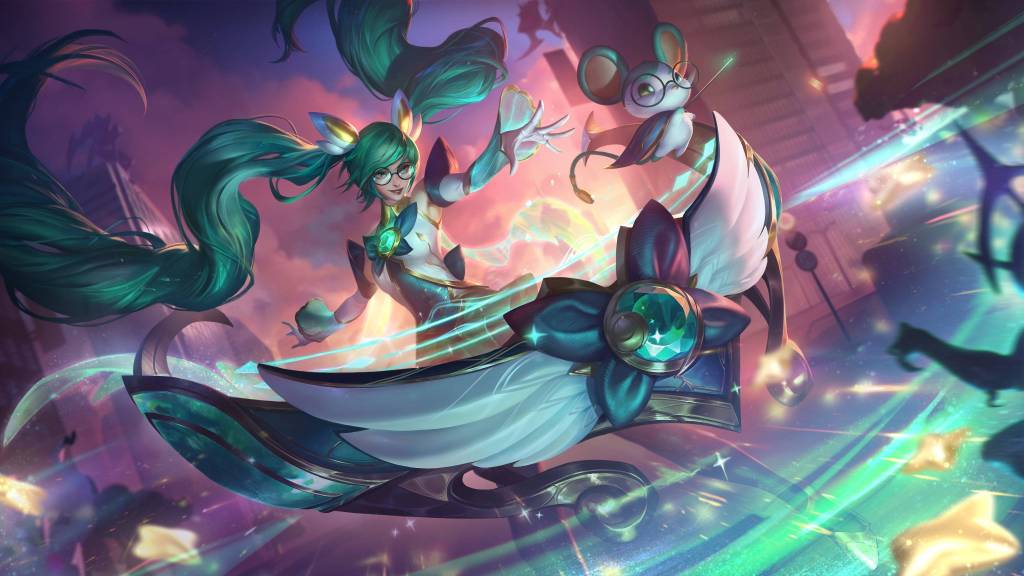