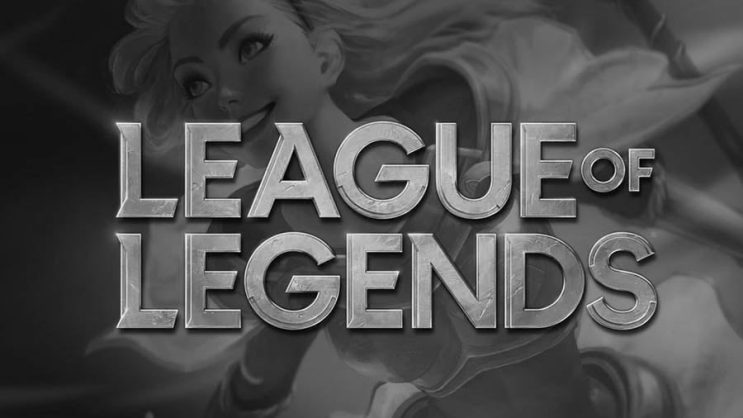 Riot has officially admitted that it has received a message with an offer to pay. Things are getting really bad.

By now it was known that Riot had been attacked by someone. The studio was not very eager to write about what had been stolen, while it seems to have reached a critical moment, where the developers decided to inform players about what is happening.

In short, part of the League of Legends code was stolen. Riot itself writes that it is possible that their experimental game modes, upcoming news, planned changes, etc. were leaked. What’s more, the studio is being blackmailed at this point.

The jokes are over

These are no longer jokes, Riot has confirmed that they received an email with an offer to pay, but definitely no one is going to go for it. The most important information for players – your data is safe, at least according to the current version.

The biggest bad thing for Riot now may be the leaks. Experimental changes, modes, novelties, etc. have fallen into the hands of hackers.

In most of the tweets, Riot reports that they are making progress, investigating the matter, all the while trying to prevent further problems and stop the current ones. It will certainly take some time to make things sorted out, so most of the planned news has been put on hold for the time being.