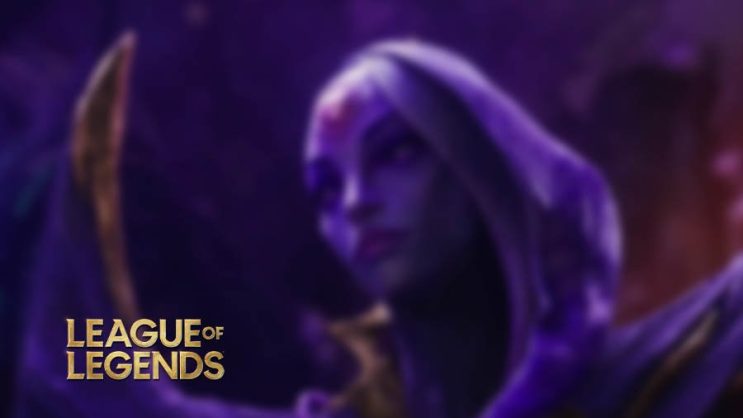 Today’s cinematic, which was supposed to come out at later hour, has already leaked to the network.

Everyone was expecting it to appear much later, but as it has been with Riot lately, the cinematic planned for a later hour has already been released. As such, players can see a new character at a glance.

The name still hasn’t been confirmed, but it’s more of a sure thing. Riot uses the nomenclature “Eye of the Void”.

New cinematic from a leak

Let us remind you that Riot made two announcements even earlier: 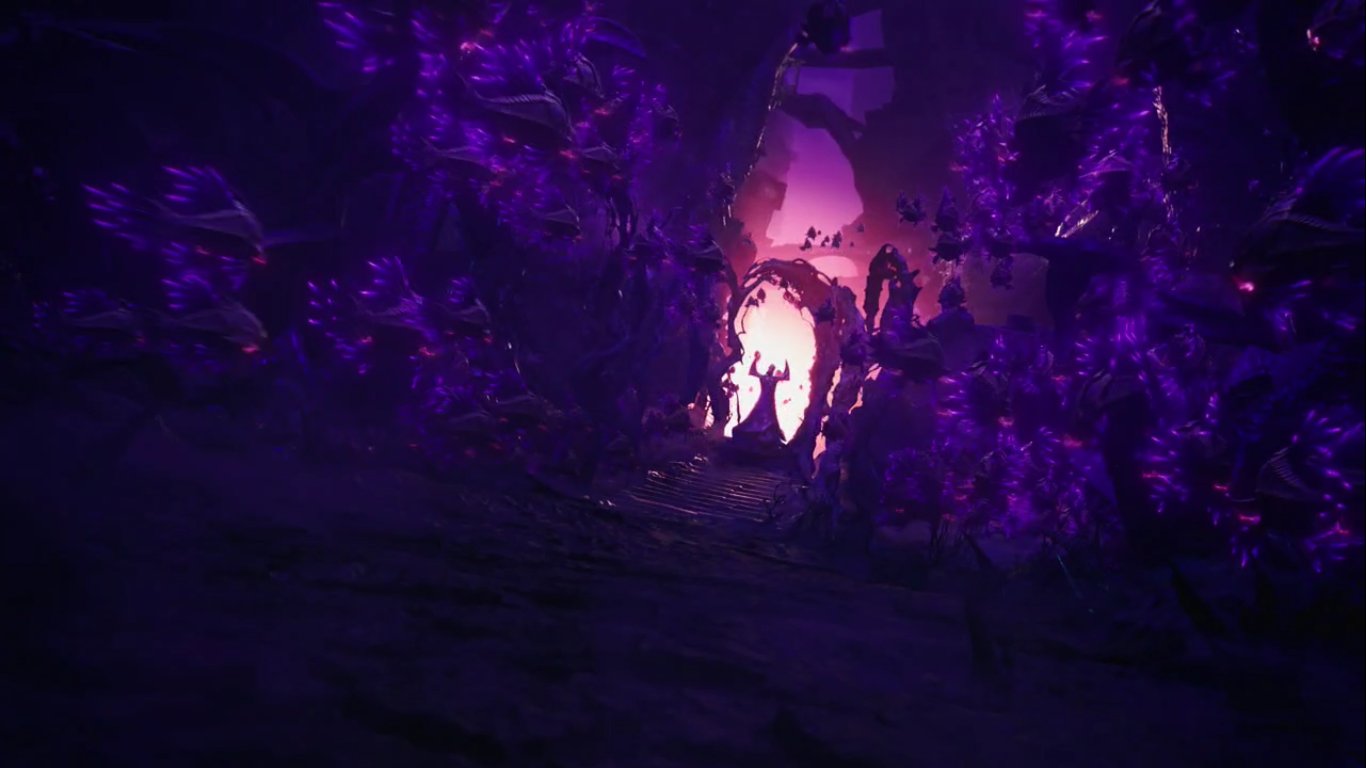 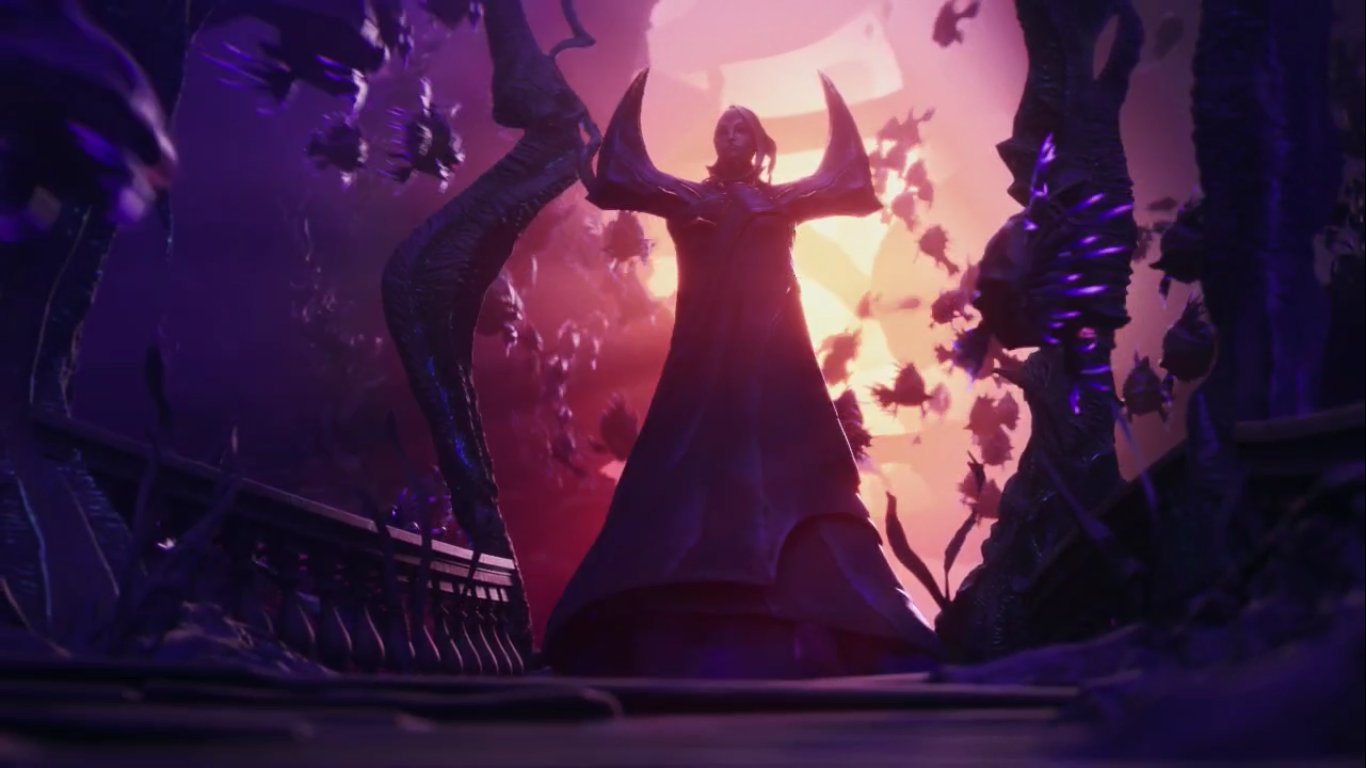 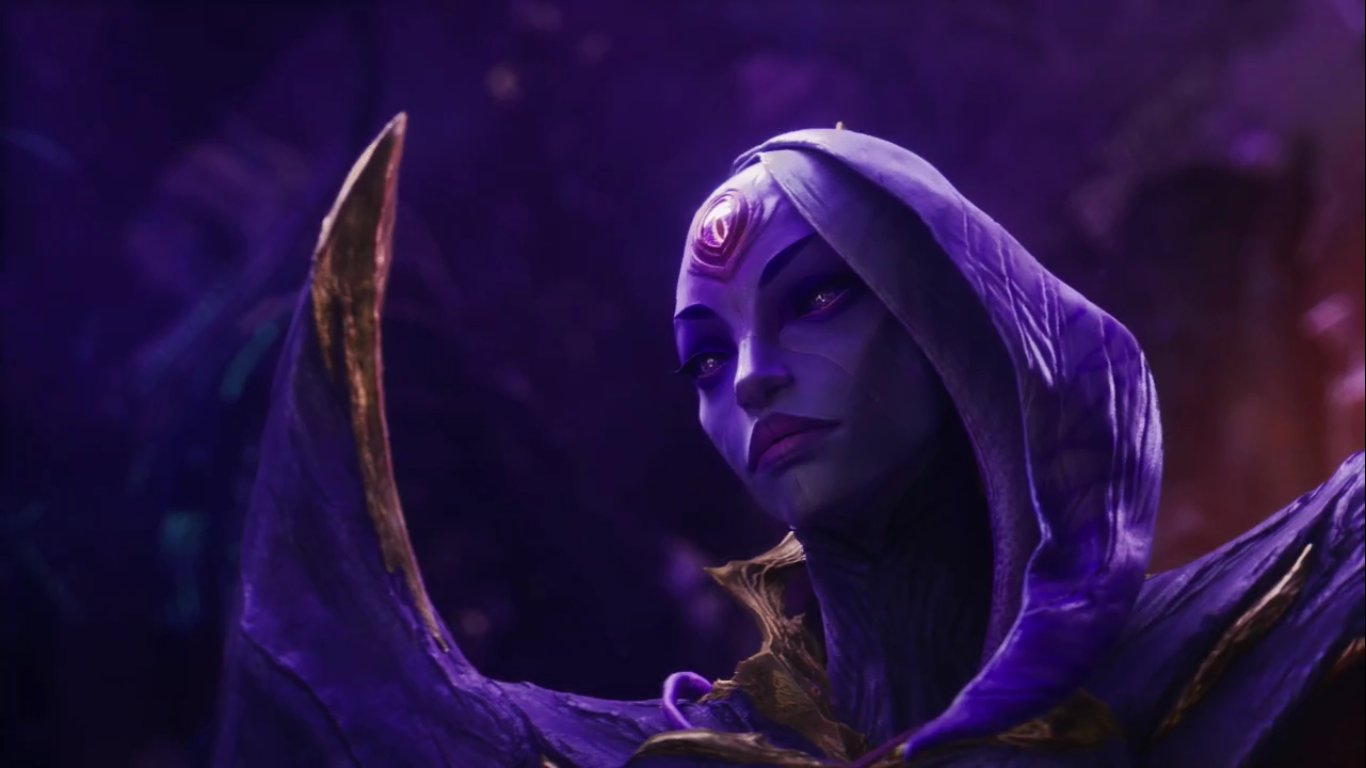 It’s hard to say what Riot will reveal now, but it’s possible that it was just about this cinematic and the character that appears in it. It is still unknown what exactly the monster theme is about – it is possible that Bel’Veth is somehow controlling it.