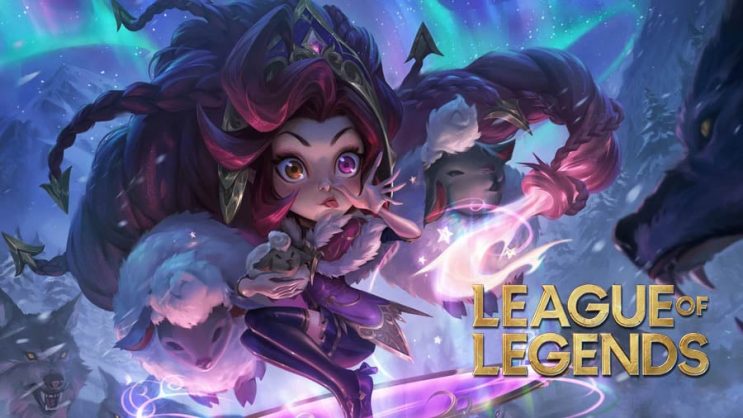 We learned about the new winter skins that will soon appear in League of Legends.

Probably someone here slipped-up, because on one of the official League of Legends profiles, certain graphics appeared. However, this is officially from Riot, so it should not be taken as a leak, but a premature reveal.

And just like that, we know that winter skins are heading to LoL. These will probably appear in the next update. The skins will go to:

Warwick will also get a prestige version.

READ MORE
Guaranteed role in the next match for playing well? Players would like this feature in LoL

Winter skins are very good news for all those who like these climates. There is a chance that Riot has prepared something else, but for now there are only splash art skins. 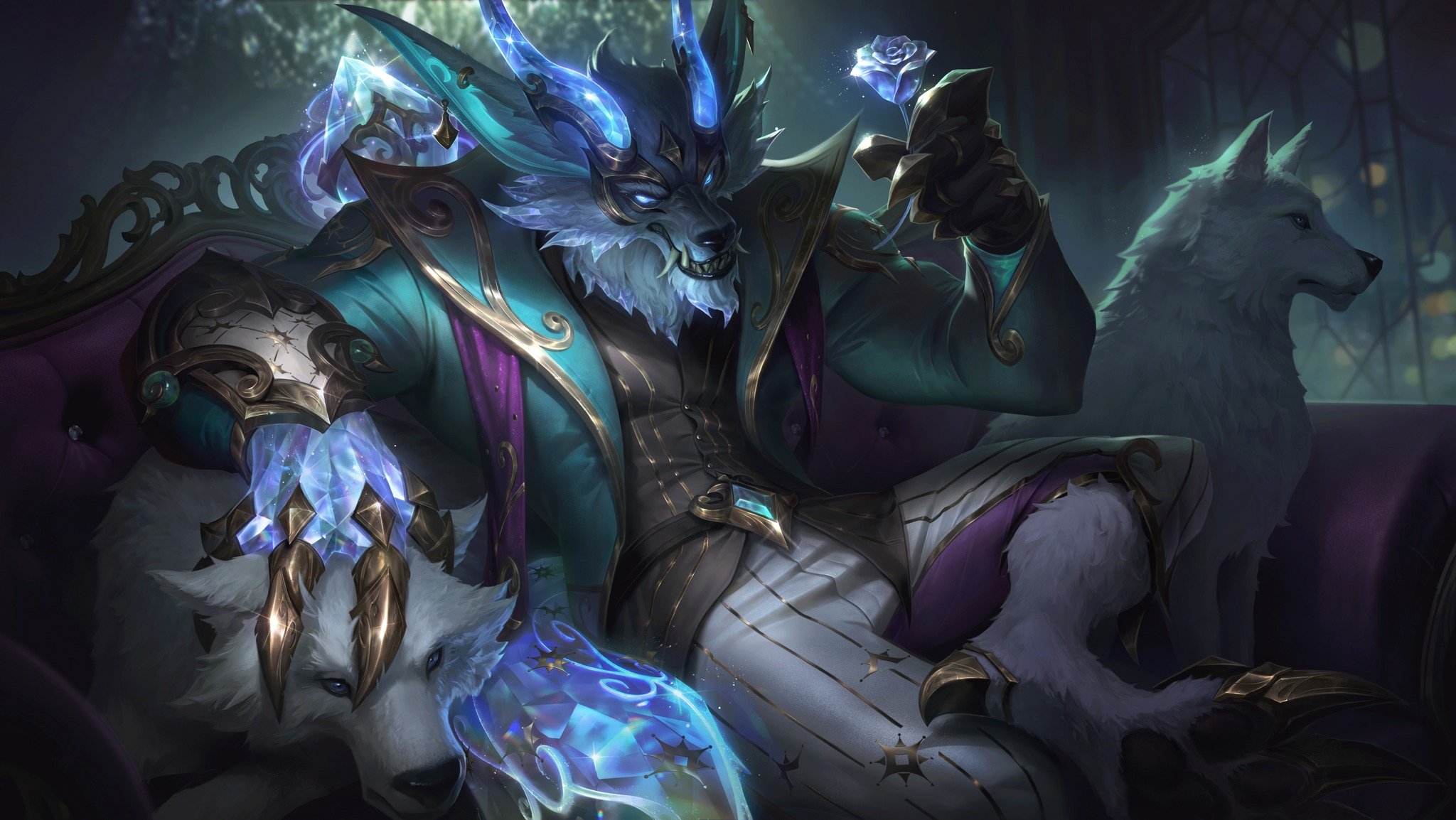 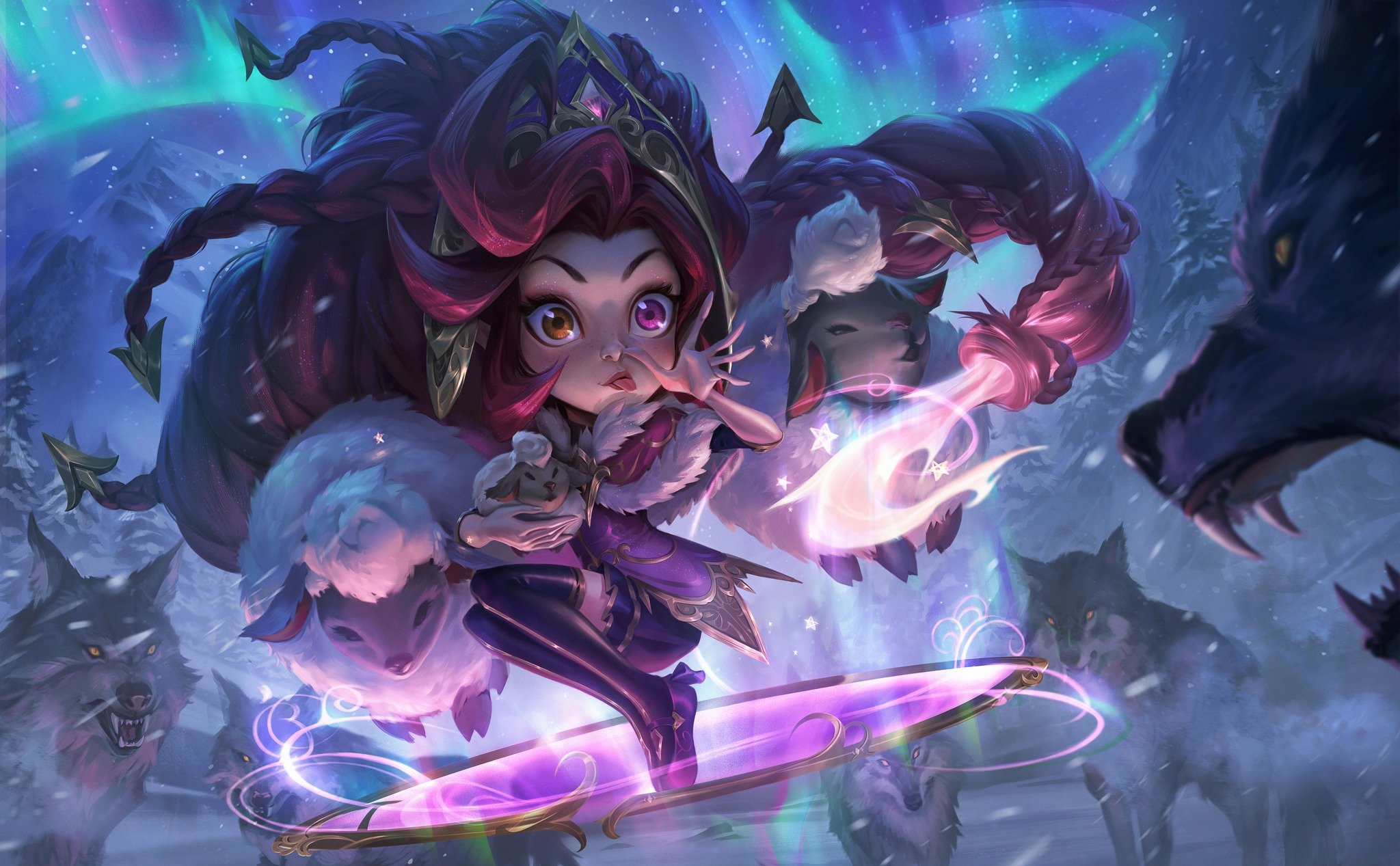 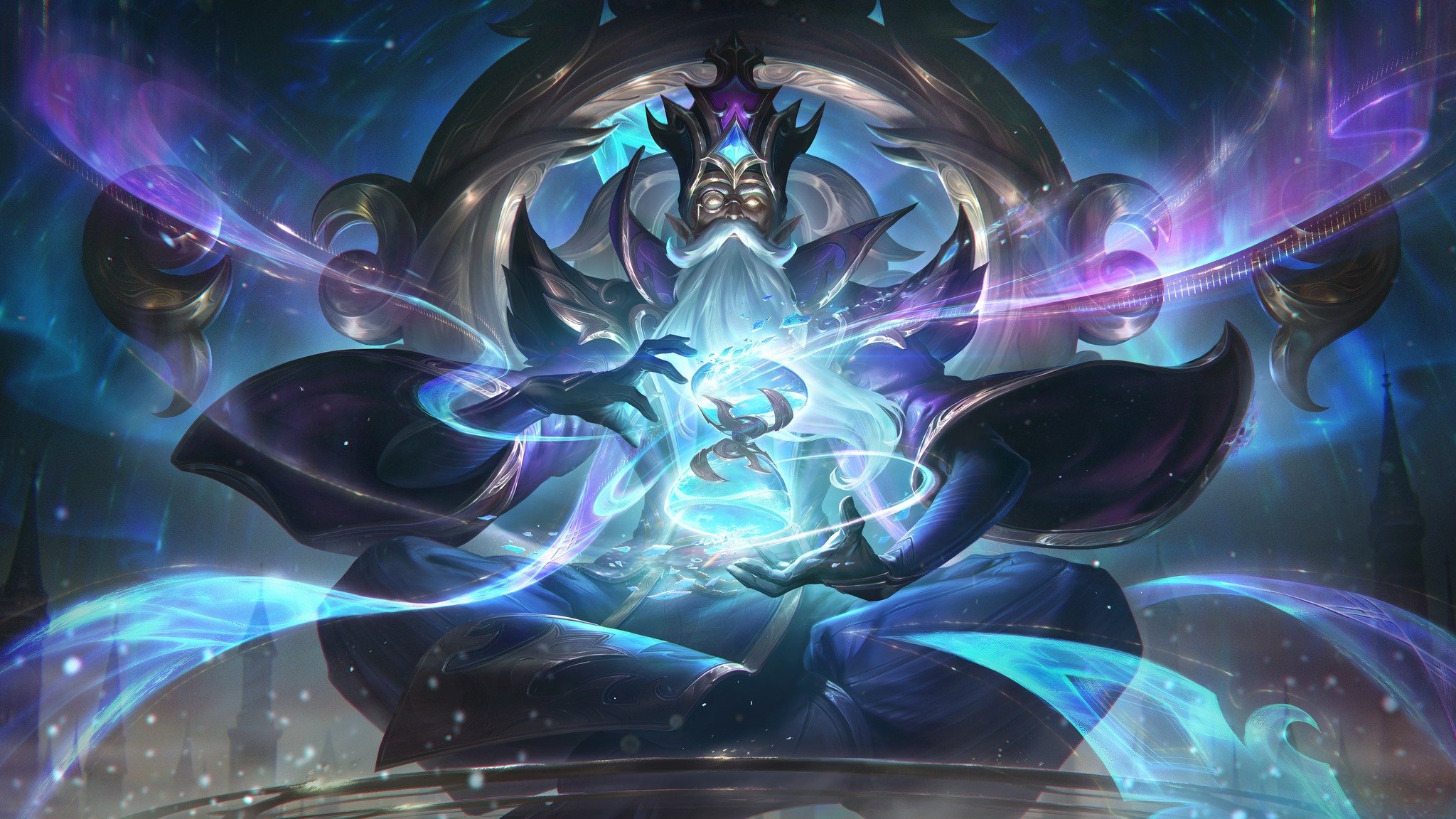 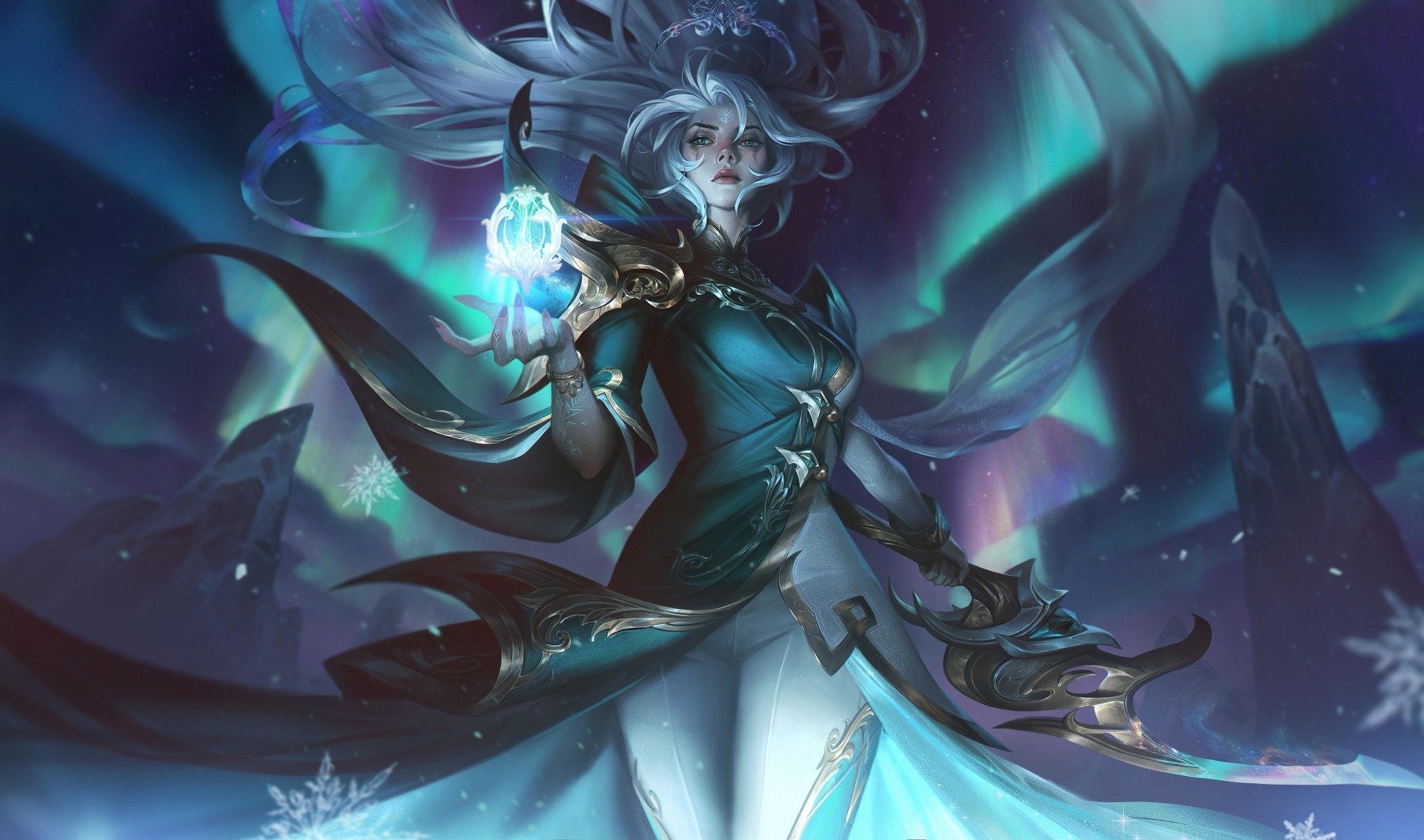 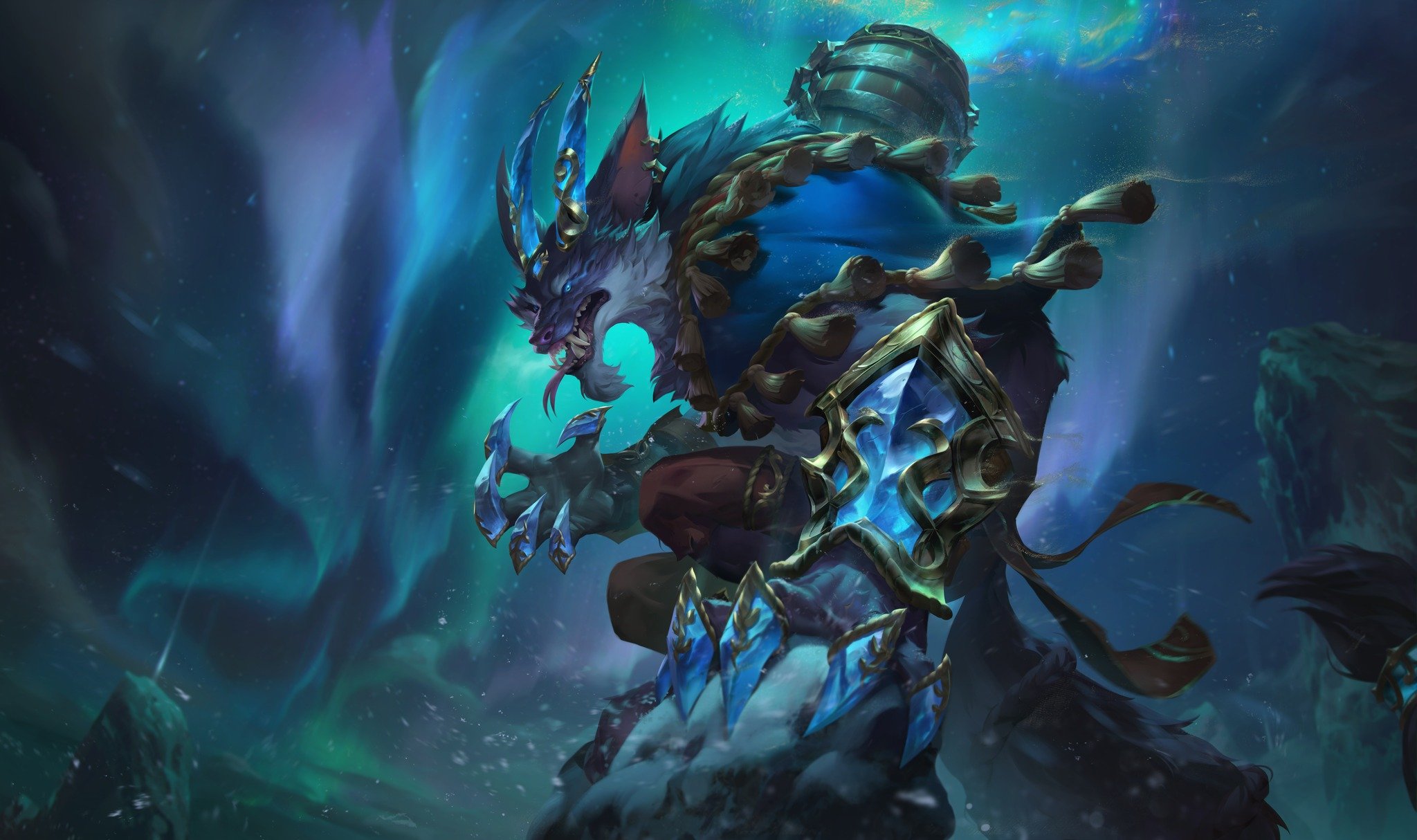 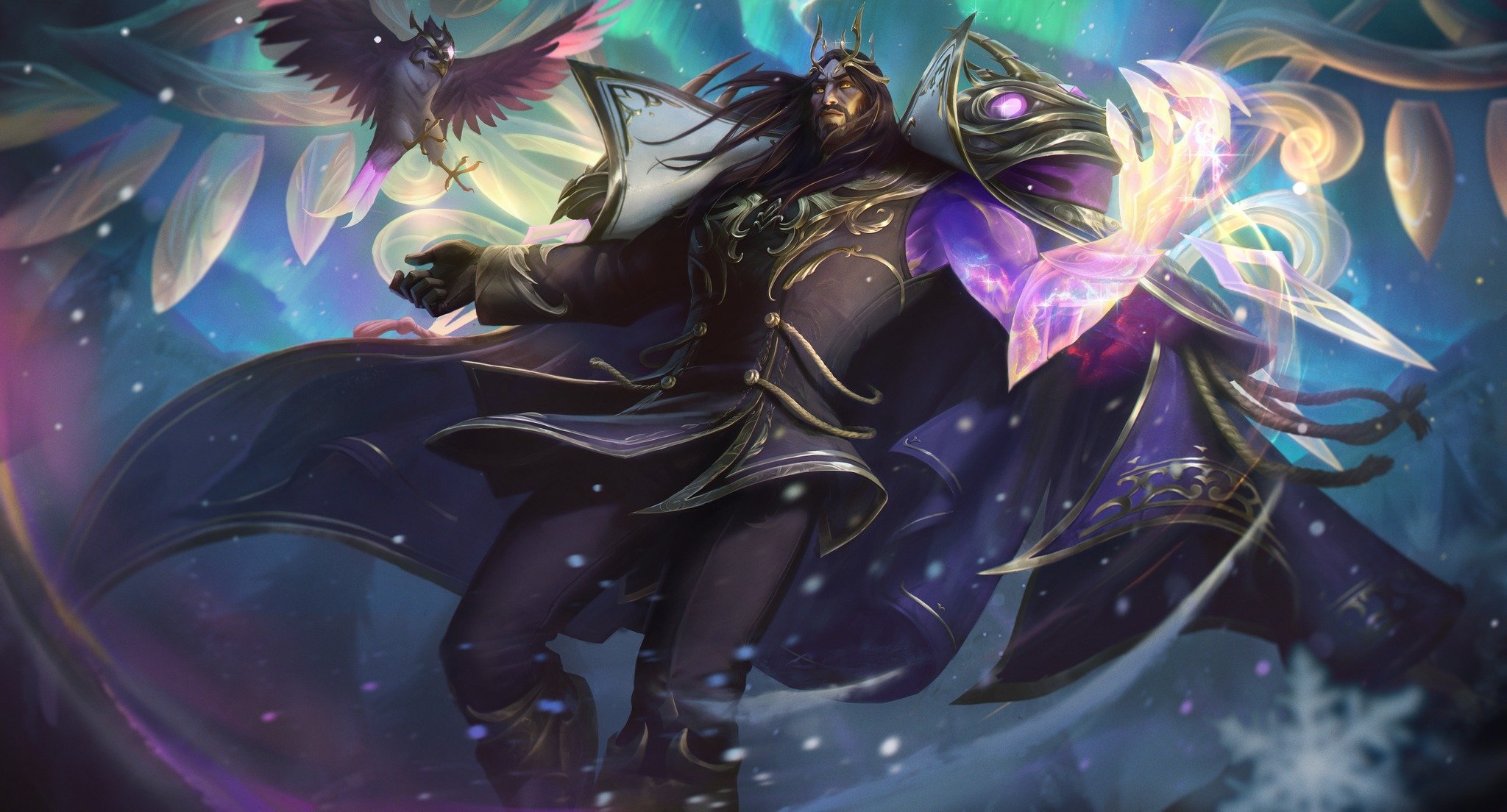 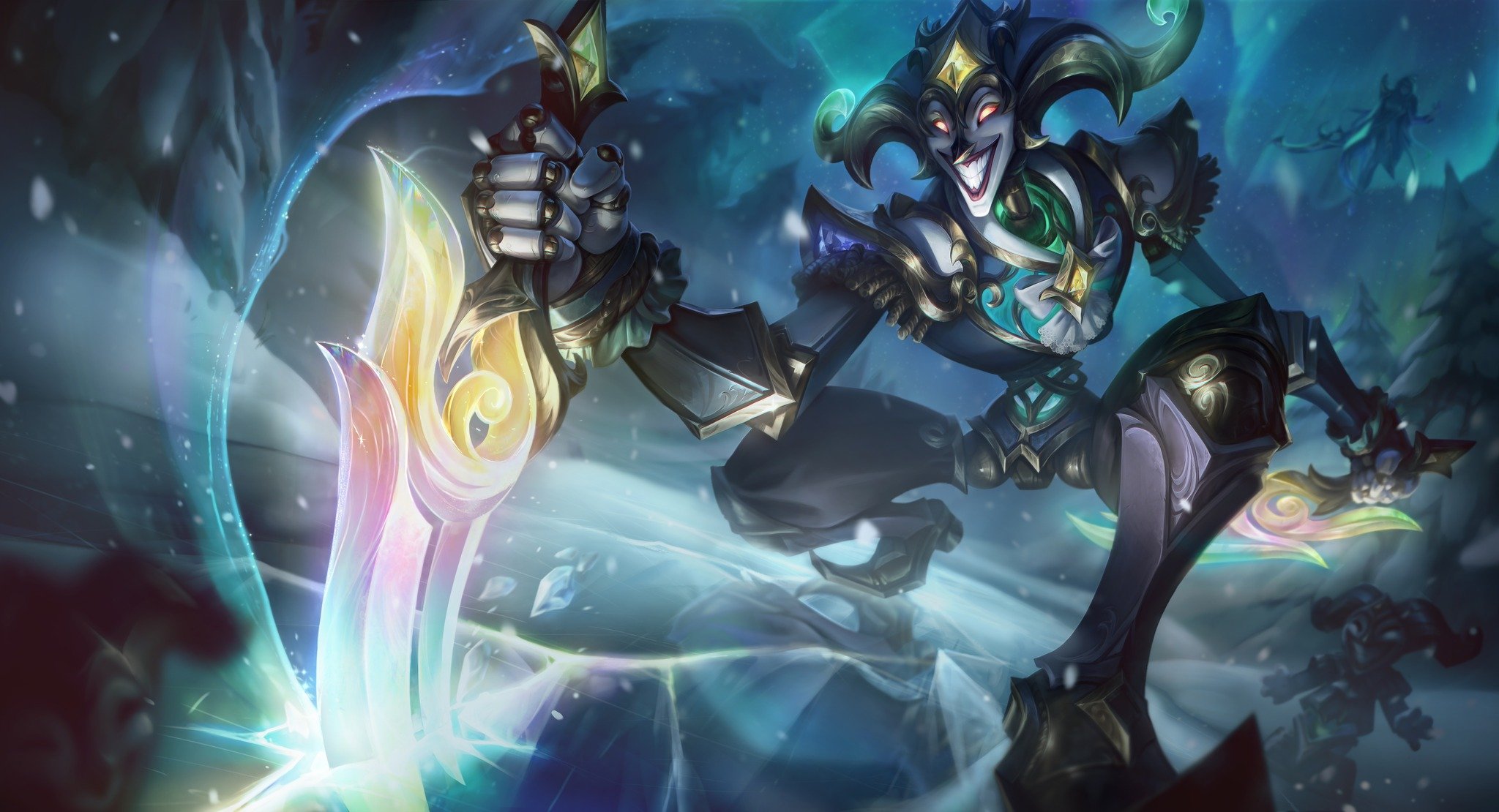 We’re talking about revealing the skins ahead of time, so at this point there is no presentation directly in the game.