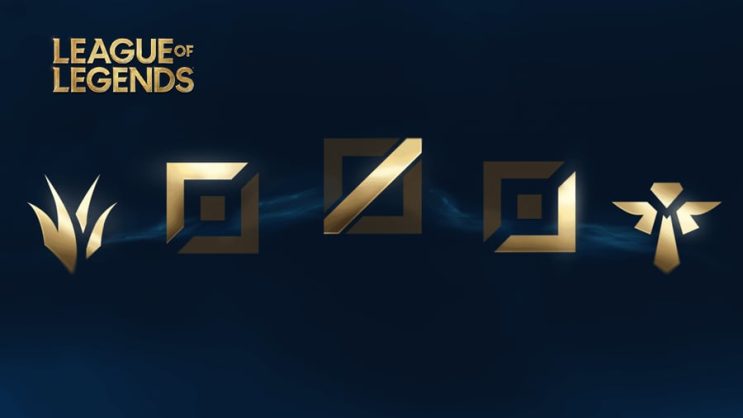 One player said he would like to see a system in League of Legends that rewards people who have played well in a given position.

League of Legends is a team game in which 5 people go to different positions. Each role has slightly different tasks, so the right selection of heroes has a lot of advantages and helps to win.

To no one’s surprise, masses of people find themselves better in a particular role, either because that style of play suits them or because they simply like the characters associated with that position. However, one doesn’t always end up where one would like to be, as there is such a thing as autofill in the game.

Players would like the system to protect them from being thrown into a hated position. According to them, the Wild Rift solution is ideal here.

READ MORE
K’Sante is receiving a buff in LoL. Will this make any difference to the WR of this “weak” character?

A Reddit user with the nickname LightTrack said that there should be a feature in League of Legends that was introduced in Wild Rift. In the mobile counterpart of the well-liked title from Riot, players are rewarded for their efforts, so they can be sure to get into a position that suits them again in the next match.

“Due to your great performance in the last match, you’ll get your position in this game.” – I saw this for the first time in Wild Rift and felt really good about myself. It was like the game was comforting me and encouraging me to keep it up. 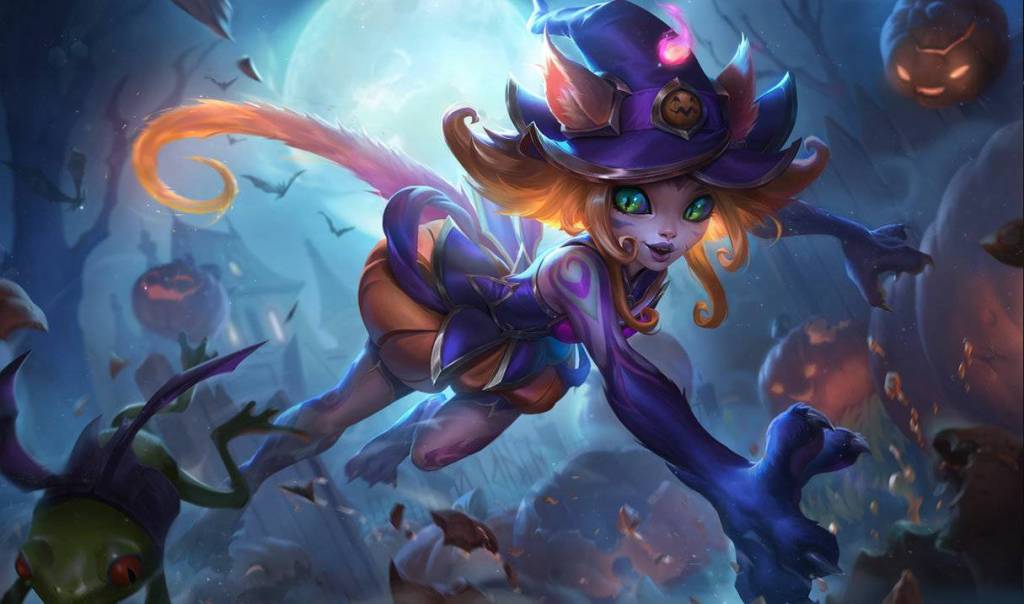 The main game which is supposedly more popular does not have this feature and I’ve not hear anyone else bring this up either. Any thoughts on why this is not in the main game? Seems a no-brainer that this be included before a mobile game does it as it’s the same company working on it.

Would incentivize players to do their best no matter what mode they play.

The fact is that the community likes to be appreciated and wants to see that trying hard during a game makes sense. Many players believe that such protection from autofiling and showing people that giving your best would have a good effect on the quality of the games. Perhaps fewer people would lose motivation or have the desire to troll.