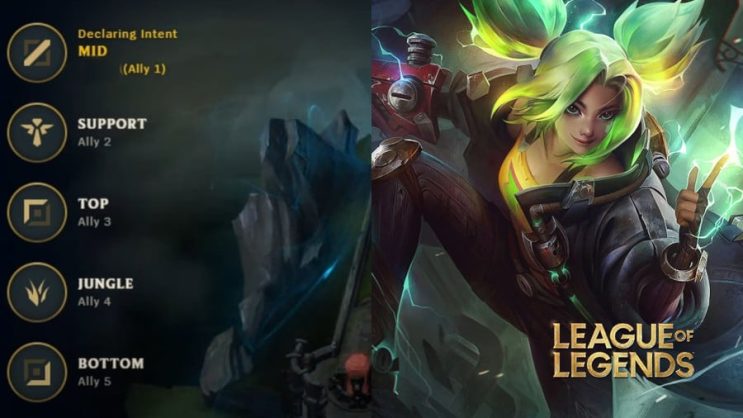 How is Riot responding to player expectations of describing allies in the hero selection screen?

In one of the latest updates to League of Legends, a sizable change hit the game, leaving players in the lobby anonymous. The way individual players are now referred to can make it take longer to catch on to who is who. The names Ally 1, Ally 2, etc. can blend together too much, which can lead to unnecessary complications in some situations.

Players have suggested their solution, and Riot has responded by writing what will soon be implemented on the servers. How else will the hero selection screen change?

READ MORE
What is the number of players in each division at the end of the season in League of Legends?

A lot of news and changes have come to League of Legends recently. First of all, there is talk about what is currently happening with the jungle and tanks, but a sizable change has also affected the hero selection screen – players in the lobby are now anonymous. However, this makes the temporary nickname given to them easy to confuse with another, which can be problematic in situations where a quick response to the selected player is needed.

From the very beginning of the entry of the feature in question, fans suggested that next to the name “Ally 1” should appear what his assigned role is, since behind every message it is necessary to check where the player in question ended up.

Allies on select champ should have their position in chat. It is so frustrating to see on chat “Allies” speaking but having to go and check where every ally is playing every time they speak. It should have the position besides their ally number.

Riot Auberaun wrote back to the players, informing them what will change in how players are determined in the client before the found game begins.

Ally 1 -> 5 will be changed to Krug, Gromp, Murk Wolf, Raptor, and Scuttle Crab for better champ select clarity in 12.23. 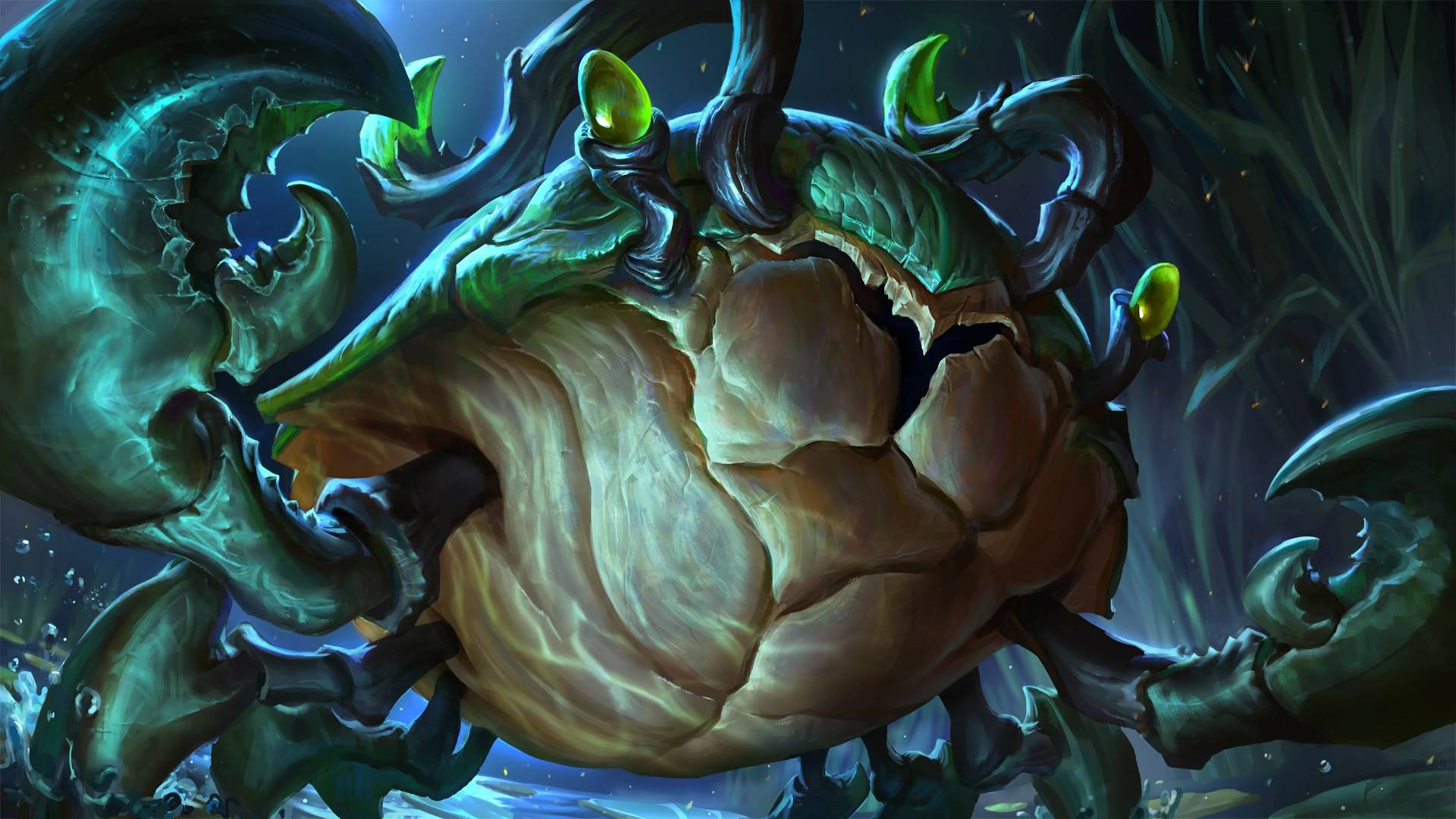 This change is closely related to another improvement to be added to the game soon. We are talking about the possibility of changing the order of picks with other players. Soon the cumbersome swapping of heroes and picking them for others will be replaced by the possibility to swap places with another ally.

For this reason, the introduction of an item that displayed next to a nickname could ultimately make readability even worse, as it would be unclear whether the position of a player who switched with another pick order is the one before the change or already after it.