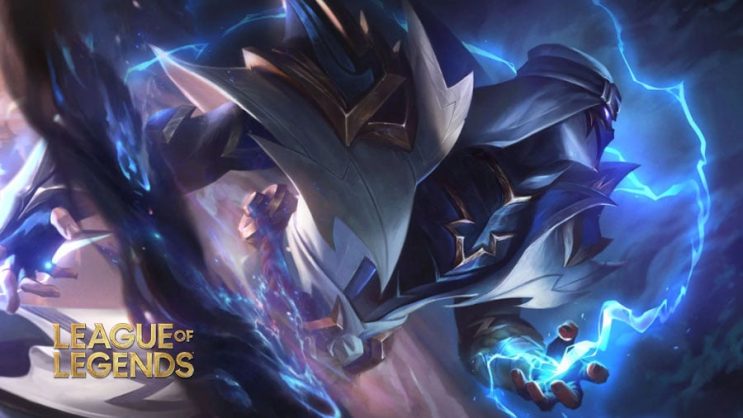 Playing Kassadin from the next update should be more fun. What will change?

Kassadin is a relatively old League of Legends hero, whose skill set, after minor changes, looks practically the same as on the day of his release. The distinctive ult continues to be this hero’s calling card, which scares many LoL players. The champion on Summoner’s Rift is not doing well. Despite a 9% pick rate and 10% ban rate, Kassadin wins only 48% of games. What improvements have the developers prepared for him?

READ MORE
Winter map in LoL can’t return, but Diana’s skin can change map to its winter-style in a split second

The developers have prepared changes for Kassadin, most of which were not meant to affect his strength, but rather how the character is played. The shield provided by Q will now be a bit more relied upon, and his E has lost the distinctive mechanic that didn’t allow you to use an ability when no one nearby was using a skil.

Working with MaxwellPerlman on some nice QOL Kassadin changes I am pretty excited for. We are planning for 12.23 but things can always change.

This in combination with ROA coming back should be some nice love to Kassadin players. The E having a more regular cooldown rather than a spell lockout has been the most fun Imo in testing!