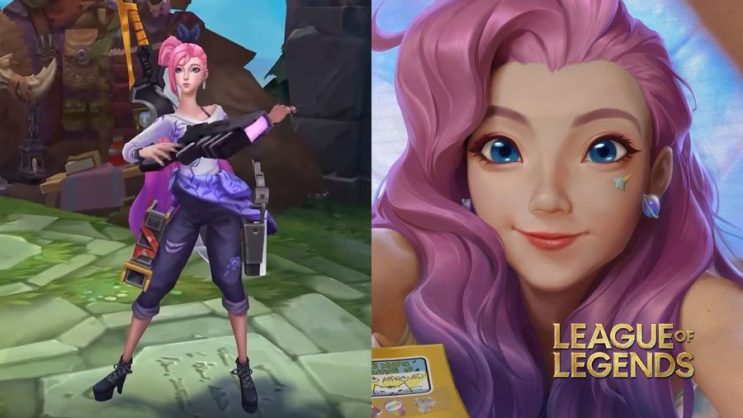 The players liked the video that shows how interesting it would be to combine Samira with Seraphine.

On October 29, 2020, Seraphine, a very characteristic girl with long pink hair, who has always loved music and wants to share it with the world, came to Summoner’s Rift. It sounds like an innocent design of a cute character, but the premiere did not pass without a storm in the game community. Why? All due to the fact that the story of the heroine was related to Skarner’s lore in a strange and unpleasant way. Players felt that this was not fair, as not only does it leave a disgust, but it gives the impression that Seraphine herself is soulless and uses the ancestors of another champion from LoL.

In addition, many people were convinced that the new character is a product, forcibly promoted in social media (mainly on Twitter), which is to bring profit from the ultimate skin.

It’s been a while, but there are still people who wish Riot had approached Seraphine’s debut a little differently. According to many, the heroine could be really interesting, because the very concept of a girl who believes in the union of Zaun and Piltover and wants to connect people through music is not that bad.

What if Seraphine had been a bit overhauled and had received weapons of another character from LoL?

READ MORE
LoL players are complaining about the appearance of the new scoreboard. “I think they mistook mobile games for League of Legends”

A video has appeared on the web that shows the previously described Seraphine, but in a reworked version – there is no longer the glitter coating, small wings, and the platform that arouses such a huge controversy. Instead, the character holds a gun in her hand and is ready to fight enemies in the traditional way.

There was a lot of feedback from all kinds of players in the comments. Some claimed that both characters are terrible, so combining them would be a nightmare. Others laughed that the fan project was so stupid that they found the outcome cute and would like to play such a character.

There were also those who wrote about Seraphine and the fact that Riot destroyed an interesting concept that had great potential.

Seraphine’s floating stage was such a bad design choice. Imagine what kind of cool animations she could’ve had dancing down the rift. What kind of popstar doesn’t move their body beyond a tiny little stage? It doesn’t allow her to have any charisma in her animations at all. That’s why it’s so hard for me to buy her lore and her look together. 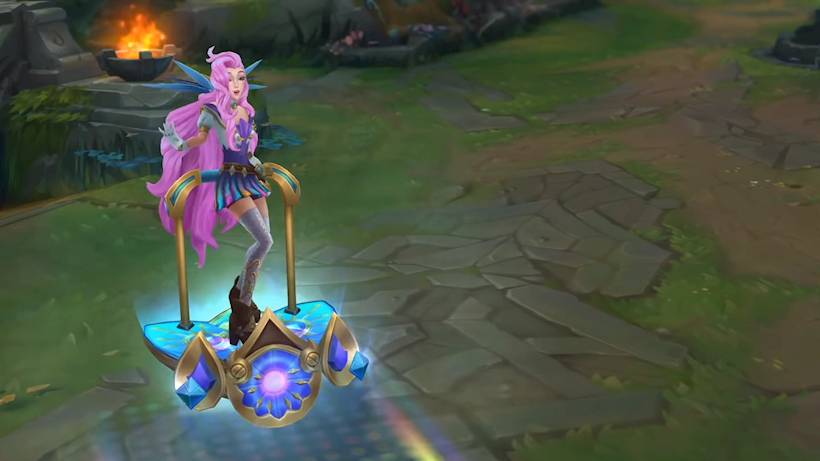 It is difficult to say how the group of fans of the heroine would look today if Riot had never released such controversial lore and gave up on the idea of a mobile platform. Perhaps the character would not have that many anti-fans, and her presentations would never break the record of dislikes.