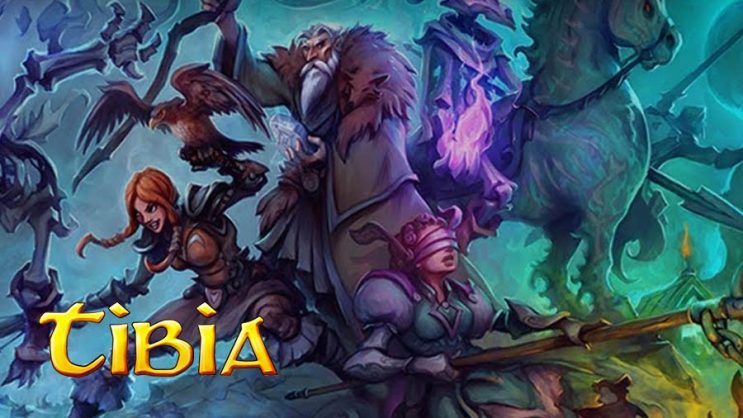 Tibia has its own special place in the European and South American gaming community. Despite the fact that many people have long left Tibia, this information may be interesting anyway.

Many Brazilian, Swedish, and Polish gamers are familiar with Tibia. It’s hard to meet someone who has never heard of or played it there. Now the game will undergo quite a change, which the community has been expecting in fact since the very launch.

In a week’s time, Tibia will gain… sounds. The official site has already made a boisterous announcement of what to expect. It’s sure to be a big event in the community itself, although most have probably already become so accustomed that they won’t be using the sounds at all.

A preview of the sounds has appeared on the official site, and a premiere video has been scheduled on Youtube. Of course, there are relatively few people waiting for it, but after all, the launch is still a few days away.

Will it somehow particularly affect the popularity of Tibia itself? Not likely. Those who played do not care about the lack of sounds or their addition. 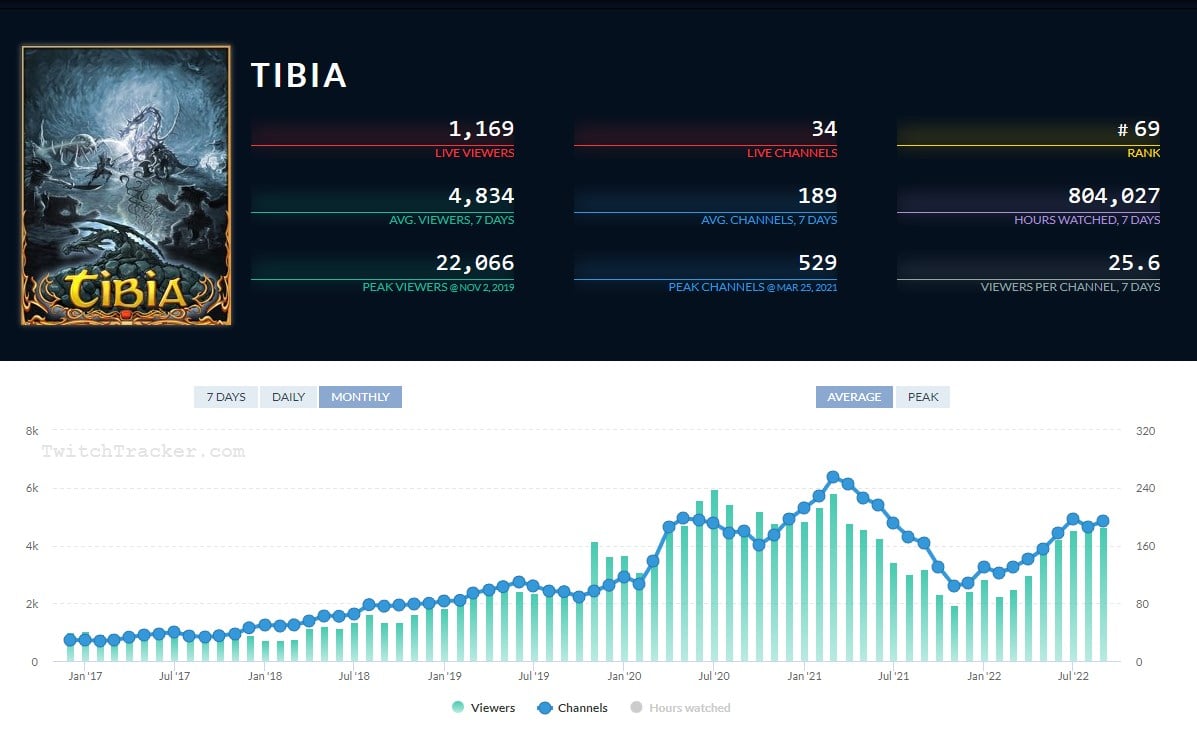 Tibia still has its dedicated community, and interestingly enough, it is a game whose popularity on Twitch is not diminishing, in fact, it has been increasing recently. Of course, these are not some huge numbers, but those 10,000 viewers in peak are indeed there.