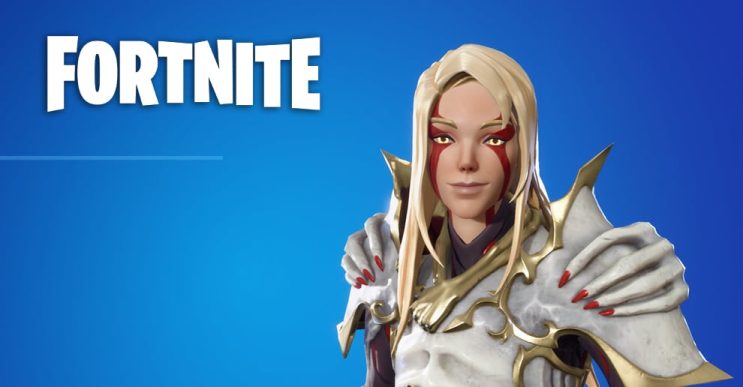 Yesterday, during the 23.20 update to Fortnite, a number of new cosmetic items were added. Among them, the skin that gathered the most attention.

Update 23.20 brought a number of new features, including new cosmetic items. Most of them did not stir up some kind of excitement. It was different with the skin, which at first glance seemed to many to be a female skin.

Ultimately, it turned out to be a male skin, or at least that’s what the voice suggests. Of course, in 2023 these are very sensitive issues, while the whole situation can be treated as a curiosity.

Many people were quite surprised

It is worth keeping this in mind if you were going to buy this skin. As Reddit users write, they themselves were convinced that this skin is female.

One player was convinced that either there was something wrong with him or the skin. Ultimately, it turned out that many people got the idea wrong. 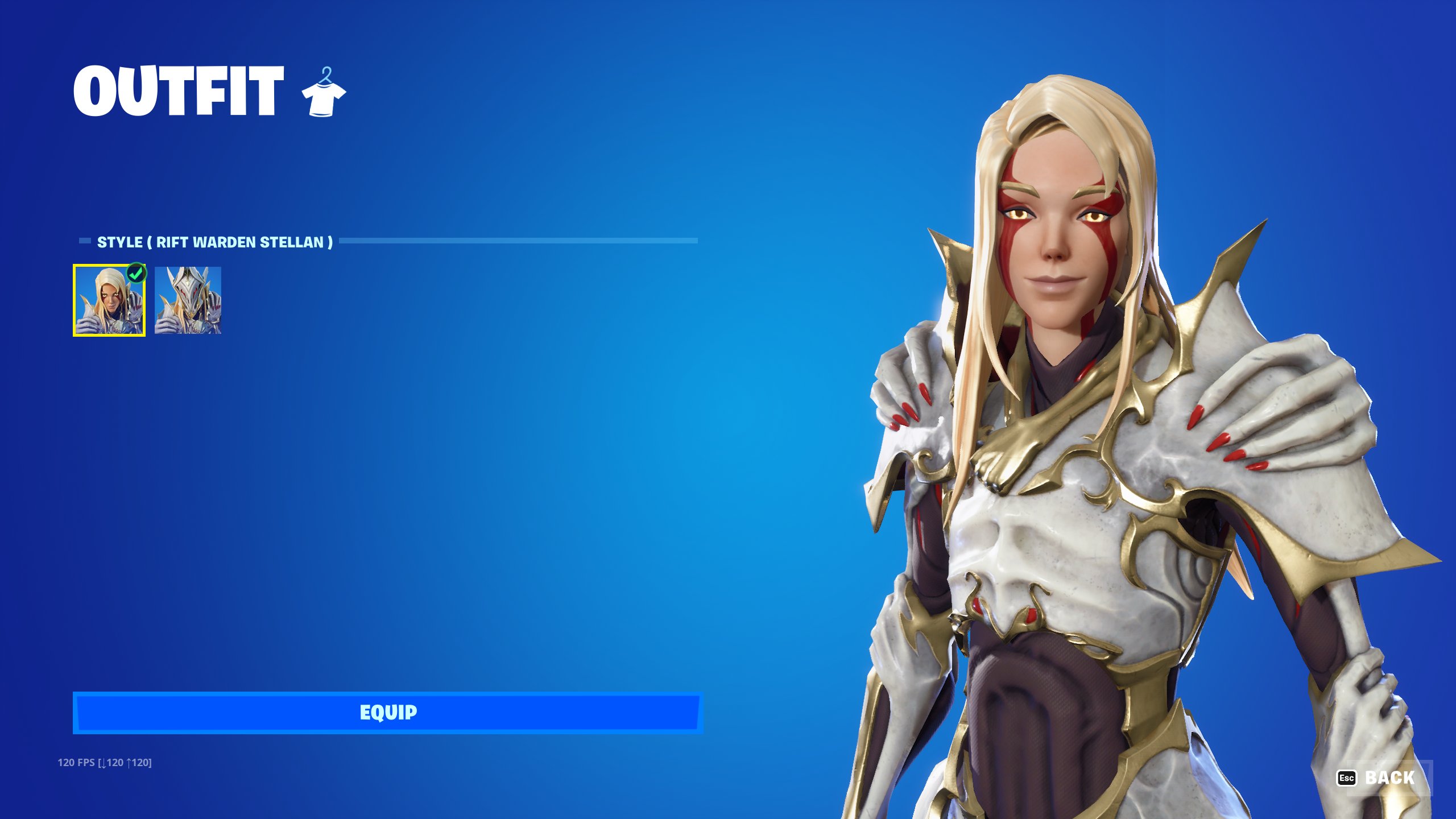 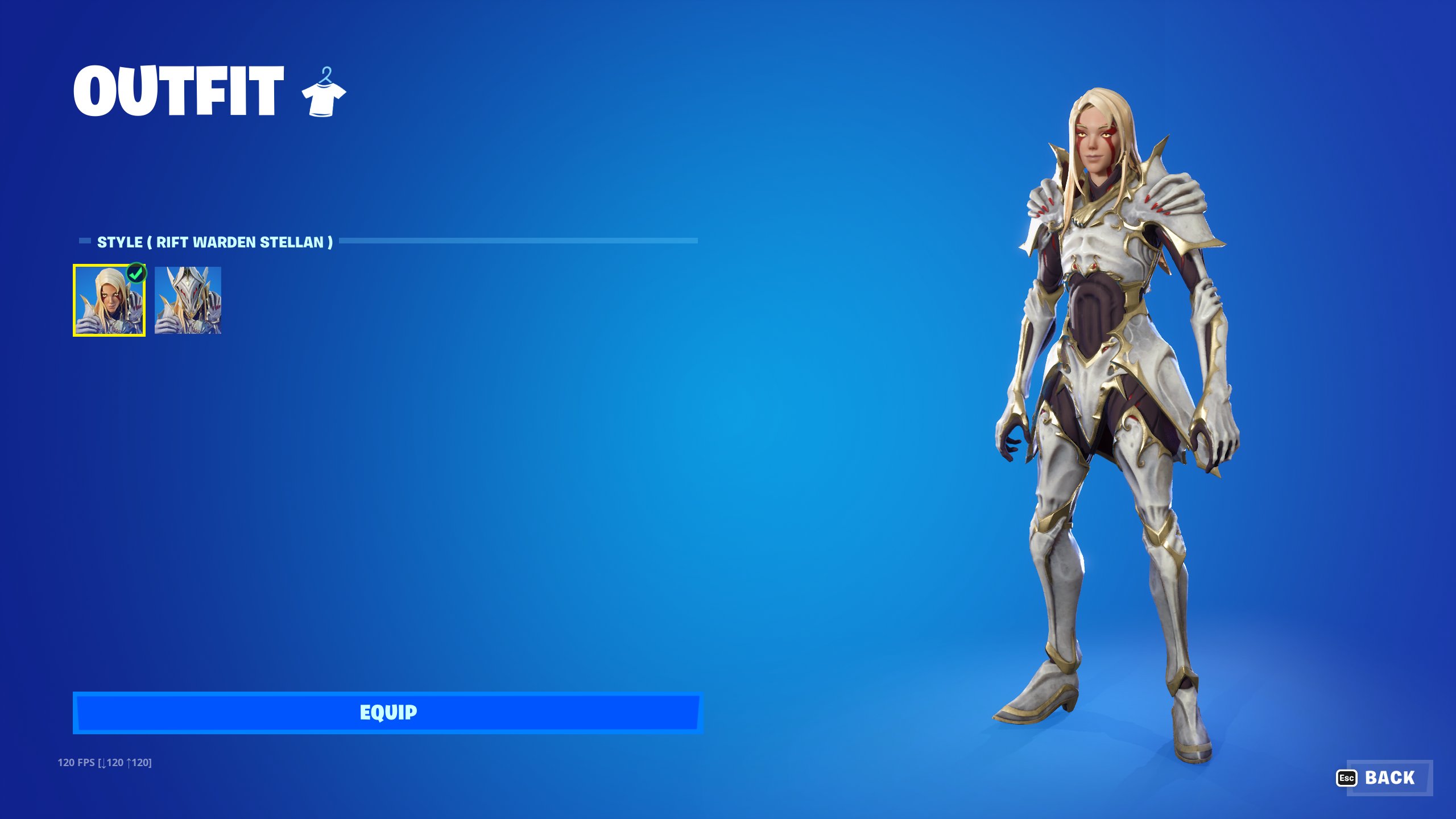 It is generally a male skin, not a female skin. Well, unless Epic has added something else here that players don’t know about. Lately, developers have been concerned about “diversity,” so anything is possible.