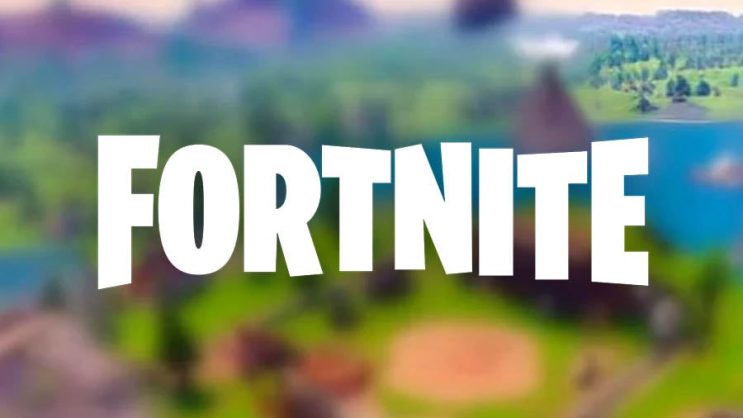 A leak has appeared online that, according to those responsible for its appearance, shows a take on season 1 of Chapter 4.

Such information should be approached with a pinch of salt, you can never be 100% sure of the source. In fact, there have been many leaks of this type in the past, while taking information from Epic often ends in lawsuits, so it’s unlikely that anyone takes much of a risk.

In any case, several YouTubers, citing their sources, have published what is being presented as the first shot at the new Fortnite map that will appear in Season 1 of Chapter 4.

READ MORE
How to make an all black skin in Fortnite? Surely many people will use it

Part of it is muddled to avoid possible consequences. In the same leak, there are reports that Epic will rebuild and introduce Risky Reels. 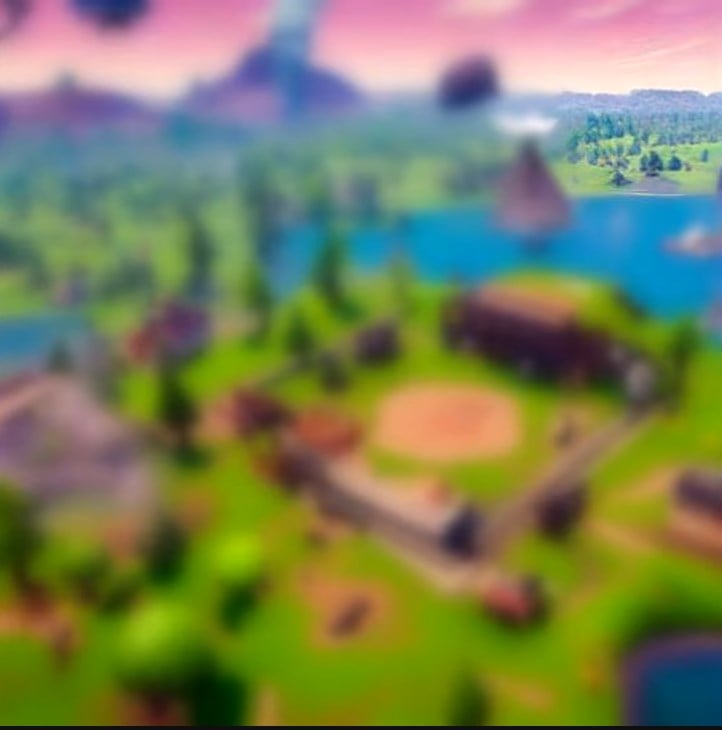 What can be seen here? A shot of the stadium – that would make sense, as the stadium already appeared in leaks a few days ago. More is unfortunately not known. The stadium is not some breaking news, which is probably why it appeared.

The source of this particular screenshot is one of the YouTubers covering Fortnite. In this case, he cites his own investigation. 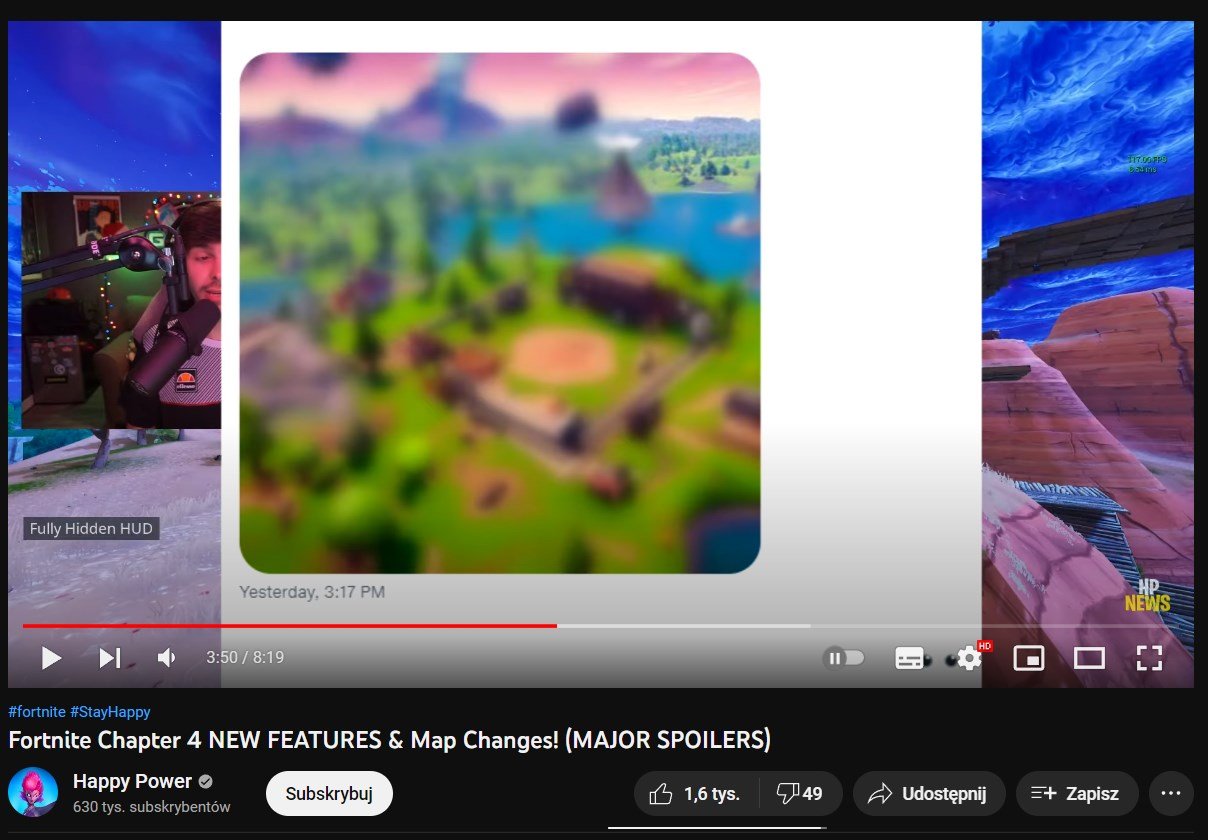 It’s also worth mentioning here that a countdown to the event will soon appear in the game – that’s really all of the news at this point.