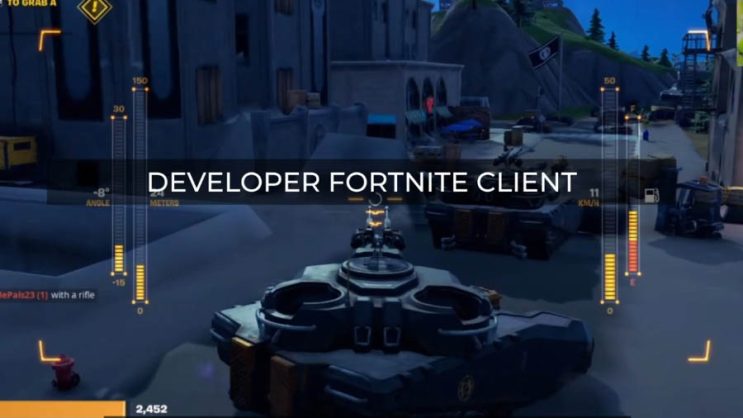 Epic is in the process of clarifying the case of one of its employees, who was alleged to have given leakers information, sold skins on the black market, and engaged in other undesirable behavior.

The case is serious, as Epic has taken down the video telling the story and issued a special statement that says the studio is in the process of investigating the whole matter. 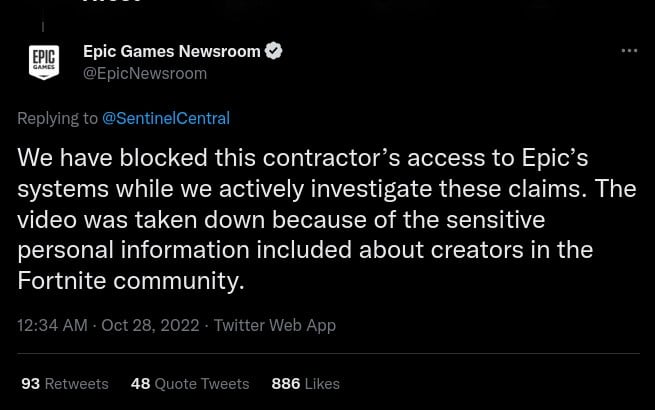 What is this all about? A video has appeared on Youtube, which was posted by a brand new account. It presents information that one of the employees was supposed to give Russian leakers information about Fortnite.

As evidence, it shows screenshots from version 18.00 a good month before the release of this update. 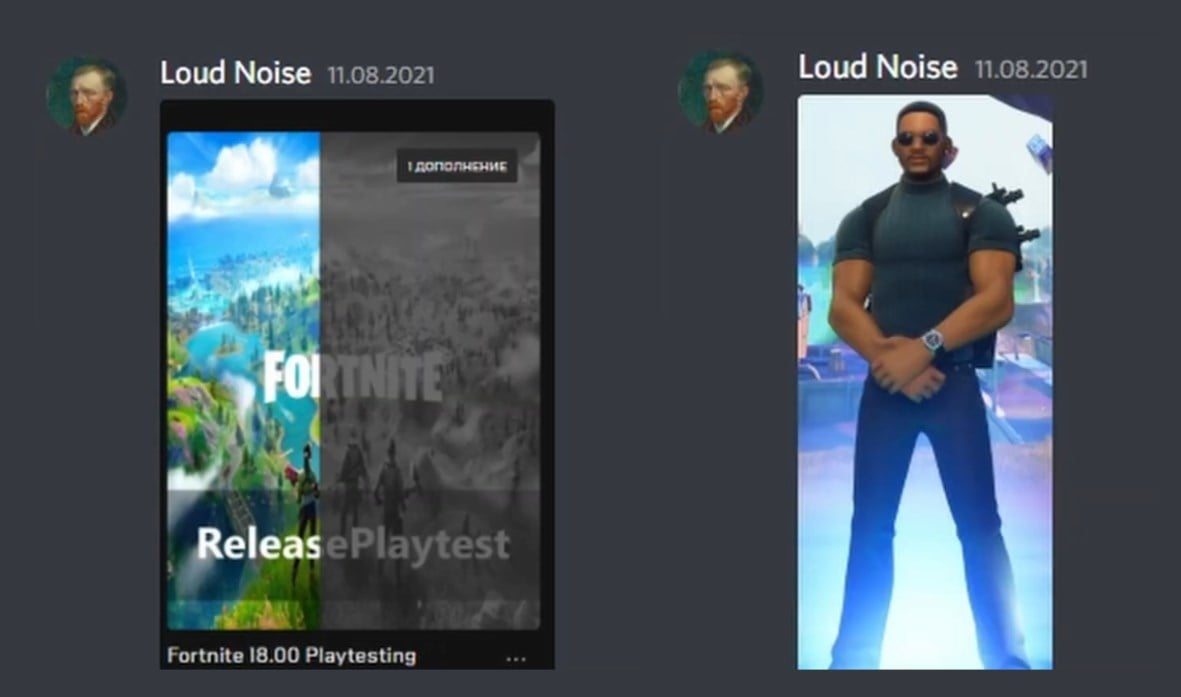 “Loud Noise” shared all the information on a special Discord. Of course, for an additional fee – Russian content creators were able to make videos about what was coming to Fortnite because they had information directly from someone at Epic.

And that’s not all

Simply passing information to leakers is just the tip of the iceberg. Among the allegations, for example, were the removal of developer codes from people who criticized the employee’s behavior. 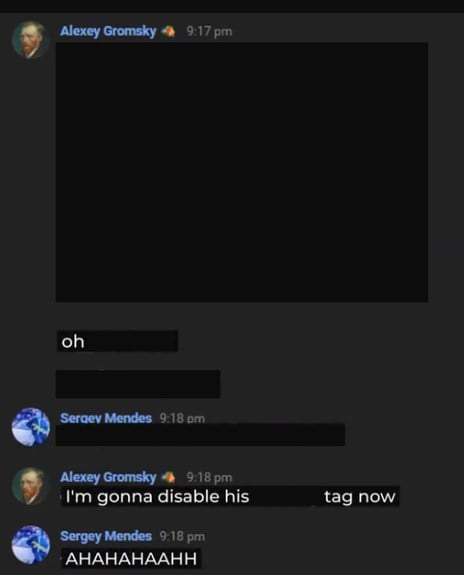 There is also the matter of selling codes for various items. An employee would take them and sell them in the market. 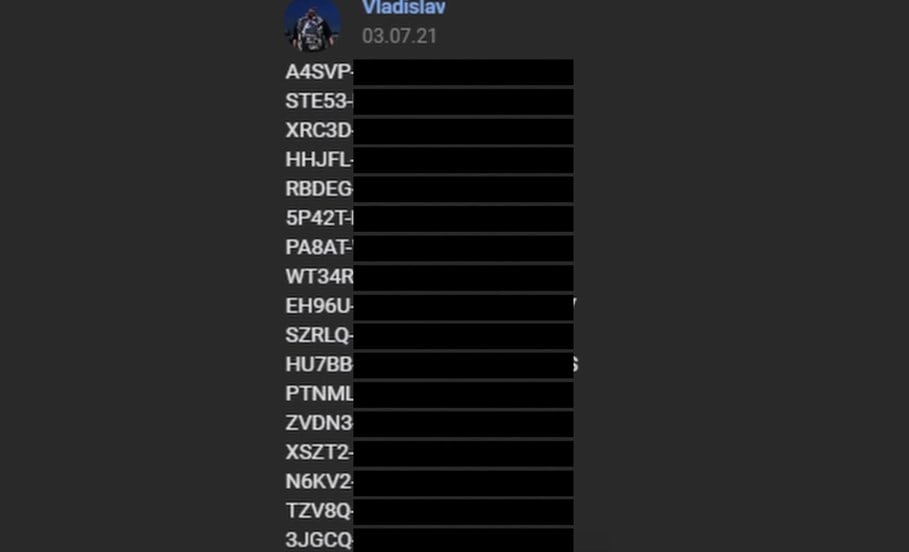 There are more allegations, but they mainly involved an attempt to make money as an Epic employee just by giving players information about what would appear in Fortnite in advance. There is further mention of maps in Creative Mode, which this employee directly managed. This allowed more money to flow into the accounts of map creators and thus the employee.