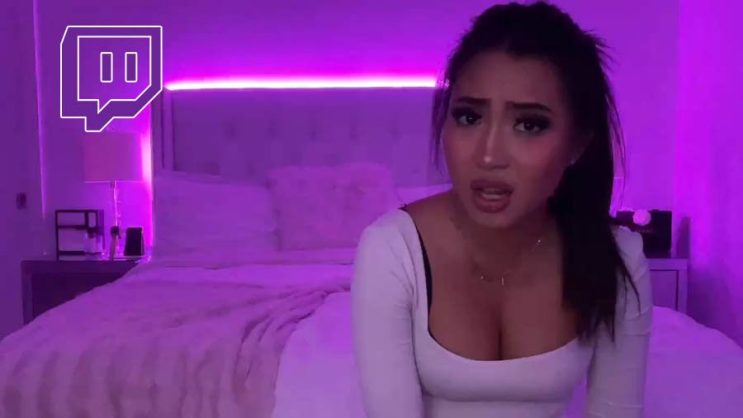 One of the streamers seems to have felt too much like a star of the biggest format.

KarenLiao is a streamer you won’t know about. She is watched by about 4,000 people, her content consists basically only of talking to viewers, possibly taking a dip in the pool or washing the shower as an excuse of course for why she is wearing a bathing suit.

The streamer became famous in recent hours because of a statement to her viewer, who gave her a $1 donation. The streamer started attacking him for being “poor” and then threatened to ban him if he didn’t give her a subscription.

A crazy reaction from a small streamer

The streamer genuinely attacked her viewer for being poor because he only sent her one dollar. It is worth mentioning that about 100-200 people sit on her streams.

She concluded her brilliant statement with:

Is this an attempt to create controversy? It’s hard to say, a streamer with a hundred viewers was unlikely to think anyone would catch it at all. To her misfortune, it went viral.

The most popular clips probably say it all about the content the streamer presents. It is swimming in the pool, preparing food, talking to viewers, and visiting beaches. The only categories in which the girl streams are Just Chatting and pools. 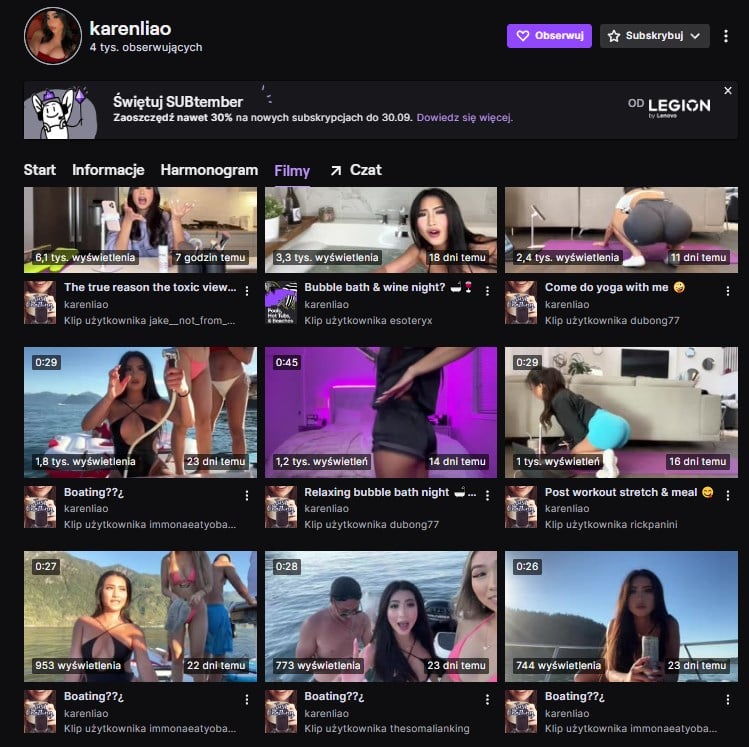 Do such people really exist? Yes, they actually do. Although it is difficult to find them because clips of this particular situation are massively removed from the web.