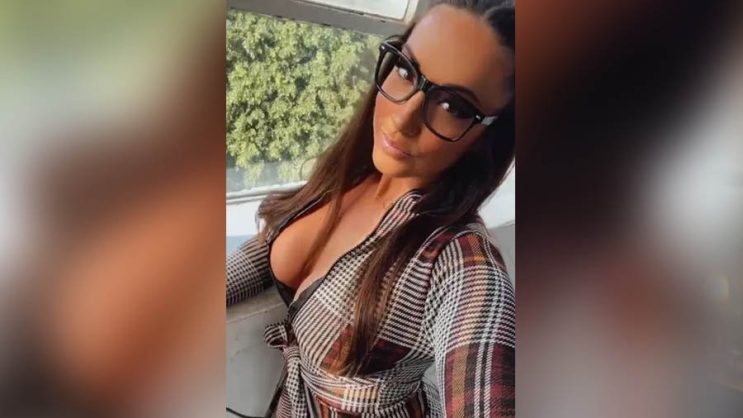 One female teacher was able to earn a million dollars after 3 years through OF.

Many young girls, but also mature women, choose to set up an OF mainly because of the opportunity to improve the quality of their lives. Courtney Tillia, after working as a teacher for several years, decided it was time for a change. 3 years ago she set up an account on OF and started posting photos.

On top of that she added a special page with all sorts of photos or “tips” and that’s how she managed to earn a million dollars in 3 years. According to the former teacher, she would normally have to work 25 years in her profession for this.

READ MORE
How did Apple induce panic among Twitch streamers during the presentation of the new iPhone 14?

Admittedly, the woman on Instagram doesn’t enjoy a sizable number of followers, but those 17,000 followers are apparently enough to earn her an annual income of about $330,000. 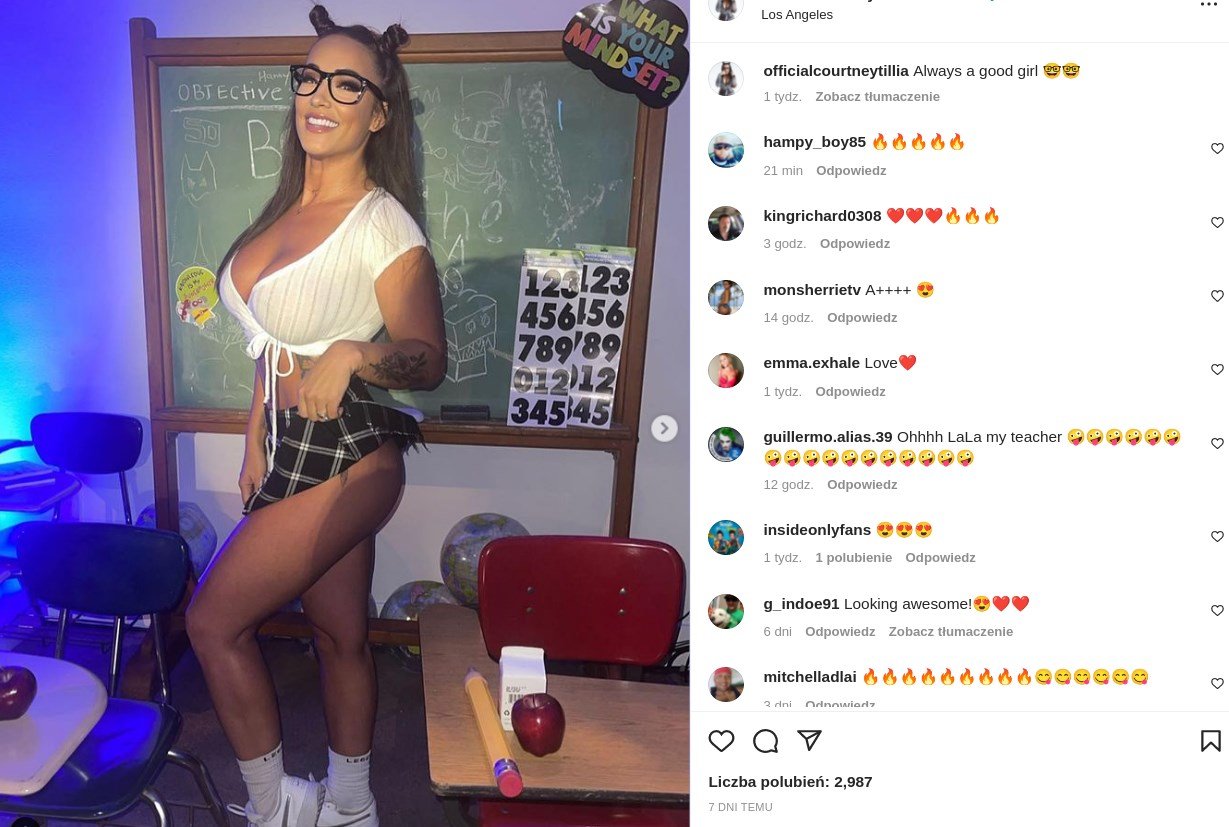 The main promotional platform is TikTok. There, the former teacher has more than 470 thousand followers. As you can see, it is possible to make really big money from this. Instagram and TikTok do the advertising and so it goes on. 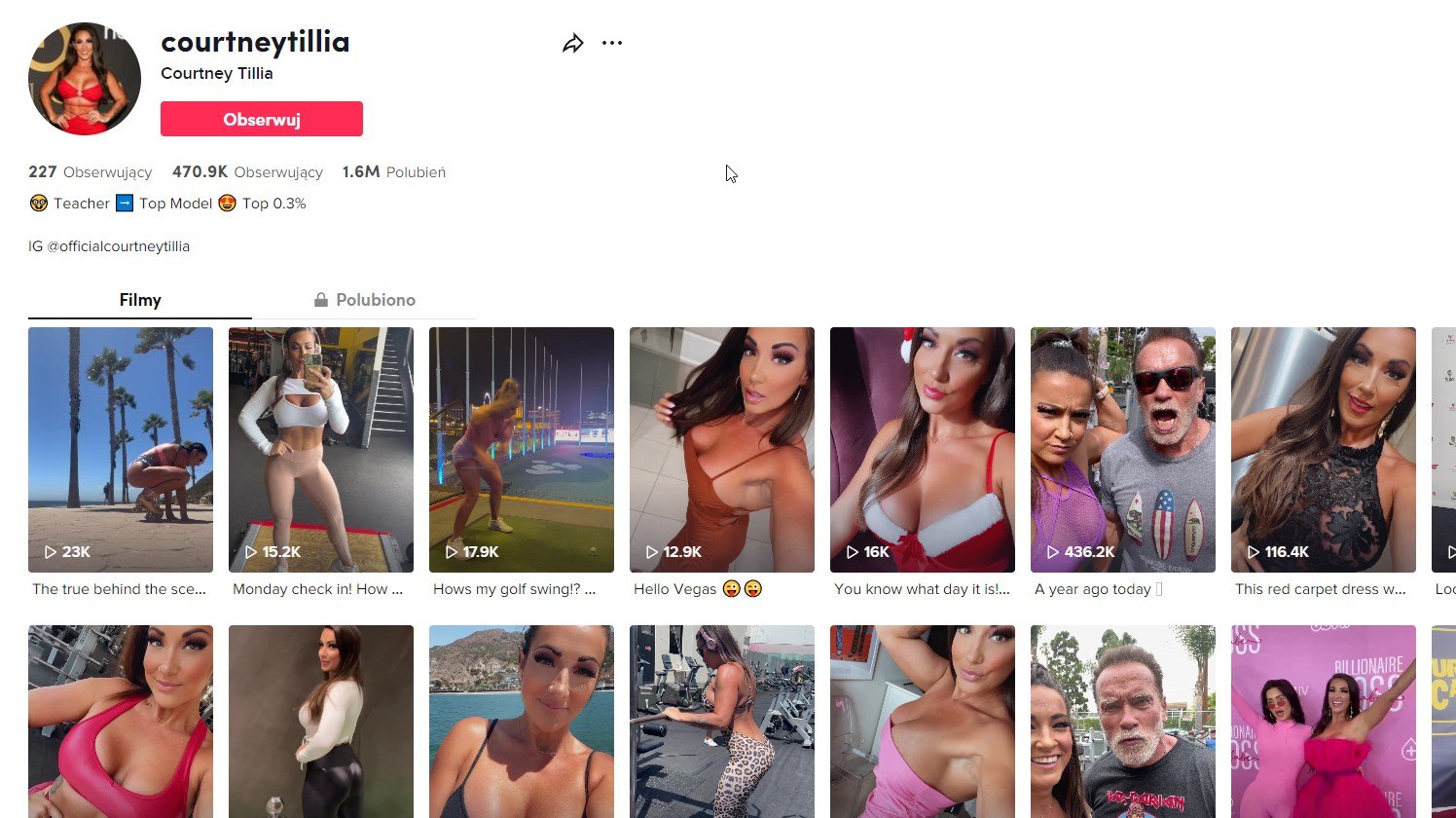 Interestingly, other female teachers began to consider following the same path after seeing the success that their female colleague had gained. 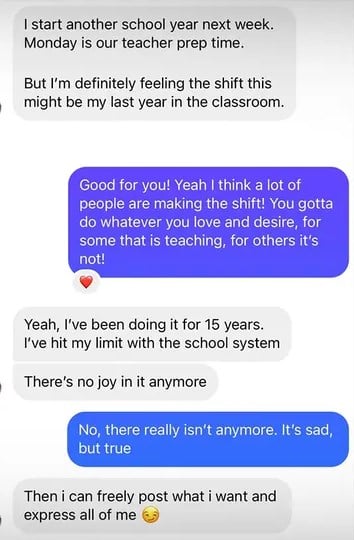 Well, the OF industry is getting more and more popular. This example has been strongly picked up in the US, where the debate over teachers’ salaries is ongoing.