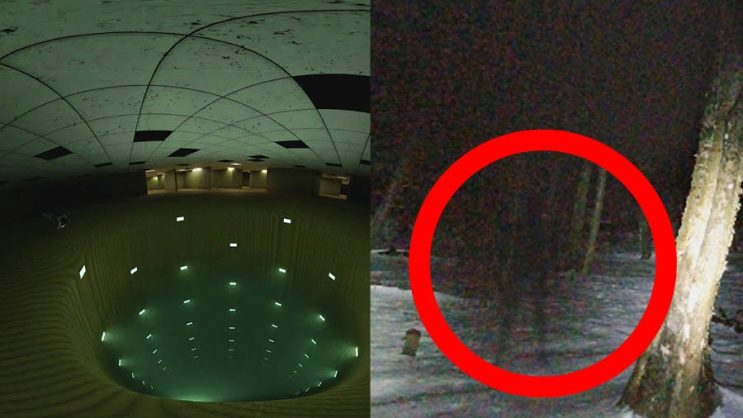 Google Maps is full of all sorts of spooky, sometimes really puzzling places.

You can find really strange things on Google maps. In most cases, there is no interesting story behind them, but the sight of them is puzzling in itself. Recently, there was only one place about the “backrooms” found on the maps:

Nobody really knew what it was and how it ended up on official maps. The solution to this puzzle is below because it can be logically explained. Just like other places of this type.

If you want to check it yourself, here is the link – CLICK

Other places of this type on Google Maps

One of the most interesting places has unfortunately already been removed, but copies can still be found. This background contains strange models and an inscription that can terrify, especially at night.

People were mostly disturbed by this inscription:

Similar places that are already deleted: 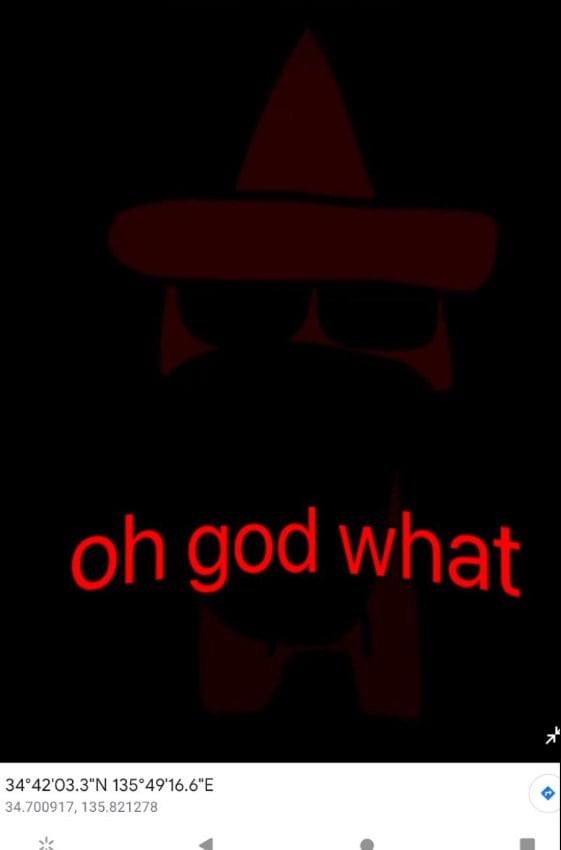 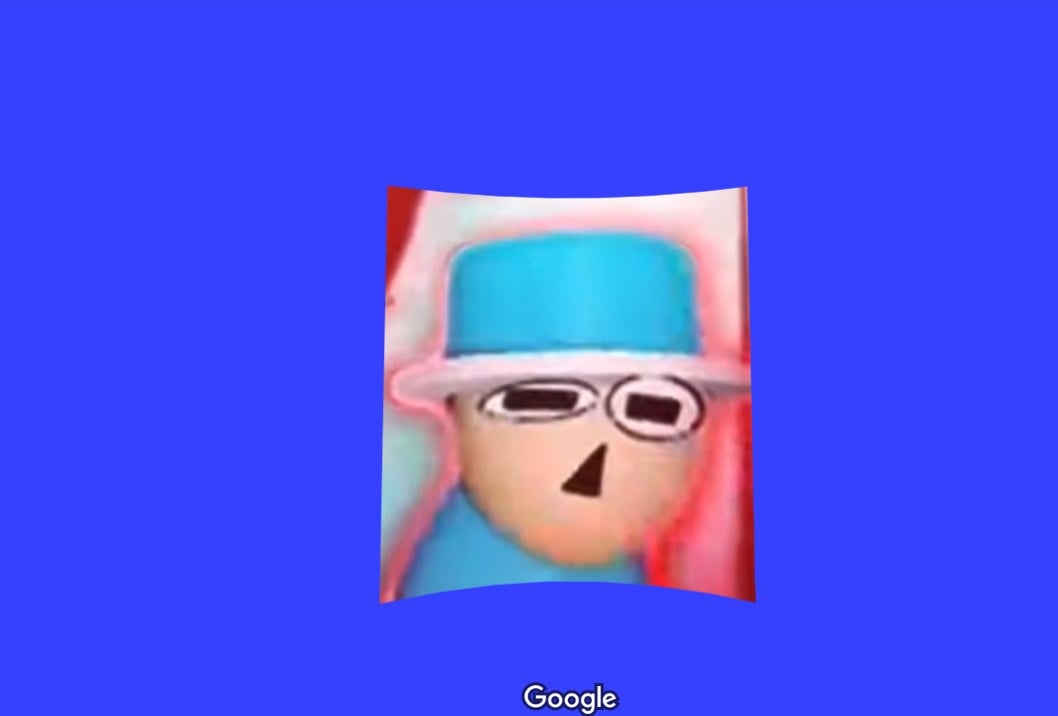 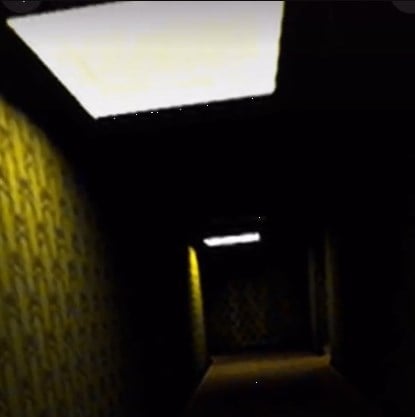 How is it all created and what are you really looking at? Yes, these are places that still exist or existed on Google maps. However, they are uploaded by the people themselves. These are not photos that were added by Google, but people. It’s a simple explanation of the puzzle but still doesn’t explain the motives of the people who did it. Potentially, all of this is the work of people willing to cause some kind of controversy.