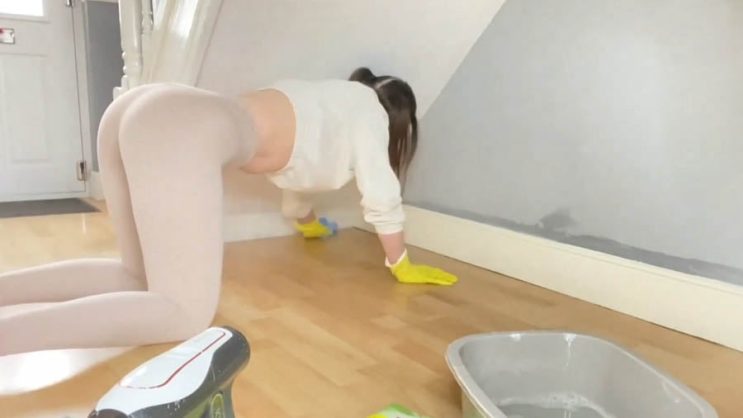 New day, a new idea for Twitch streams. It’s all about perspective and you can easily make money.

Every day brings something new on Twitch. This time, one woman came up with the idea to record herself while cleaning. Of course, the key is the right perspective. No one would watch a woman simply shuffling around the house.

Though not necessarily, because the streams sometimes last several hours and people actually watch it. The broadcasts are several hours long, and you can see that some moments are looped. 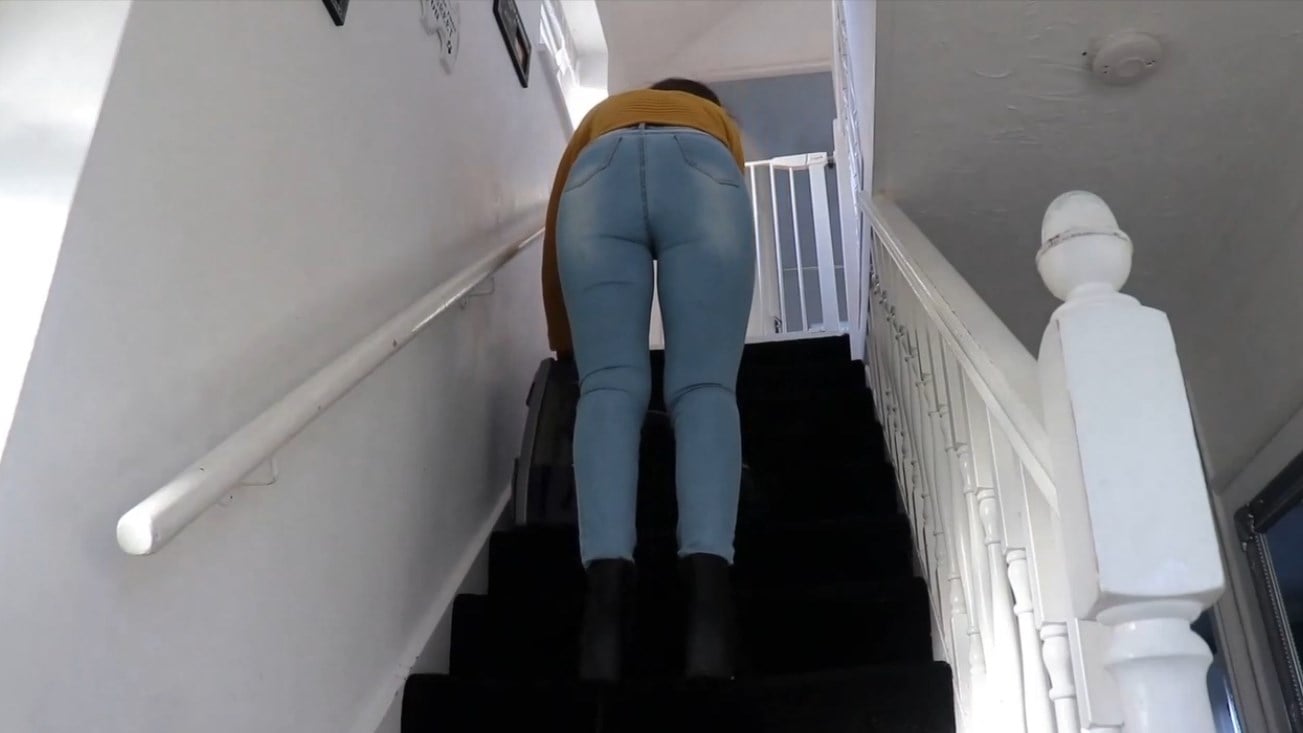 READ MORE
A game of pool Twitch streamers. Which one is faster to fill the glass with water from her shirt

Of course, only one thing matters

The most important moments are, of course, those in which the woman turns around. Just look at these most popular clips. 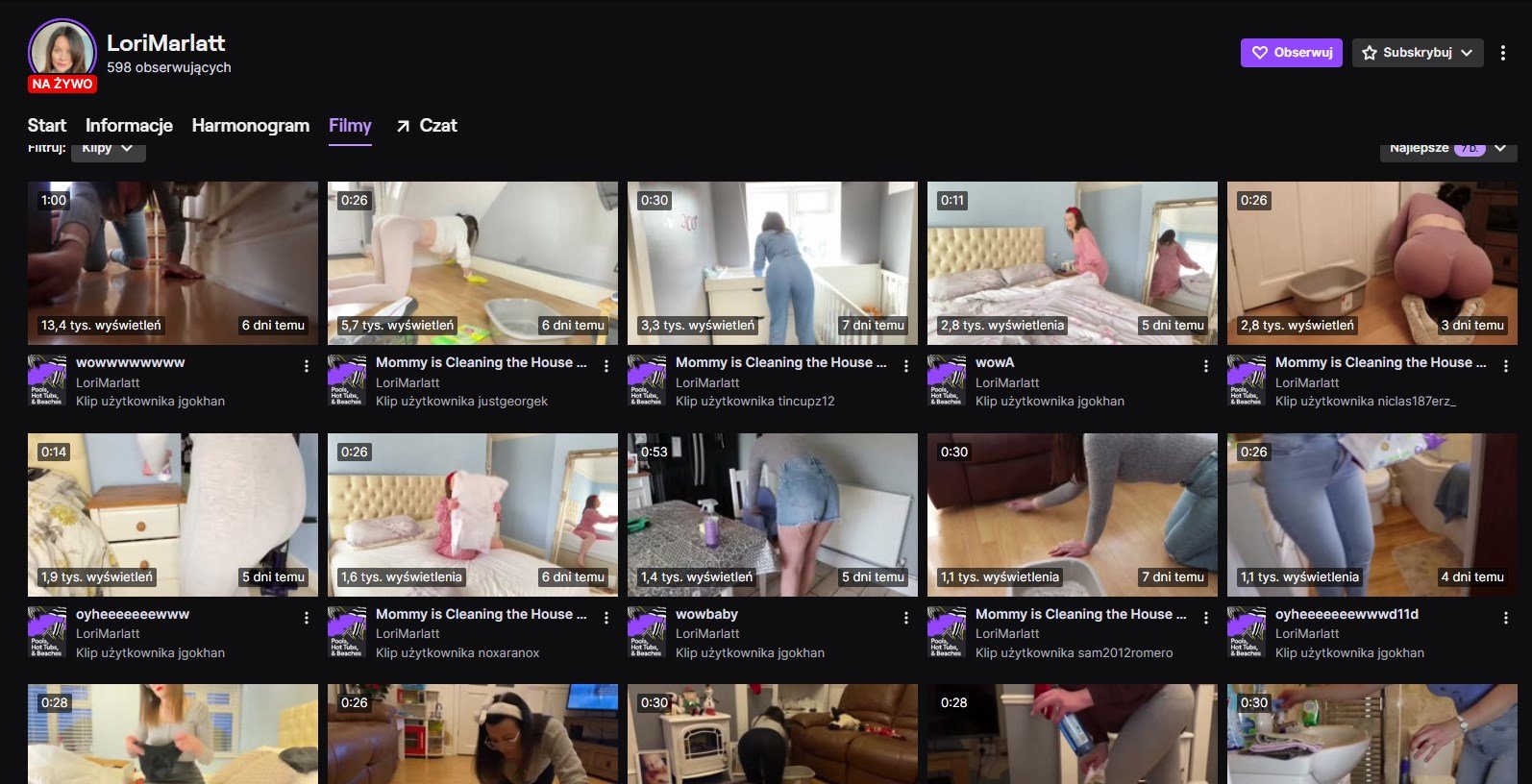 This is probably another example of an unfulfilled person in gaming. After all, the description of the 37-year-old’s channel explicitly states that she wants to play games and create content for everyone. 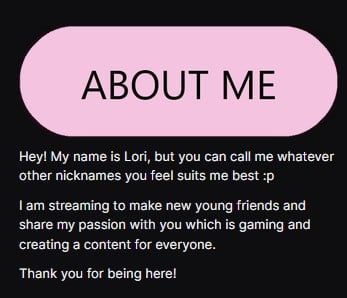 People are genuinely watching it, as shown by the popularity of the clips. Cleaning is done every day, and some people comment that it must be a really dirty apartment if it has to be cleaned that often.

Of course, at this point, it’s hard to talk about it making big money, but maybe in a while… It is nevertheless a clever way to get around the regulations, so it is possible that streamers will pick up on it.